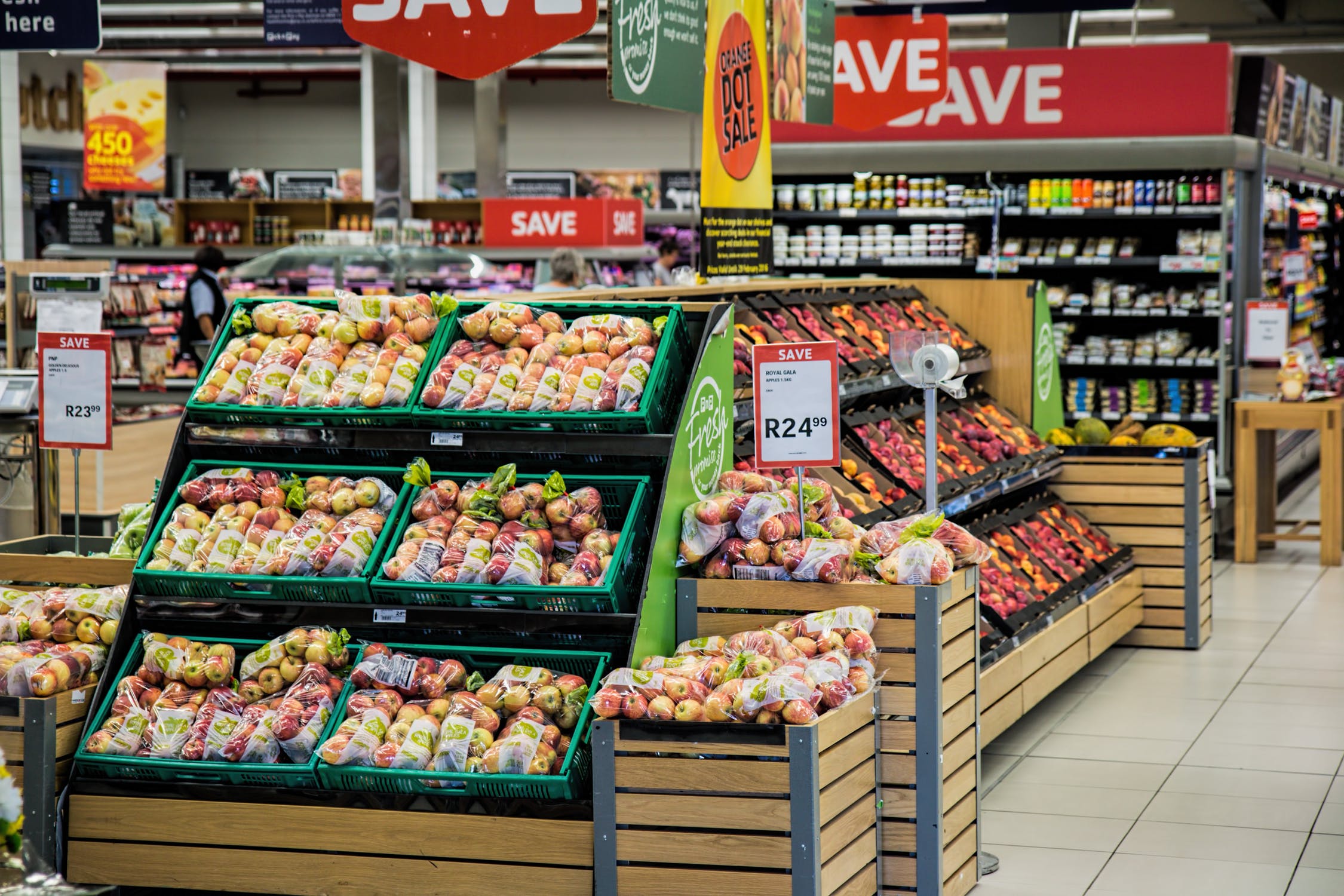 Margins in the business are notoriously low. You’ve also got to contend with ever-shifting customer preferences and stiff competition from other supermarkets, powerful e-commerce outfits like Amazon, and big-box giants like Walmart and Costco.

And you can’t forget the retail apocalypse that’s been dragging down much of the industry.

That’s why it’s not surprising to see that a large number of once-successful grocery chains ultimately crashed and burned. In some cases, the companies ran up against unfortunate circumstances beyond their control. In other situations, the grocers proved too slow to adapt to shifting trends or ramped-up competition.

Here’s a list of grocery store chains that are no longer with us:

The A&P was founded in 1859 in New York City, but after 100 years in business the once-powerful grocer began a slow decline. A&P filed for Chapter 11 bankruptcy in 2015, and all stores ceased operations that same year.

Waldbaum’s was a New York supermarket chain that managed to venture into neighboring states like New Jersey and Connecticut during its 115-year history. A&P bought the business from the Waldbaum family in 1986. Waldbaum’s met its fate alongside its parent company in 2015.

Grand Union stores once dotted the northeastern United States. But in 2001, the grocer filed for Chapter 7 bankruptcy. C&S Wholesale Grocers bought the company, then sold it off to Tops Friendly Markets in 2012. The following year, the new owner discontinued the Grand Union brand.

The Alpha Beta chain of supermarkets was named after its habit of alphabetizing groceries. Founded in 1915, the business was passed among a number of parent companies throughout the decades. By 1995, the brand had died out entirely.

The Genuardi family ran their namesake chain of grocery stores for much of the brand’s history. Founded in 1920, the company opened supermarkets throughout the northeastern US. Then, in 2000, Safeway acquired the business. Genuardi’s underwent a decline in the following years, and all its stores shuttered by 2015.

Headquartered in Queens, the Bohack chain of grocery stores first launched in 1887. The company operated locations throughout the New York City area for decades, but closed for good in 1977.

Founded in 1893, Eagle Food Centers once boasted locations across the Midwest. But fierce competition would ultimately doom the grocer, which filed for bankruptcy in 2000. By 2003, all its stores had closed.

Buttrey Food & Drug first came on the scene as a Montana department store — it was called Buttrey Department Store at the time — but pivoted to grocery sales in the 1930s. After Albertsons acquired the company in 1998, the brand was phased out.

A snapshot of an old Buttrey Food and Drug TV spot.

Delchamps stores began popping up across the Gulf Coast after the first store went into business in 1921. The grocer met with disaster after a 1997 merger with Jitney Jungle. Two years later, both brands went into bankruptcy.

A snapshot of an old Delchamps TV spot.

Marsh Supermarkets had a good run in Indiana and Ohio, opening dozens of stores throughout the two states. After 88 years in business, the company filed for bankruptcy in 2017 and was out of business by July of that year.

Customers get vaccinated in a Marsh Supermarkets store.

Marsh’s demise also dragged down O’Malia’s Food Market. Opened in 1966, the upscale O’Malia’s had been acquired by Marsh in 2001.