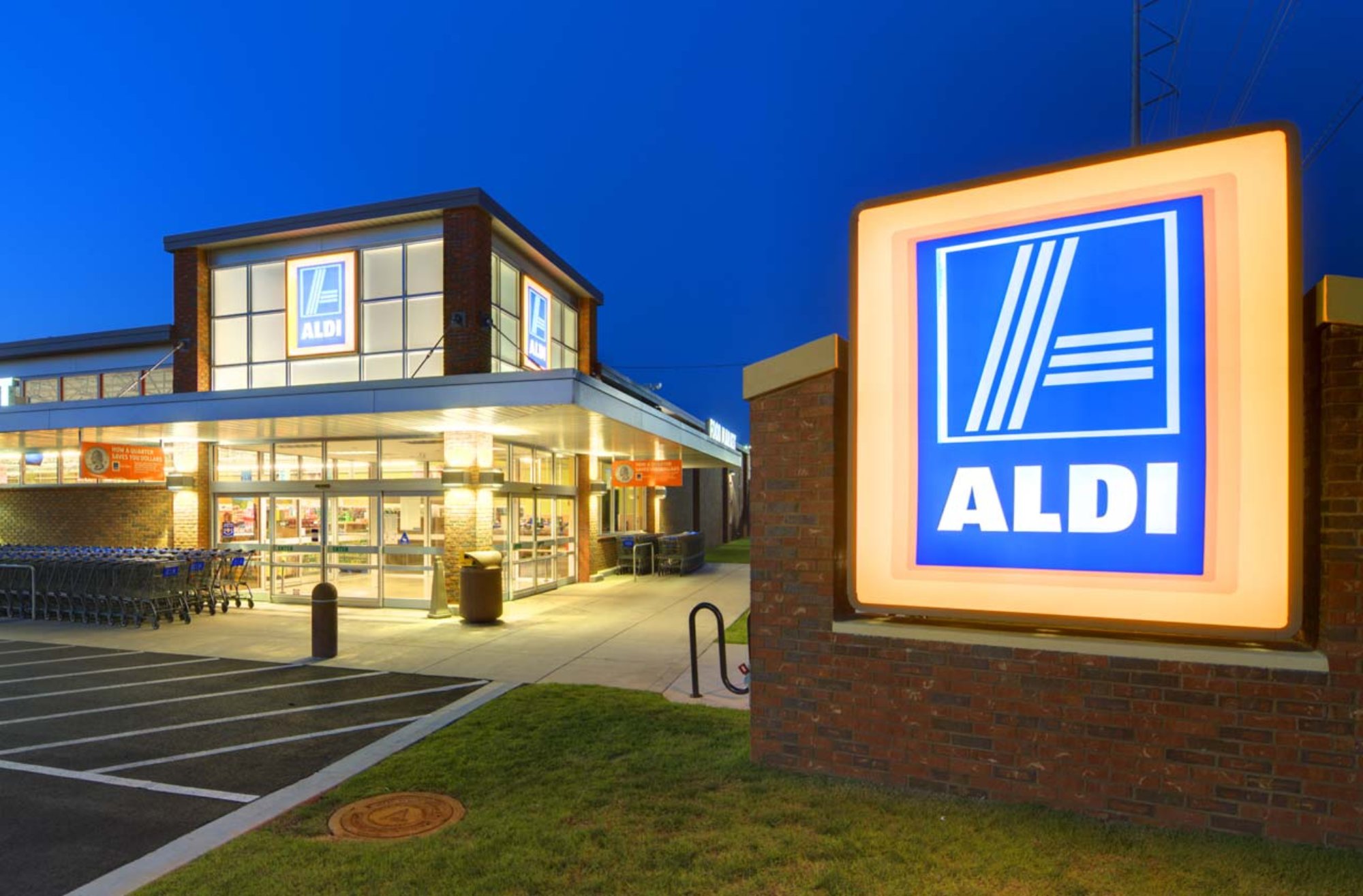 A major German grocery chain is experimenting with a new hiring strategy: job interviews in a pitch black room

More companies should consider accepting applications without the applicant’s photo or name.

The advantage? Applicants could be protected against discrimination. Fewer people will then be excluded from the application procedure because of their appearance, sex, or foreign name.

At a career fair in Cologne, Aldi Süd tested the next stage of the anonymous application: job interviews in complete darkness.

Interviews took place in a ‘black box’ without any light

On Friday, a recruiter from Aldi Süd met with career fair attendees in the so-called “black box,” which they allowed Business Insider to visit. Inside, it’s absolute darkness, and the interviewer and interviewee are unable to see each other. Sabine Grobara, HR Marketing Specialist at Aldi Süd, explained to German news agency DPA: “We want a discussion without prejudices — neither on the part of the applicants nor on the part of the company.”

An applicant at the fair confirmed this effect. He told Business Insider that he hadn’t been nervous at all, presumably because he didn’t know who was sitting opposite him. An interview in the dark may not only prevent the employer from being influenced by the applicant’s appearance, but also lead to a more authentic approach to the interview.

Anonymous applications are still a long way off

So far, however, the black box is only an experiment. Even in the traditional application procedure, Aldi Süd still requires applicants to provide clear names and photographs.

In Germany, there has been a law since 2006 that prohibits discrimination in applications: the General Equal Treatment Act. In reality, however, it is difficult for applicants to prove discrimination. Discrimination mainly affects people of foreign origin and women with children.

The anti-discrimination office of the German government supports people who have been discriminated against, according to the legal definition of sex, race, or age discrimination. In an investigation, the office came to the conclusion that women and people with a migrant background are more likely to be invited for an interview if they can apply anonymously.

Discrimination, it has proven, happens in the hiring process.