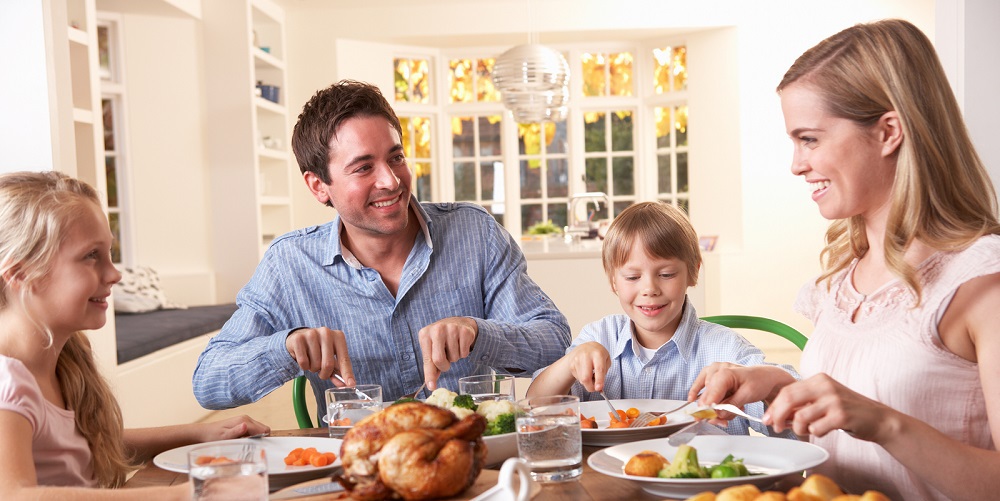 From Instacart to FreshDirect to AmazonFresh, on-demand grocery delivery has taken off.

A new farm-to-fridge player called Farmstead is doing things a little differently. Food costs the same as in the supermarket; delivery takes under an hour and is less than $5 (or free in some cases); and the company uses artificial intelligence to figure out what and how much to stock, based on what customers buy most.

Farmstead has been piloting the service for the past year and formally launched in San Francisco on Thursday after raising $2.8 million in seed funding from Resolute Ventures, Social Capital, Y Combinator, and Joe Montana’s Liquid 2 Ventures.

Farmstead’s CEO, Pradeep Elankumaran, told Business Insider that the company’s goal is to reinvent the supermarket model. He believes the future of grocery is on-demand delivery. The online grocery industry is expected to reach $100 billion in US sales and share approximately 20% of the market by 2025.

The startup is entering a crowded space — one that has only become more crowded since Amazon began offering Whole Foods items for delivery this summer. The e-commerce giant is expected to gain a big share of the grocery market, boosting competition for online grocery delivery startups and traditional retailers alike.

“If you shop at Instacart, for example, there are a lot of nitty-gritty things you have to do between you placing the order and you getting the order,” he told BI. “These are things that do not happen at Farmstead. We want you to treat us as a utility. It should be as simple as opening a tap and getting water.”

Farmstead is a new startup that can deliver groceries to Bay Area homes in under an hour. The other day, a customer received $150 worth of groceries in 35 minutes, Elankumaran said. Customers can also schedule the specific day they want their food to arrive (as with many other on-demand grocery services).

That’s about the same time it takes to go to a supermarket, and quicker than AmazonFresh and FreshDirect. The company wants to make grocery shopping easier than going to a supermarket, but still super-quick.

“When we tell [customers] we have Asian pears in-stock, they click a link, and they buy the Asian pears,” Elankumaran said. “They don’t have to go to the store, park the car, make sure the kids are situated, wheel a cart in, go to the produce aisle to get the Asian pears, stand in the checkout line … It’s 2017. Why are we doing that?”

Farmstead is able to deliver quickly because it operates out of two small spaces near where customers live — one in the Mission neighborhood of San Francisco and the other in San Mateo, California. The service matches local supermarket prices. There is no order minimum, and deliveries are free if customers sign up to get groceries weekly.

Otherwise, delivery costs $3.99 for same-day or $4.99 for one-hour — cheaper than most other services.

Founded in October 2016, the company has completed more than 15,000 deliveries to Bay Area customers. Farmstead prioritizes sourcing from local purveyors and brands, but also sources produce and meat from farms around the US.

Since Farmstead’s AI system tells the company exactly what and how much to buy, the company doesn’t overstock. The minimal overhead, combined with the fact that the company sells from farmers and individual brands (instead of stocking up at grocery stores), saves money. The company tests different brands and flavors to see which ones move quickly. Recently, Farmstead looked at potato chips: sour cream and onion, regular crinkle-cut, sea salt and pepper, and Sriracha-flavored. “Nobody wanted Sriracha,” Elankumaran said, so the site eliminated it. Another long-term goal of Farmstead is to reduce food waste. Grocers throw out more than 38 million tons of food is every year, largely from overstocked product displays, customer expectations that produce must look “perfect,” damaged goods, and confusion about “sell-by” dates.

“A lot of the supermarkets’ pricing is because of wastage. If you’re wasting 30% to 40% of your produce, you’re going to pass that cost onto your customers,” he said.

Food stocked by Farmstead that isn’t purchased will go to the food bank network Feeding America, which sends the items to a shelter for women in the Bay Area. Farmstead also sells “ugly” produce, which is fine to eat but might have blemishes or weird shapes.

Elankumaran stresses that Farmstead is a tech company first and foremost. This means there is an emphasis on perfecting its algorithms, and communicating with customers via email and app notifications to learn more about preferences. As the app learns more about the buying habits of each customers and asks them what perishables they throw out, it will tell them if they are over-buying food. It also alerts customers when certain foods are going out of season, urging them to buy.

The growth of delivery giants like Amazon and Instacart as well as smaller upstarts has made the on-demand grocery space crowded. But Elankumaran believes Farmstead works more efficiently, because it offers just 1,000 products between two 2,000-square-foot industrial spaces. When Amazon bought Whole Foods, the e-commerce giant lowered prices of many items both in-store and online. That, combined with the fact that the company plans to expand Whole Foods offerings, could make Amazon an even tougher competitor for Farmstead.

Since Farmstead only sells brands that customers commonly buy (big, well-known brands, essentially), it could be difficult for  more niche brands to gain traction on the site. Elankumaran said that the company buys small cases of food from several Bay Area brands to trial them. If customers buy the products, Farmstead will continue to work with them.

“We carefully curate. We don’t carry 30,000 items like a traditional supermarket. If you go to a Safeway or Whole Foods, you’re just wandering the aisles and there are so many items. More often than not, these things don’t sell,” he said. “We only carry things that people like and buy.” In 2017, Farmstead is working towards expanding to more parts of California, and eventually hopes to bring its small warehouses to cities across the United States.