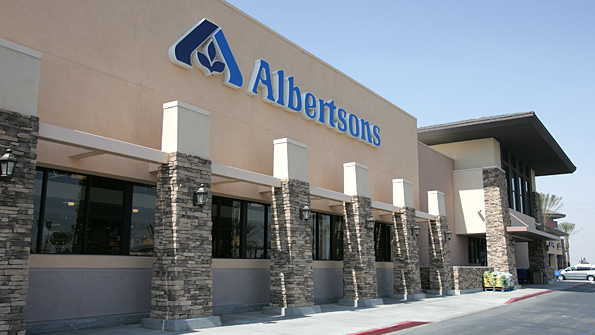 The WSJ report also noted that the company has filed documents confidentially with the Securities and Exchange Commission, and have been updating the filings. Additionally, it said an IPO would offer a way out for longtime private-equity backer Cerberus Capital Management. However, it also noted that internal discussions have wondered whether an IPO is best timed now or in the future when the company has been further strengthened.

Albertsons is no stranger to IPO preparations. In 2015, the company considered going public following its merger with Safeway, projecting then to raise more than $1.8 billion dollars, but the IPO never took place. The company also proposed going public in 2018 when it proposed an acquisition of Rite Aid that ultimately was terminated after Rite Aid’s shareholders soured on the price being offered by Albertsons.

Since 2015, when the company had a debt load of $12.1 billion, the company has paid down a good portion, with it reporting this month with its third-quarter earnings that the debt load was now $8.7 billion as of Nov. 30, 2019.

In the company’s last full-year earnings report, it saw total revenue of $60.5 billion for the year ended Feb. 23, 2019. Albertsons’ current fiscal year-to-date earnings total $47 billion, tracking ahead of the $46.5 billion it had garnered at the same time in fiscal 2018.

The IPO talk comes as the company has put effort into strengthening its omnichannel reach, including its Drive Up and Go grocery pickup, prescription delivery in one to two hours and growing e-commerce offerings.