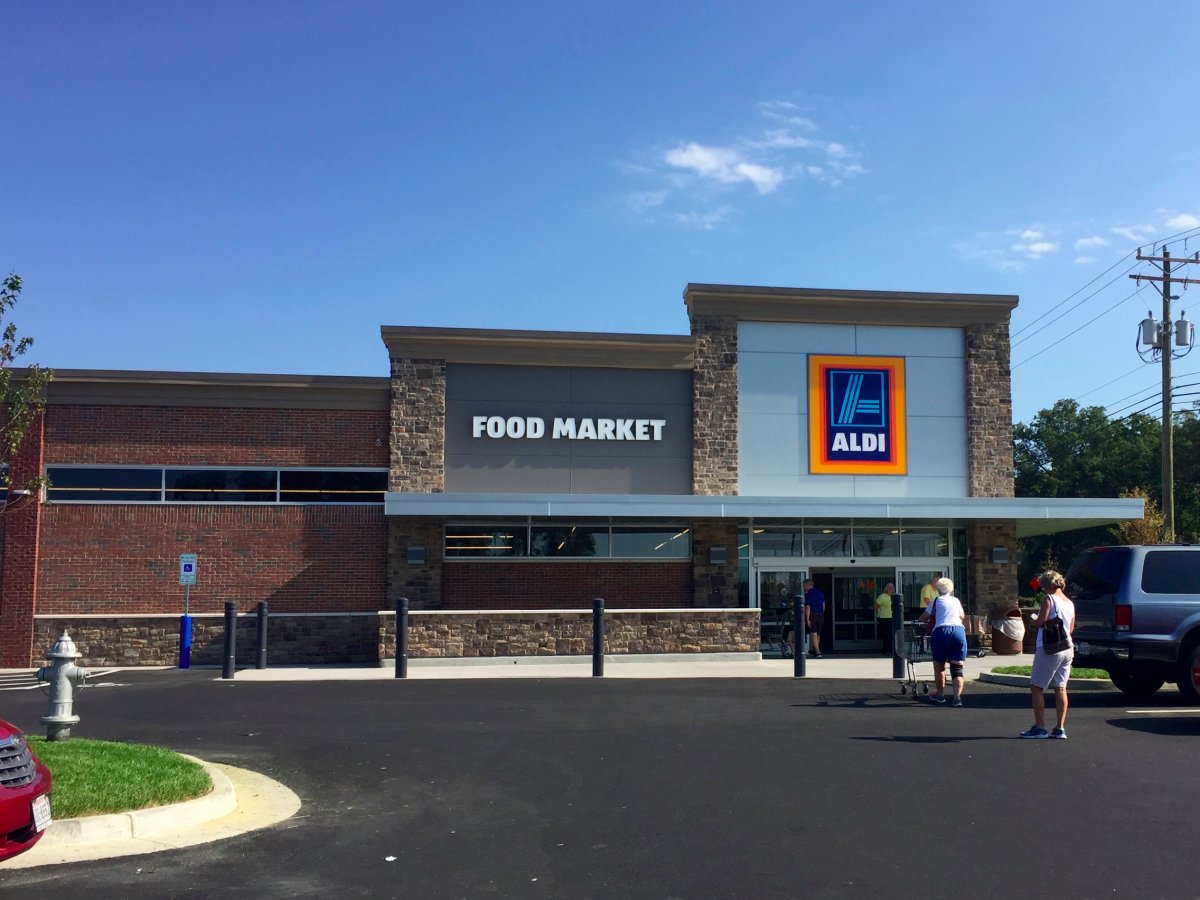 The discount grocery chain Aldi is taking aim at Walmart with its billion-dollar plan to lower prices, redesign existing stores, and expand its footprint.

Reuters reported Thursday that Aldi plans to sell more items under its in-house brand, which keeps prices low for customers.

The chain is also planning to open 400 new stores by the end of next year, according to Reuters.

Aldi is spending $1.6 billion to implement a new store design in 1,300 of its 1,600 US stores, Bloomberg previously reported.

The German-owned grocery chain debuted the new design in October at a store in Richmond, Virginia. The Aldi store has softer lighting than its older stores, as well as a larger fresh produce section, wider aisles, and electronic displays on the walls.

The new Aldi store looks similar to its older stores on the outside. But stepping inside, it feels much different. The lighting is softer and more natural, and the aisles are wider. Permanent eye-level shelving fixtures are everywhere in the new store. In the older stores, shown below, many items are stacked on top of each other in cardboard boxes instead of placed on shelves. The produce area is much larger than in Aldi’s other stores. Like in other stores, most of the produce is sold in bulk packaging. It looks similar to this 365 by Whole Foods store in Los Angeles, which is about the same size as Aldi and also features metal, eye-level shelving fixtures and a centrally located produce section. At the new Aldi, there’s a large refrigerated section devoted to produce. Fruit, salad greens, and vegetables are available, as well as premade dips and soups. There’s no deli at the Aldi store, but there are tons of packaged cheeses and meats to choose from. Aldi currently represents only 1.5% of the U.S. grocery market versus Walmart’s 22%, according to Reuters, but its sales represent a growing threat. Reuters reports that sales at Aldi are growing at a rate of 15%, while sales at Walmart are only expected to grow 2% in 2017.