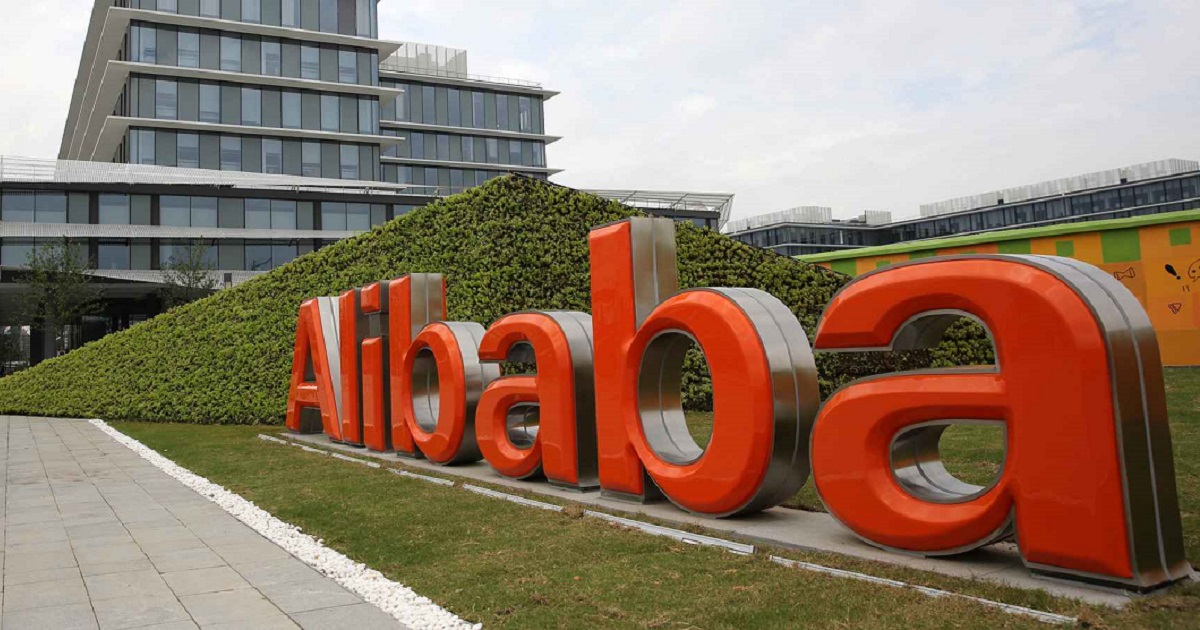 Chinese e-commerce and technology company Alibaba Group Holding Ltd and U.S. grocer Kroger Co have had early discussions on working together, including a meeting in which U.S. executives traveled to China, a source familiar with the matter said.

The business development talks are at an initial stage, and it is not clear if they will lead to any cooperation, the person said, declining to be named.

The discussions come as U.S. e-commerce company Amazon.com Inc has expanded aggressively into groceries with its acquisition of Whole Foods Market.

The talks between the two firms were reported earlier by the New York Post.

Spokespeople for Kroger in the United States and Alibaba in China did not immediately respond to requests for comment.

This week Amazon opened to the public its Amazon Go checkout-free grocery store, which relies on cameras and sensors to track what shoppers remove from the shelves.

Amazon’s renewed push into groceries with last year’s Whole Foods acquisition put pressure on leading U.S. supermarket Kroger to improve technology including mobile ordering and delivery. Kroger is rolling out curbside pickup as one way to fend off Amazon.

Alibaba has been making an aggressive push into working with U.S. and Canadian companies that could be interested in selling in China as well as rolling out its cloud services and payment products. The talks with Kroger were not CEO-level, said the person, describing Kroger as one of many U.S. companies holding initial discussions with the Chinese company.

In China, Alibaba’s Hema supermarket chain has become a test bed for the e-commerce firm’s move into traditional retail, where mobile phones are used to order, pay and get information about items.