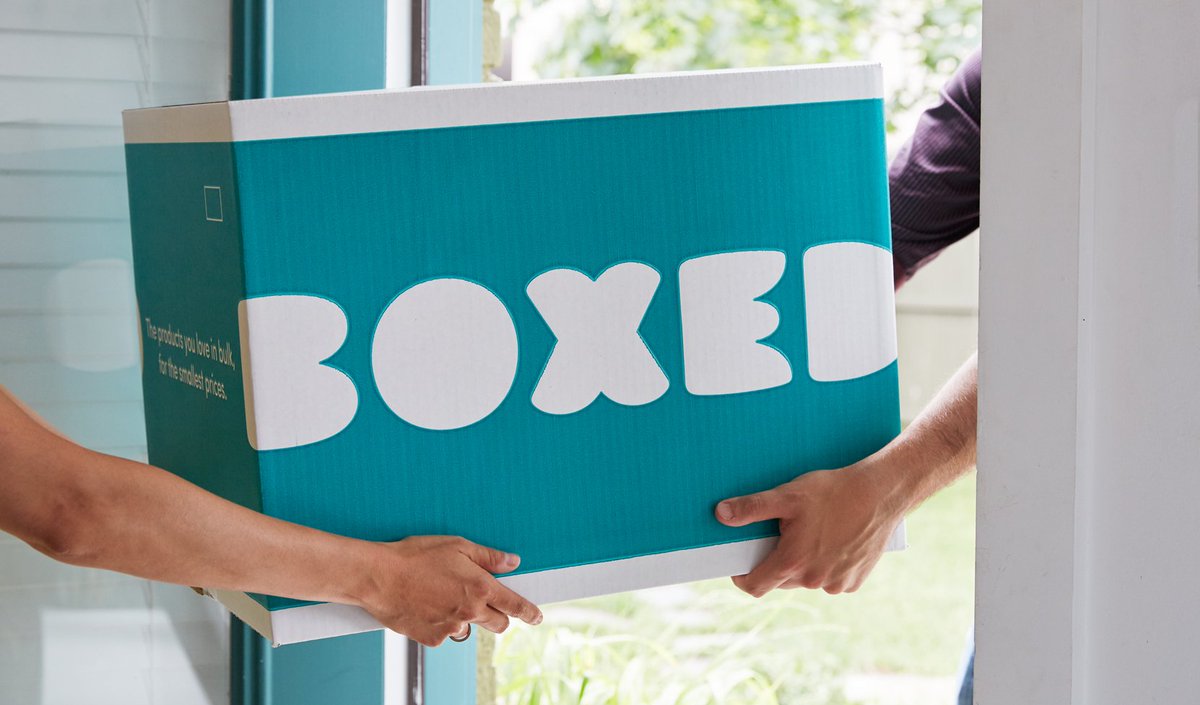 It seems Boxed will soon need to beat off its suitors with a stick.

According to a new report in the New York Post, the buy-in-bulk e-commerce site — which some have called the “Costco for millennials — has reportedly drawn the interest of another retail giant: Amazon.

The news comes after an earlier report that grocery giant Kroger was mulling an investment or acquisition offer for Boxed. Kroger made an offer for Boxed in the $300 to $400 million range, but it was not accepted, according to the Post, and Kroger has not yet made another bid.

A Forbes article from earlier in the month reported that Boxed was looking for an offer in the $500 million range. Boxed’s latest valuation of $470 million came in when it last raised investment funds in 2016.

Boxed could raise additional capital if a deal isn’t reached for an acquisition, Forbes reported. The Post also reported that General Mills and Bed Bath & Beyond were interested in investing in Boxed.

Boxed is billed as the millennial-friendly alternative to wholesale stores like Costco and Sam’s Club. A club-based system without the membership fee, Boxed offers items in bulk, ranging from household brands and its Prince & Spring private label to services like hotel booking.

An acquisition of Boxed by Amazon would give the company serious buy-in-bulk chops, which the e-commerce giant has not yet leaned into. Preventing a large grocery rival from acquiring it would be a competitive play. For Kroger, Boxed’s e-commerce prowess is no-doubt attractive.

Boxed was founded in 2013 and is about to grow to five distribution centers across the country with $100 million in yearly sales and nearly 300 employees. It has raised over $132 million in investment, including a $100 million round in 2016.

Amazon declined to comment on the report. Boxed and Kroger did not immediately return a request for comment.