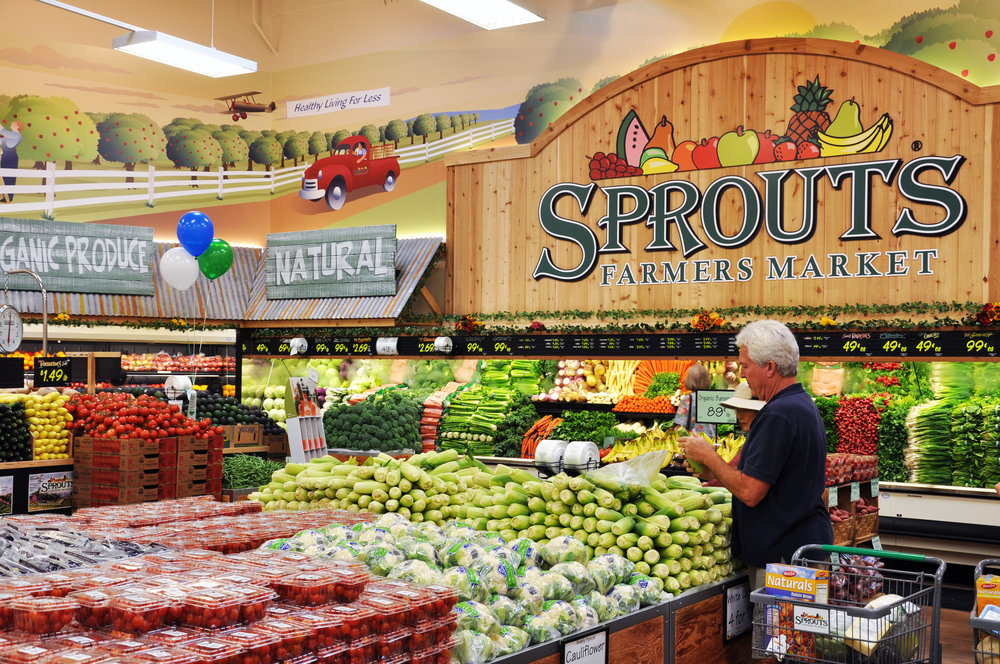 Amazon’s acquisition of Whole Foods is not helping it grab market share from Sprouts Farmers Market, a competitor in the organic-foods space, according to UBS analysts.

Sprouts Farmers Market has seen “very little share loss in markets where it overlaps with Whole Foods,” a team of UBS analysts led by Mark Carden wrote in a Monday note sent out to clients after hosting a meeting with Sprouts executives.

Last year, Amazon announced it was buying Whole Foods to lower the prices of natural and organic groceries and reach a wider range of customers.

“Everybody should be able to eat Whole Foods Market quality — we will lower prices without compromising Whole Foods Market’s long-held commitment to the highest standards,” said Jeff Wilke, CEO of Amazon Worldwide Consumer, in a press release.

But Whole Foods is “still perceived to be a more expensive retailer even with its deploying price investments throughout the store, and a higher proportion of Sprouts shoppers are price sensitive than Whole Foods,” said Carden. He added that the natural and organic groceries market is growing at around 6-8% per year based on SPINS data, and so there’s plenty of room for growth at both Sprouts and Whole Foods.

“Sprouts Farmers Market’s natural and organic grocery has taken a step change to north of around 80% over the past 5 quarters,” Carden said.

“Here, stronger brand equity has helped it with new store openings, to the point where its stores in new markets are opening at nearly the same level as those in its existing markets. This has allowed the company to spread its new stores across a wider geographic base more quickly, lowering cannibalization. These actions, along with lifts from further investments in its stores, should help the retailer continue to generate solid top line growth for the foreseeable future.”

US grocery prices overall have not declined a lot over the past year. As reported by Business Insider, grocery prices dropped 0.3% in the 12 months ending in June, versus last year’s 0.6% increase, according to data from Adobe Analytics.

UBS lifted its price target to $33 from $28 — 12% above the current trading price — and maintained its “Buy” rating on Sprouts Farmers Market.

Shares are up 18% since the start of this year.