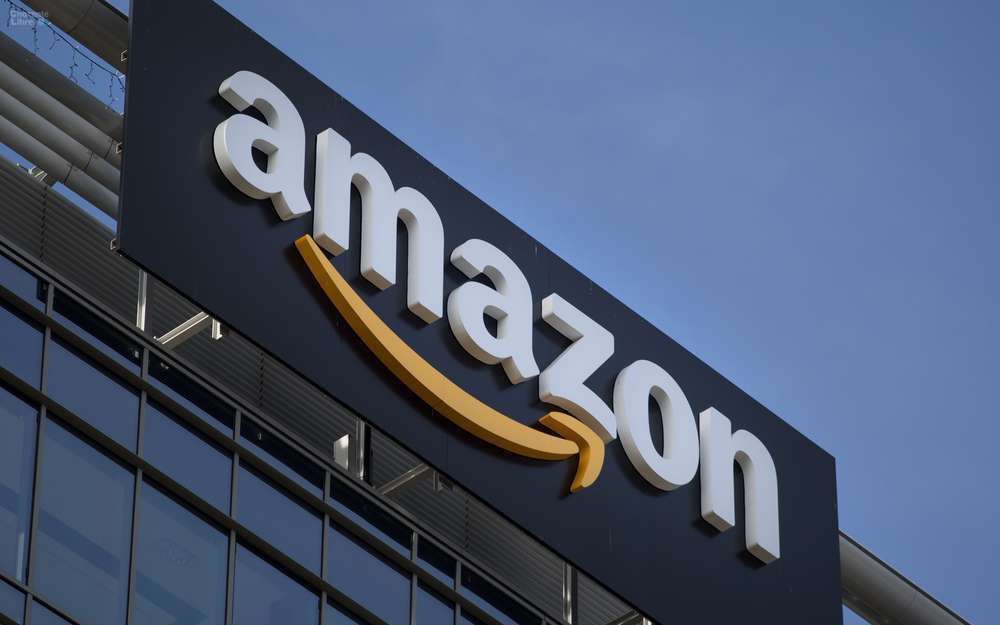 While some traditional retailers are having a hard time keeping their doors open, Amazon-owned Whole Foods has been gearing up to rapidly expand into more regions.

Last month, for instance, Whole Foods managers visited a site in Utah that used to host a Kmart store. The store shut down in mid-2017 among its parent company’s financial woesÂ and has been vacant ever since.

Whole Foods now has more than 470 stores around the country, still a far cry from its competitors in the grocery space, including Walmart and Kroger. Eighteen months after Amazon’s acquisition, Whole Foods now has the money to open new locations in areas that were once out of reach, including states like Wyoming and Montana.

Sears, on the other hand, hasn’t been profitable since 2010. Over the past three years, it has closed 123 Sears stores and 205 Kmart stores. While Whole Foods concentrates locations around coastal cities and affluent neighborhoods, Sears’s national footprint spreads across the country and covers a broad demographic, which can help Whole Foods scale up fast at a relatively lower cost.