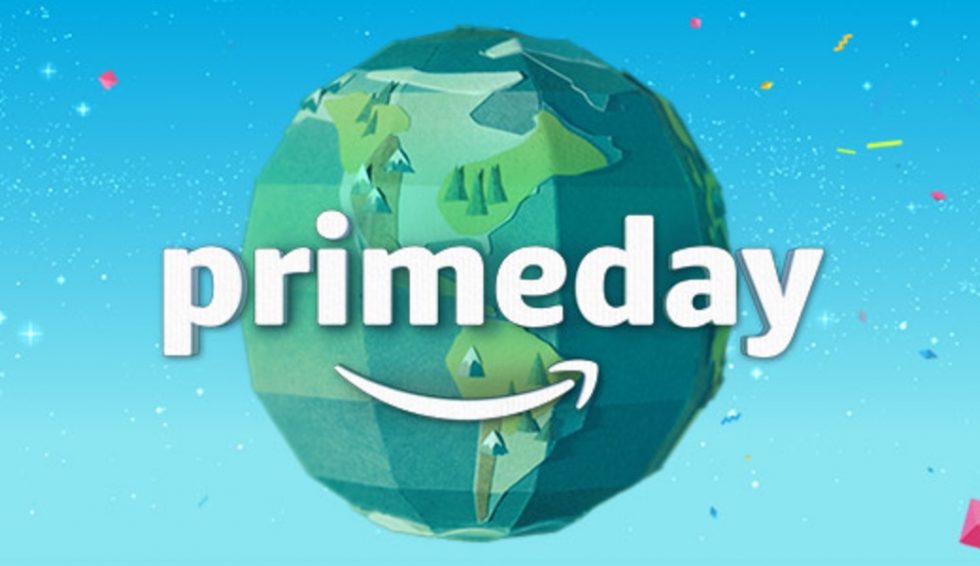 Amazon staff will strike during Prime Day over working conditions

While Amazon is busy hyping up this year’s Prime Day extravaganza, its workers will be drawing attention to more serious issues than price cuts. Staff at a warehouse in Shakopee, Minnesota will hold six hours of strikes on July 15th (the start of Prime Day) to demand less stringent quotas and the conversion of more temporary workers into permanent employees. The quotas make the work dangerous and unreliable, according to the workers, and permanent work will help create a “livable future.” Workers in the US have protested before (including a December protest in Minnesota over support for East African workers), but not during crucial sales days — you’ve only really seen that practice in Europe until now.

The company has declined to comment on the strike.

It’s not certain how Amazon will respond. Although Amazon isn’t likely to face a major disruption due to the sheer number of fulfillment centers in the US, the strike could draw attention to ongoing worries that Amazon is demanding too much from its staff and putting them on a tight leash. The company recently raised its minimum pay to $15 per hour, but that mainly came after pressure from Senator Bernie Sanders and others calling for laws to rein in Amazon and other firms accused of shortchanging workers.

There are also concerns about the potential aftermath of the strike. Amazon workers recently filed complaints with the National Labor Relations Board alleging that the tech giant’s staffing vendor, Integrity Staffing Solutions, retaliated against strikers by firing one organizer and deducting strike time from their quarterly leave allowance. Amazon said it hadn’t seen the complaints, but they suggest that the strikers are risking punishment if they dare step away.

Update 7/8 5:57PM ET: An Amazon spokesperson claims the company “already” offers what workers are asking for, including “excellent pay” and “great employment opportunities.” This probably won’t have the strikers changing their minds, but you can read the full statement below.

“The fact is Amazon offers already what this outside organization is asking for. We provide great employment opportunities with excellent pay – ranging from $16.25-$20.80 an hour, and comprehensive benefits including health care, up to 20 weeks parental leave, paid education, promotional opportunities, and more. We encourage anyone to compare our pay, benefits, and workplace to other retailers and major employers in the Shakopee community and across the country – and we invite anyone to see for themselves by taking a tour of the facility.”