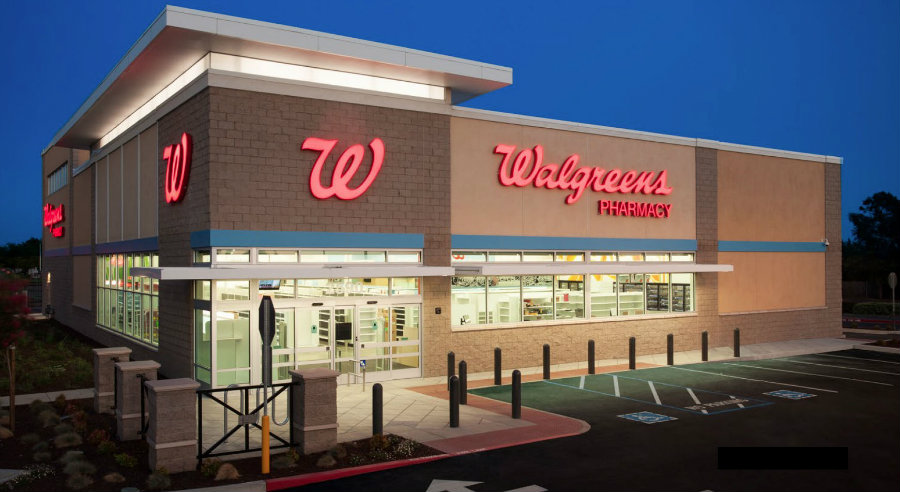 By adminFebruary 24, 2020March 9th, 2020No Comments
In the deleted slide on stress-related errors, the consultants wrote, “We were told that pill bottles had been found to contain more than one medication.”

They said they “heard multiple reports of improper behavior” that was “largely attributed to the desire” to meet a corporate metric known as “promise time,” which ensures that patients get prescriptions filled within a set amount of time.

The Times reported last month that such metrics often factor into employee bonuses and performance reviews.

The final presentation was delivered about two weeks ago at the drugstore chain’s corporate campus in Deerfield, Ill. The consultants had been seeking approval of the research report from various departments at Walgreens. They have since moved to the next step in the project — improving the pharmacy’s computer system.

A Walgreens spokesman, Jim Cohn, said the Tata consultants had been helping the company get a “better understanding” of how employees used the computer system.

The draft report, he said, included “information gathered through informal engagement with staff at a handful of stores.” Changes reflected in the final version were intended “to help ensure that the report appropriately focused on the most relevant aspects of the technology and user experience,” he said.

Mr. Cohn added that Walgreens took “any concerns seriously to ensure the appropriate parties are aware and working to address them.”

A spokesman for Tata Consultancy Services, a major information technology firm based in India, declined to comment. The company recently announced it had signed a $1.5 billion deal to run Walgreens’s technology operations.

Like Walgreens, CVS — the country’s largest pharmacy chain — has disputed assertions from some employees and state boards that its drugstores are understaffed and overburdened.

In a statement posted on its website last month, CVS said, “We fundamentally disagree with the recent assertion in The New York Times that patient safety is at risk in America’s pharmacies.”

Since then, the Oklahoma State Board of Pharmacy released a complaint against a CVS pharmacy in Owasso, a suburb north of Tulsa, regarding a medication error made last year. The board took the rare step of citing the pharmacy in addition to the pharmacist involved in the error.

The Oklahoma board cited inadequate staffing in its investigation of the mistake, which involved a young man who received only one-fourth of his prescribed dose of anticonvulsant medication, according to the complaint.

The patient’s father discovered the error, but only after the young man had taken the incorrect dose for about 18 days, during which his seizures became more frequent and more violent, according to the complaint. His mother reported that during one seizure, he fell and gashed his forehead.

After the mistake was reported to the pharmacy board, an investigator for the state checked 200 prescriptions at the Owasso pharmacy for accuracy and found a 9.5 percent error rate, according to the complaint. Some errors were minor — like portions of directions that were missing — but others were more significant. A patient was told to take the wrong dose, for instance: one tablet instead of one-half.

The board wrote in the complaint that it had received “several letters of concern from various CVS employees regarding the lack of adequate staffing” at the company’s pharmacies.

Across the country, pharmacists who work at CVS and elsewhere have reported that their corporate offices have cut the hours of technicians who help behind the counter, and have pared back or eliminated shifts with overlapping pharmacists.

The Oklahoma investigator, who was at the Owasso CVS for three and a half hours, noted that the phone rang “almost constantly, with rarely a five minute break in between calls and several instances of more than one line ringing at a time,” according to the complaint.

The investigator also observed “almost constant foot traffic” in the store and a routinely packed drive-through.

The complaint states that on the day of the error involving the anticonvulsant medication, the pharmacist on duty was responsible for checking 194 prescriptions in a six-hour shift — about one every two minutes.

The store’s lead pharmacist told the state board that he had no control over staffing. He had complained about staffing to his district leader, but the district leader also had no power to make changes, according to the complaint.

He said that CVS had “almost completely eliminated pharmacist overlap” — meaning that only one is on duty at a time — and that pharmacists at his store worked about 20 to 30 hours per week unpaid so their colleagues were “not left in an impossible situation.”

He also said that internal reports for less severe errors were sometimes not completed because of a lack of time created by staffing issues.

CVS faces up to $75,000 in fines and possible suspension or revocation of the Owasso pharmacy’s license. The matter is scheduled for review at the pharmacy board’s meeting in May.

A CVS spokesman said the company looked “forward to addressing the allegations” at the upcoming hearing, adding that “our record of patient safety is outstanding and we are committed to continuous improvement.” CVS and other chains have declined to provide their error rates.

In a letter to employees after The Times’s article last month, Larry Merlo, the chief executive of CVS Health, said he was “deeply disappointed by the article’s portrayal of our company and industry.”

But this week, a company spokesman said that in response to the article, CVS planned to examine its metrics, both the quantity and how they are used to assess pharmacists.

A group called Pharmacist Moms, which says it represents 32,000 female pharmacists, also responded to the article, posting a letter on its website and social media accounts that said, “We feel strongly that patient safety may be compromised due to the overly stressful working conditions at chain pharmacies.”

The group’s founder, Suzanne Soliman, said in the letter, “Pharmacists work in difficult and demanding conditions and are often unable to voice concerns over patient safety.”