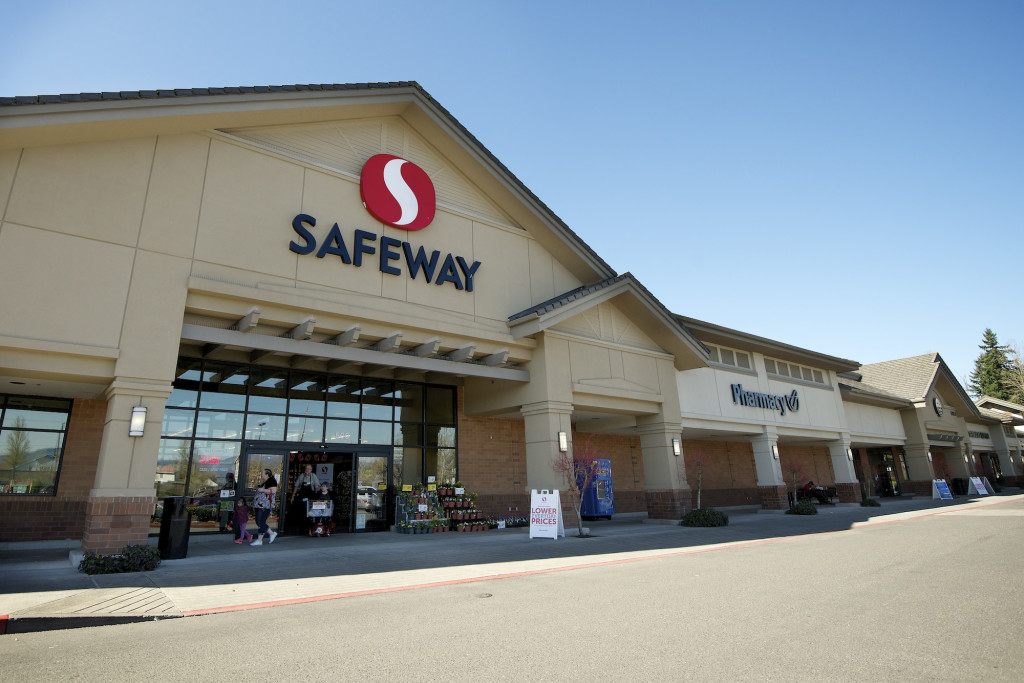 ‘Bargaining with a gun to your head’: Union says Sobey’s planning to close some Manitoba Safeways

United Food and Commercial Workers (IUFCW) Local 832, the company that represents more than 2,000 Manitoba Safeway employees, says chain owner Sobey’s refuses to negotiate and has told them it plans to shut down stores in Manitoba, though how many depends on the contract that workers agree to.

“We had the first day at the [bargaining] table on Jan. 15 and the company tabled pretty massive concessions that would have drastic impact on all of our members working at Safeway,” said UFCW Local 832 president Jeff Traeger. “They then broke off bargaining for three weeks totally and came back to the table this week and told us they weren’t willing to change their position or really even have discussions. They stated that there would be stores closing in Manitoba and that how many of those stores depended on what kind of contract they could get with us so we kind of feel as though it’s like bargaining with a gun to your head.”The union broke off negotiations with Sobey’s Feb. 8 and are scheduling meetings with members in Thompson, Winnipeg, Selkirk, Dauphin, Brandon and Neepawa before the end of February to ask for a strike mandate.

“We got to the point where we were just staring at each other across the table because they simply said they’re not willing to move on their original proposals and those proposals affect everything from wages and benefits, vacation, premiums, you name it, it’s all on the table,” said Traeger. “They tend to believe that we’re not speaking on behalf of all the membership until we’ve gone to them for a vote.”

The contract expires March 17 and talks are scheduled with the company from March 5 up until the 17.

“We’re hoping that we can get a deal there but if you look at what they done in B.C., in B.C. they announced right before they were going to the bargaining table that they were closing 10 stores and that they would reopen five of them as a new banner provided they got the deal they wanted to so this seems to be becoming their M.O. is that they go to the table with very, very big asks and say that if we don’t agree to it that they’re going to close down stores.”

Traeger says the tone is different than during the last round of contract negotiations in 2014, right at the time that Sobey’s bought the Safeway chain.

“The sale actually happened while we were at the table so it really was like continuing to bargain with the old Canada Safeway company,” Traeger said. “We did seek a strike mandate. We received a 97 per cent strike vote in 2014 and we were able to reach an agreement that was a strong agreement, fair and balanced, and worked for both parties and we’ve been working under that agreement for the last four years.

The Thompson Citizen contacted Sobey’s seeking information about the potential for store closures but had not received any information from the company as of press time. A spokesperson for the company told other media outlets that examining the viability of store locations is standard practice at bargaining meetings and that Sobey’s is seeking a deal that works for everyone.