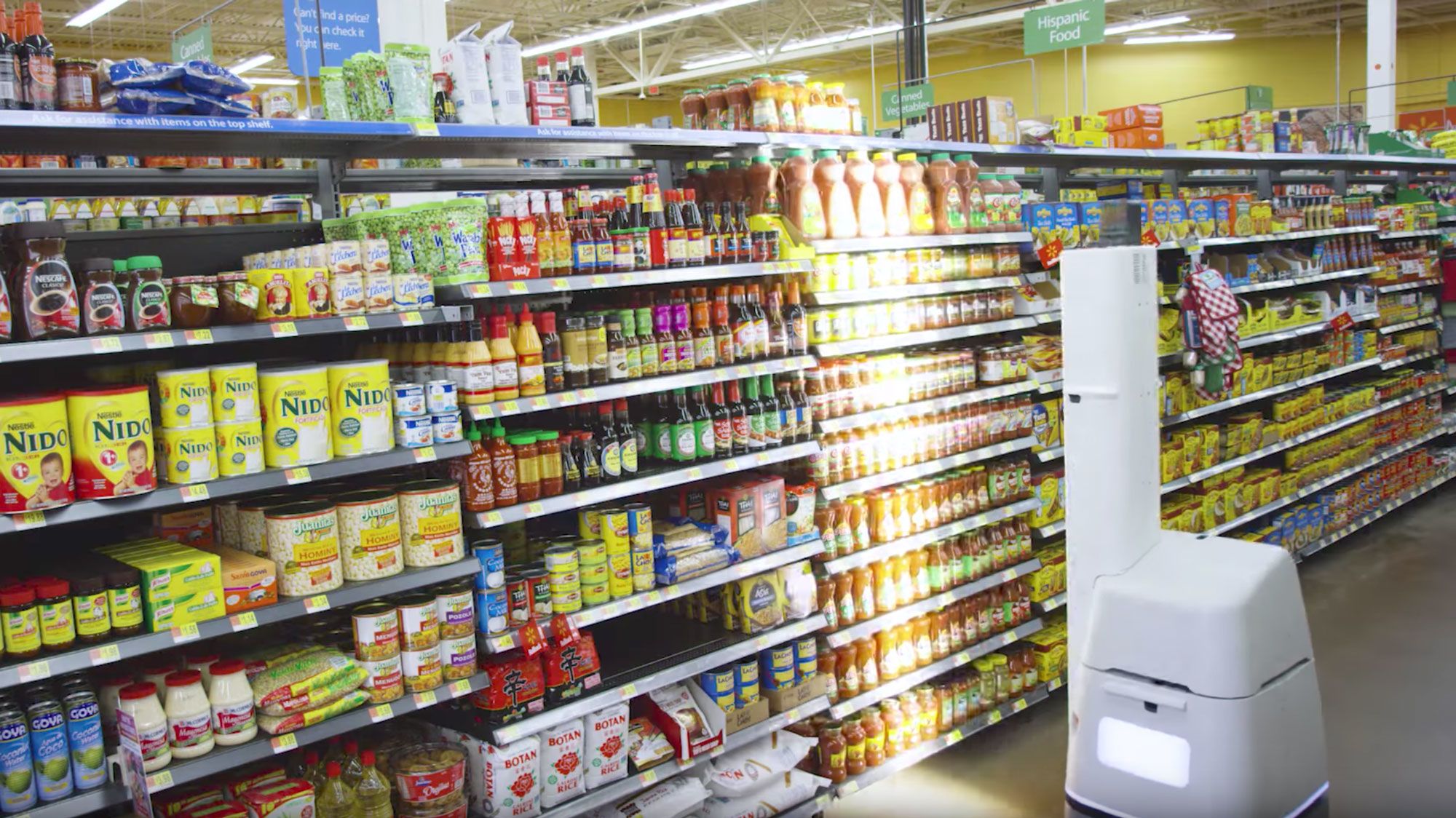 Bossa Nova robots are becoming a familiar sight in grocery stores across the U.S.

Walmart uses them in dozens of its stores, from Florida to California, for example. The robots roam the aisles, scanning the shelves to figure out what’s in stock or needs to be replenished, and which items may not be selling very well.

The robots work three times faster and can be up to twice as accurate as humans, according to Bossa Nova co-founder and chief business officer Martin Hitch. They also free up employees to do other more pressing work, like helping shoppers find what they need, or keeping inventory fresh.

The San Francisco start-up, which spun out from Carnegie Mellon University’s Robotics Institute, is gearing up to bring its technology even further and wider. The company recently struck a manufacturing partnership with Flex. They’re also adapting their systems to work for a range of retailers.

The start-up just raised $29 million in fresh venture funding, bringing its total raised to $70 million. Hitch says Bossa Nova will use the capital for software research and development, hiring and international expansion.

He added, “Mobile robotics can be a great tool, but may not be the right device to capture information at a smaller format store.” The same “deep learning” software Bossa Nova developed for use in its robots could be adapted to work with devices like static cameras, which could work in a pharmacy, or any other store with narrow aisles.