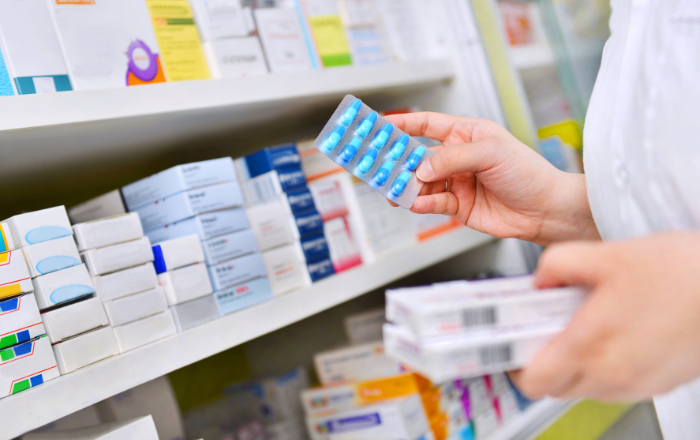 California would become the first state to sell its own brand of generic prescription drugs in an effort to drive down rising healthcare costs under a proposal Gov. Gavin Newsom is expected to unveil in his new state budget Friday.

A broad overview of the ambitious but still conceptual plan provided by Newsom’s office says the state could contract with one or more generic drugmakers to manufacture certain prescriptions under the state’s own label. Those drugs would be available to all Californians for purchase, presumably at a lower cost. The governor’s office said the proposal would increase competition in the generic drug market, which in turn would lower prices for everyone.

Whether drugmakers would follow California’s lead as Newsom’s administration has suggested is far from certain. And other key details, including what prescriptions would be manufactured, were not provided.

“A trip to the doctor’s office, pharmacy or hospital shouldn’t cost a month’s pay,” Newsom said in a statement. “The cost of healthcare is just too damn high, and California is fighting back.”

The executive order last year called for the state-run collective to be open to small businesses, California residents and local governments, with a handful of counties already pledging to join, including Los Angeles.

On Friday, Newsom is expected to announce plans to expand on the state’s bulk buying plan and seek additional partnerships. Newsom plans to propose a drug pricing schedule for California, a system in which drug manufacturers would bid to sell their prescription drugs at set uniform prices in the state. Newsom’s plan calls for drug prices to be equal to or lower than those of any other state, national or global purchaser in order to sell their products in California.

No other specifics for the plan were made available. Newsom has said he would like to open the state’s future bulk buying program to all entities in California that negotiate with drug manufacturers, including Medi-Cal and the private insurance market.

In October, the state released its first report detailing wholesale drug price increases using data from a pricing transparency law passed in 2017. That report showed generic drugs had the largest median price increase from 2017 through the beginning of 2019, rising 37.6%, according to the Office of Statewide Health Planning and Development. That increase was based on the list prices of the drugs before discounts and rebates. Overall, the median list price for all drugs rose 25.8% over the three-year period, according to the report.

“These nation-leading reforms seek to put consumers back in the driver seat and lower healthcare costs for every Californian,” Newsom said in a statement.