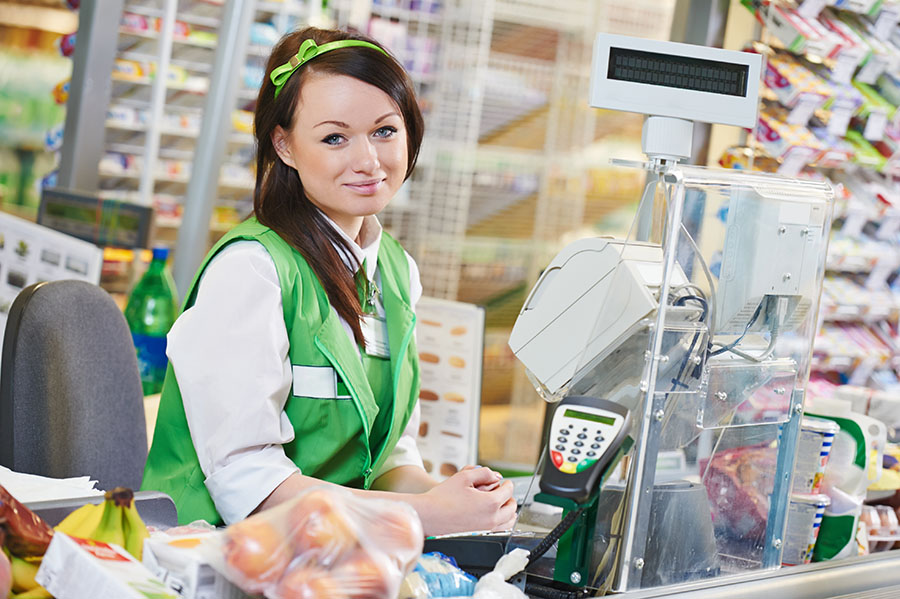 Talks between United Food and Commercial Workers and King Soopers have broken down, but shoppers shouldn’t notice an interruption to service at stores in Colorado.

The union said Monday that workers in the UFCW Local 7 are withdrawing a contract extension with all unionized King Soopers and City Market stores in Colorado as of 1 p.m. Monday.

The withdrawal affects 109 King Soopers and City Market stores throughout the state. The 12,200 represented employees will remain on the job for now, but certain provisions of the parties’ collective bargaining agreements will cease. Wages and benefits will remain unchanged.

Local 7, which is the largest union in Colorado, has been negotiating with King Soopers and City Market since mid-December over new collective bargaining agreements. The current agreements began expiring on Jan. 12, but were extended indefinitely by mutual agreement. This extension has now been withdrawn.

The parties made little progress in the negotiations since December, disagreeing on issues including two-tier benefit discrimination, workplace safety, overtime protections, benefits for victims of domestic abuse, experience credit for those who have served and are serving in the U.S. military and whether sick grocery workers should be compelled to work.

The withdrawal does not affect union workers at Safeway and Albertsons stores in Colorado and Rock Springs, Wyoming, who are also represented by Local 7. Their contracts remain in full force under an extension agreement.