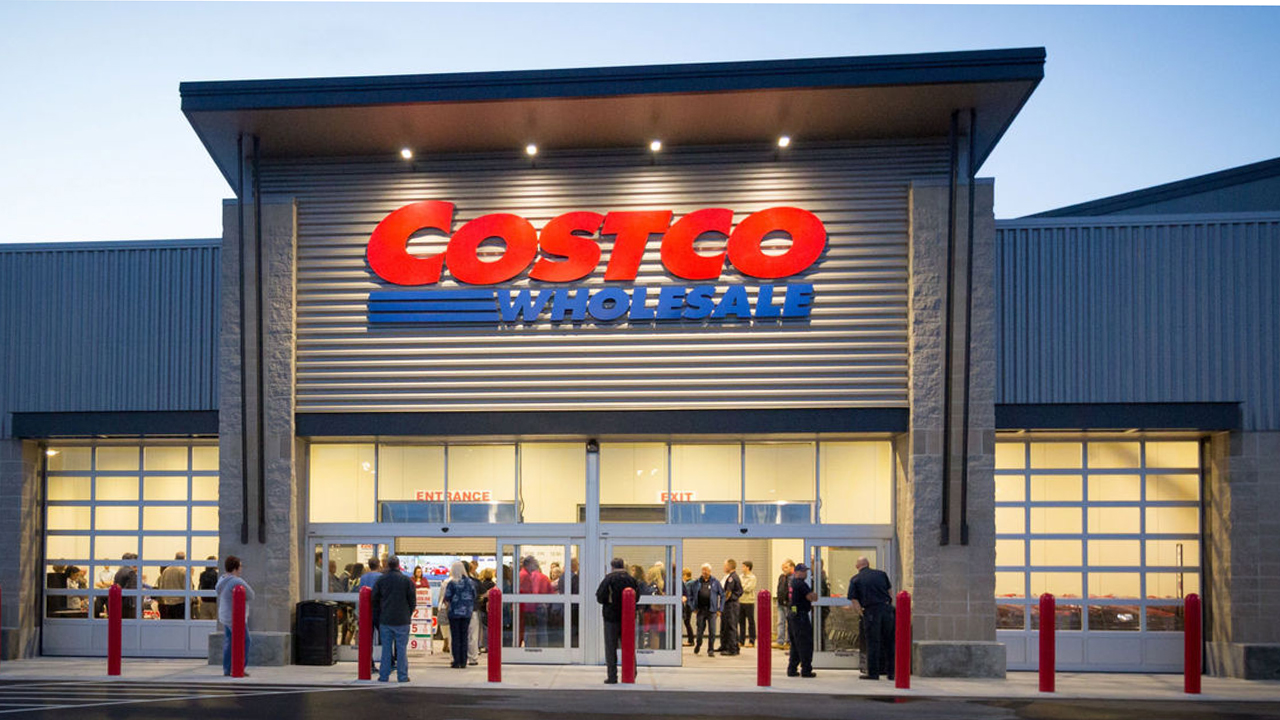 Costco is Set to Raises Wages for 130,000 Employees. Here’s How Much

Nearly 130,000 Costco employees are poised to get a pay raise starting on June 11.

In a Thursday call with investors, CFO Richard Galanti announced that the starting wage for Costco employees would go up $1 to $14 or $14.50 per hour, while other warehouse employees would see hourly raises of $.25 to $.50.

The raises are expected to cost the wholesale retail company $110 to $120 million before taxes. But, according to the Seattle Times, Galainti credited being able to give raises to last year’s tax bill, which lowered the corporate tax rate and provided a windfall for large corporations.

Costco is not the only company to give out raises or bonuses that they attributed to the tax bill: Two of Costco’s competitors have as well. In January Walmart raised its starting hourly wage to $11, and Target said it would raise its wages to $12 per hour by the spring and $15 hourly by 2020. (Yet other reports show that fewer than 45 of Standard & Poor’s 500 companies gave out bonuses in the four months after the bill went into effect.)

The raises are an attempt by retailers to attract employees in a tight job market, the Wall Street Journal notes.

Overall, Costco has a positive reputation for how it treats workers. Forbes and Statista named it America’s best employer in 2017, just ahead of Google, due to providing healthcare benefits for part-time employees and other perks. According to the Seattle Times, the June 11 wage increase is “independent” of the regular wage increases implemented by the company.