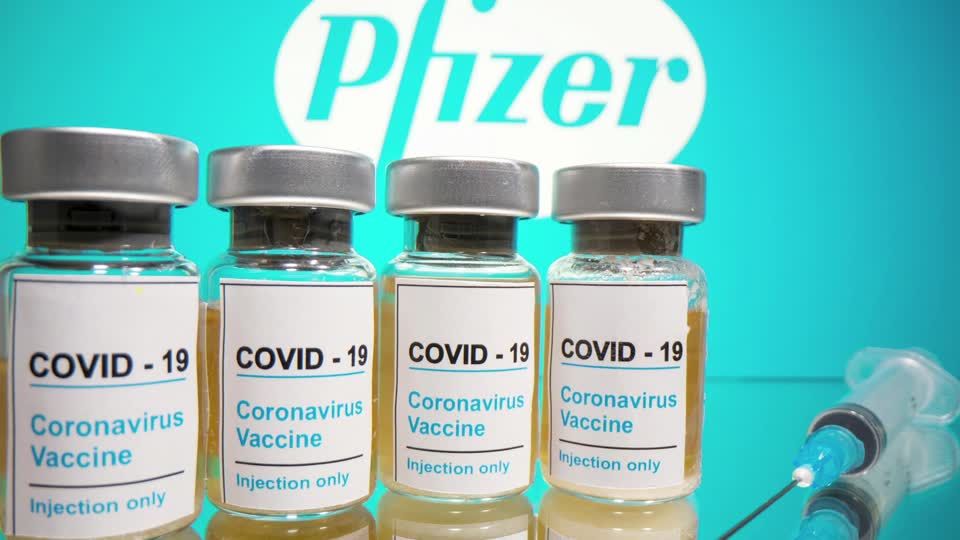 Federal health officials have reached an agreement with pharmacies across the U.S. to distribute free coronavirus vaccines after they are approved and become available to the public.

The goal eventually is to make getting a COVID-19 vaccine as easy as getting a flu shot.

Thursday’s agreement with major chain drugstores, grocery market pharmacies and other chains and networks covers about 3 in 5 pharmacies in all 50 states and U.S. territories such as Puerto Rico. It looks ahead to a time next spring when yet-to-be-approved vaccines will start to become available beyond priority groups such as health care workers and nursing home residents.

“The vast majority of Americans live within five miles of a pharmacy,” said Health and Human Services Secretary Alex Azar, calling the agreement “a critical step toward making sure all Americans have access to safe and effective COVID-19 vaccines when they are available.”

The announcement comes as the nation is seeing its broadest virus surge of the pandemic and President Donald Trump has put the brakes on agency collaboration with President-elect Joe Biden’s transition team. New COVID-19 cases surpassed 127,000 on Wednesday, an increase of nearly 75% from two weeks ago. More than 60,000 Americans are hospitalized and deaths are rising.

A successful pandemic hand-off between the Trump and Biden administrations would rank as one of the biggest priorities for the nation. It’s on hold while Trump refuses to acknowledge Biden’s election victory, even though Biden has already appointed a coronavirus advisory panel to guide his transition team.

The agreement follows a collaboration with CVS and Walgreens to deliver vaccines to nursing homes and administer shots.

Optimism about a vaccine has grown since pharmaceutical giant Pfizer announced earlier this week preliminary data showed its vaccine to be 90% effective. Pfizer is pursuing its own vaccine development process, but other manufacturers are operating within a White House-backed federal effort called “Operation Warp Speed,” which aims to deliver vaccines as soon as they are approved.

Officials say initial supplies will be limited, and distributed to states for them to allocate to priority groups such as health care workers and first responders.

Thursday’s agreement with pharmacies is intended to act as a bridge, facilitating vaccine distribution as supplies become more available but before there’s enough for the government to pull back and let the private market handle things.

Currently there are no approved vaccines for COVID-19, but officials say they anticipate one or more will be approved before the end of this year.