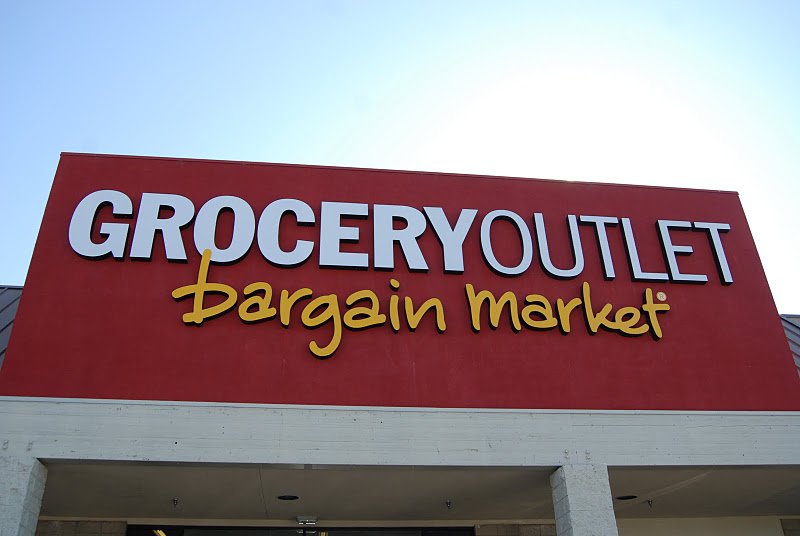 You don’t hear any complaints about food deserts in the parking lots of Grocery Outlet stores. Originally a reseller of surplus military rations, Grocery Outlet is currently a chain of 270 privately owned supermarkets in five western states plus Pennsylvania.

Founded by James Read in 1946 as Cannery Sales, and still managed today by the same family, the company has been owned since 2014 by a private equity fund, Hellman & Friedman.

The second part of the business model is that each store is independently operated. Says co-CEO MacGregor Read, grandson of the founder, on the company website: “We purchase all of the merchandise and consign it to your Grocery Outlet Bargain Market store. You manage your own team of employees to operate the store, select the consigned merchandise from our inventory guides, and sell the consigned merchandise to your customers.”

The news today is that Grocery Outlet is expanding. Not the individual footprint of each store; that’s still in the 20,000-foot-range, roughly half a typical supermarket (more like an Aldi), but the number of stores.

Some 25 new stores are planned for Oregon, Washington, Idaho, Nevada, California and Pennsylvania. Specifically, over a dozen new stores in the Los Angeles area, which is a relatively new market for Grocery Outlet, and a city where more shopping opportunities are sorely needed. According to Winsight Grocery Business, an industry newsletter:

Neighborhoods in the Los Angeles area have been struggling with the lack of supermarkets and affordable fresh food for years.

An article in LA Weekly pointed out, citing U.S Census data, that South Los Angeles had only 46 full-service grocery stores in 2015, equivalent to just 0.57 stores per every 10,000 people.

Grocery Outlet recruits entrepreneurial talent and trains them to become independent store operators without having to invest in a new store or refurbish an existing retail location, let alone purchase inventory.

“Each one of our stores is independently owned and operated locally in that market,” says Grocery Outlet’s VP of Marketing, Layla Kasha. “We’re not another big company that’s just stomping out a bunch of stores. We are really a partner in the community on every level.”