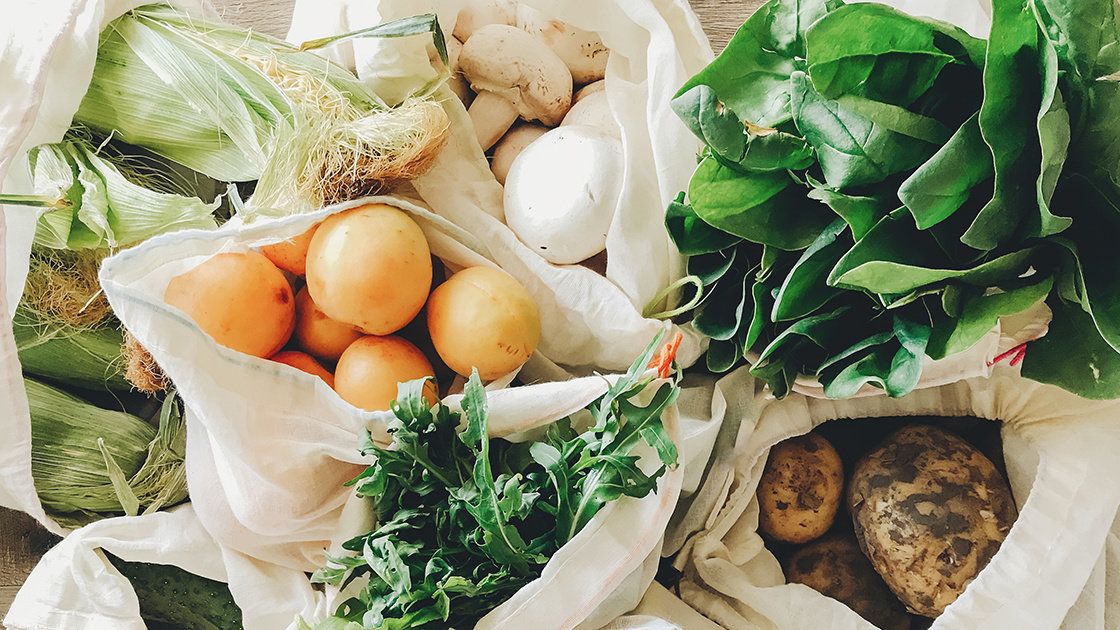 By adminNovember 6, 2019November 22nd, 2019No Comments
“Communities tell me: We don’t want to use the term co-op,” said Sean Park, a program manager for the Illinois Institute for Rural Affairs. He has helped guide rural towns through setting up their own markets. “It’s ironic because it was farmers who pioneered co-ops. They’re O.K. with ‘community store.’ They’re the same thing, but you’ve got to speak the language.”

After the grocery store closed down in the northern Florida town of Baldwin, the city itself started up its own market after chains like Piggly Wiggly and Winn-Dixie declined the city’s entreaties to fill the empty space, Mayor Sean Lynch said. In Moran, Kan., a nonprofit group took over the old Stub’s Market as a community project. On the plains of eastern Montana, farmers and ranchers have banded together to create a “food hub” to sell beef and vegetables.

Winchester’s new market, Great Scott! (named for the surrounding county), operates as a for-profit cooperative, financed by locals who got together in a church meeting hall last year to discuss the urgent need for a grocery store in their town.

“People around here haven’t spent a lot of time around co-ops in the city,” Mr. Coonrod said. “We just sold it from straight novelty. Our way was playing off local sentiment — this isn’t charity. This was self-responsibility. If you want a grocery store in town, you have to step up.”

Mr. Coonrod is a Republican running to become the local state’s attorney in a solidly red county, but he said the effort was basically just community organizing — not unlike what started Barack Obama’s career 250 miles to the north in Chicago. His mother volunteers making salsas and soups. A local heating and cooling business installed the ventilation system at a deep discount. Employees at a car dealership across the town square helped carry in the refrigerators and display cases.

The shelves are stocked with basics like canned soup, bread and cereal, but the local produce shines. White icicle radishes and bags of spinach are delivered from Mueller Family Farm. The milk is from a local dairy. The frozen beef is from a nearby ranch. The source of the eggs one week was identified as a local woman named Debbie Foster.

But the challenges of starting a small grocery store at a time of increasing consolidation in the food business are daunting. The Great Scott! market could not persuade any wholesalers to work with them, so they bought a van and make regular trips to buy basics at a small markup from another supermarket.

“I called all the major chains, and if they didn’t laugh in my face they hung up on me,” said Shaun Tyson, a farmer in Mount Pulaski, a town about an hour from Winchester that is working to start its own co-op market by the spring.

A few states including Alabama, Nevada and Oklahoma have begun to study rural food deserts. They offer tax credits and loans to help stores finance construction projects and move to underserved places. In March, a bipartisan cluster of lawmakers in Washington proposed a new tax credit for grocery stores in food deserts.

But mostly, the people setting up crowd-funding sites to buy vegetable coolers and negotiating wholesale rates with huge grocery chains say they are stumbling around with little assistance and no map.

“There is no funding for rural grocery stores,” said Nancy McCloud, who scraped together $200,000 in personal loans and crowd-funded contributions to buy and reopen a closed supermarket in Mountainair, N.M. “There was nothing to help.”

Ms. McCloud said that Mountainair lost its grocery store nearly overnight two years ago, leaving the town without any other grocers within 45 miles.

Ms. McCloud, a horse trainer and leather worker, said she had no idea how to run a supermarket, but she feared that Mountainair would wither without one. Rural towns have watched their hospitals close and schools consolidate in recent years, and residents say losing their grocery stores amounts to losing a de facto town square where they catch up on gossip and check on their neighbors.

She covered the walls of her B Street Market with local art and she stocked books by New Mexican authors. She found local produce from four nearby farms and contracted out for the rest. She installed a kitchen and started cooking New Mexican standards like breakfast burritos and green chile cheeseburgers, but also salmon in puff pastry and beef stroganoff. The profit margins were higher on meals, and it helped her use produce that was not selling.

She even went to the recently opened dollar store, notebook in hand, to compare prices.

In town after town, people said their greatest challenge was enticing their neighbors away from dollar stores or the Walmart four towns over. Ms. McCloud came up with a pitch: “Go over there and buy your paper goods. Come here and buy your real food.”

It is not clear how many shoppers are listening. In Illiopolis, Ill., a tiny town fringed by cornstalks and wind turbines, the only grocery store went out of business in 2017. Now people shop at the Dollar General down the street.

A spokeswoman for Dollar General, which wants to open 975 stores this year, said the chain had brought jobs, affordable food and economic growth to the rural markets where it is expanding. The company is also planning to introduce fresh produce to 650 stores by January.

But Deloris Rogers, who has lived in Illiopolis for 56 years, said she missed picking up meat and vegetables from Johnson’s Market, where cashiers would help older residents carry their groceries to the car before it closed in 2017. Nothing has taken its place, and Ms. Rogers says she feels a pang when she passes by the empty market: “It hurts.”