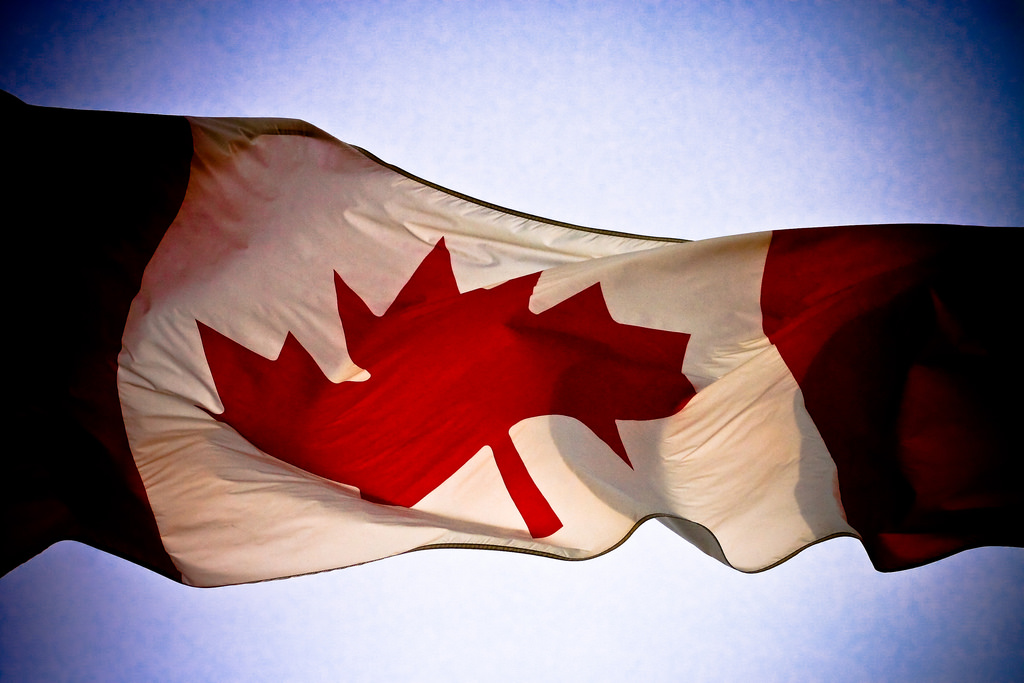 Fears Of Amazon Taking Over Grocery Stores In Canada Are Overblown

Only a handful of Whole Foods Market stores are open in Canada. My records indicate there are 13 stores. Meanwhile the current grocery landscape in Canada is shared between Loblaw Companies with over 1000 supermarkets nationwide. After Sobeys (a subsidiary of Empire Company Limited), Metro Inc is the third largest grocer in Canada, with nearly 400 stores. Each of these grocers operate under different franchise names, making it hard to keep track of who is who. But it is also hard to see how the acquisition of WFM by Amazon.com could put a big dent into the Canadian grocery market. This article focuses on LBLCF and MTRAF as two of the three biggest grocery chains in Canada. Both of performed well in recent years. Both have also dropped around 10% in the last 3 months, inviting entry points for investors that want to pick up some consumer discretionary stocks.

Current valuation for these two companies is provided in the following table. LBLCF has almost 3 times the market cap, which is consistent with the number of stores it has over MTRAF. That is where the differences stop. There are more similarities than differences, it seems. The dividend yields are virtually the same and the dividend payouts are low, below 40%. Enterprise value over Earnings Before Interest, Taxes, Depreciation and Amortization (EV/EBITDA) are both low at 10 and 11. Price to book is between 2 and 4, while debt to equity levels are also modest. These valuations look good. It is hard to say which of these two edges ahead. The last column has “Favors Loblaw” based on the direct comparison. For this LBLCF gets the nod with a score of 4 out of 6 in this head to head comparison.