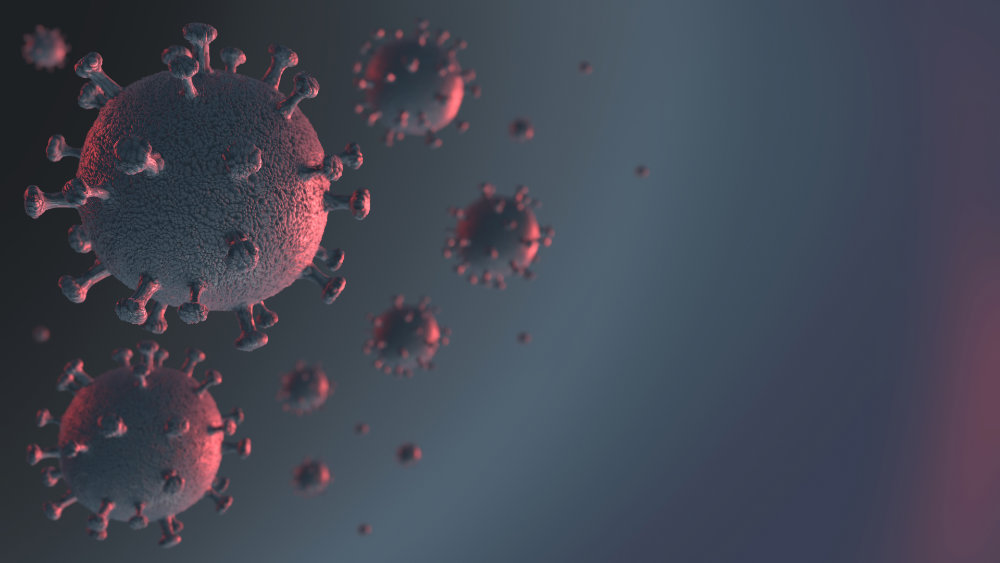 Food retailers are seeing their earnings soar during the pandemic. Their workers, not so much.

Profits soared an average of 39% in the first half of the year at supermarket chains and other food retailers thanks to the pandemic, although frontline workers reaped little or no benefit, a new report shows.

At The Kroger Company — whose supermarket chains include Fred Meyer, QFC and Ralphs — profits for the first two quarters were up a staggering 90%, according to the report from the Brookings Institution, a Washington, D.C.-based think tank.

“We find that while top retail companies’ profits have soared during the pandemic, pay for their frontline workers — in most cases — has not,” the report said.

The report, released Nov. 20, revealed inequalities between retail workers’ pay and company profits during the pandemic. Profits earned at top retailers were described as “eye-popping,” even as most quickly ended so-called “hero pay” that was offered at the beginning of the pandemic in the form of bonuses or temporary bumps in pay for workers.

Among the retailers cited in the report:

The study looked at profits at 13 publicly traded retail companies out of the top 20, including several grocery stores and retailers, such as Costco, Target and Amazon, that also sell groceries. The report also looked at how workers were compensated before and after the coronavirus pandemic began in March.

“Amazon and Walmart could have quadrupled the hazard pay they gave their frontline workers and still earned more profit than the previous year,” said Molly Kinder, one of the report’s authors.

In an email statement to the Detroit Free Press, Rachael Lighty, an Amazon spokesperson, called the Brookings study “flawed” and said it doesn’t “provide an accurate picture of wages, benefits and career opportunities that exist for employees at Amazon.”

Overall, the report revealed, retail companies cited in the analysis earned, on average, an extra $16.9 billion in profit in the first quarters of this year compared to last year, as grocery stores and their workers became a lifeline for people during the initial lockdown.

Despite record-breaking profits at stores, many grocery workers saw hazard pay — typically an extra $2 per hour at the onset — taken away and replaced in some instances with bonuses, sometimes in gift card form.

Kroger was listed under the report’s “laggards” category. Under the company name was “from hero pay to zero pay.” At the time of the report, it had been 181 days since Kroger workers received hazard pay.

Kristal Howard, a Kroger spokesperson, said the company has invested more than $1 billion since March to reward its associates and safety measures to protect them and customers. In September and November, frontline associates received a $100 store credit and 1,000 fuel points.

“Our most urgent priority throughout this pandemic has been to provide a safe environment for our associates and customers while meeting our societal obligation to provide open stores, e-commerce solutions and an efficiently operating supply chain so that our communities have access to fresh, affordable food and essentials,” Howard said.

The United Food and Commercial Workers union, which represents more than 1.3 million food and retail workers, has been pressing employers to reinstate hazard pay for its members as COVID-19 cases resurge across the country after a drop off during the summer. Grocery workers, both union and non-union, are also demanding mask mandates, free COVID-testing, paid sick time for those sick or exposed and more.

“America’s essential workers are facing a holiday season of unparalleled danger as COVID-19 cases explode across the country,” Marc Perrone, president of the United Food and Commercial Workers International, said in a Nov. 25 nationwide press call. “With more than 1 million new COVID-19 cases in the past week, and deaths spiking to unprecedented levels, we are entering what could be the deadliest phase of this pandemic for millions of America’s essential frontline workers.”

Perrone said unless action is taken, ” … many more essential workers will become sick and more, tragically, will die.”

Walmart, whose profits were up 45%, gave full-time workers a $300 bonus in April, June and August, the report showed.

Delia Garcia, a Walmart spokeswoman, said in an email that the retail giant has given out more than $1.1 billion in special cash bonuses this year and awarded more than $1.3 billion in quarterly bonuses. The company also offers a COVID-19 emergency leave for full- and part-time associates.

Amazon called its $15 an hour national minimum wage “industry-leading” and says its spent more than $2.5 billion globally on special bonuses and incentives this year.

On Thanksgiving Day, Amazon announced a special bonus, totaling more than $500 million, for frontline U.S. operations employees, according to a press release. Those employed by the company from Dec. 1 to Dec. 31 will receive a $300 bonus for full-time employees and $150 for part-time employees.

“More than two years ago we increased our starting wage to at least $15 per hour, more in some places, which is nearly twice the Federal minimum wage,” Lighty, the Amazon spokesperson, said. “Since then, we have urged other retailers to do the same and have actively lobbied for a federal minimum wage increase which has been unchanged since 2009.”

“Unlike many of those cited in the study, Amazon offers full-time jobs with benefits starting on the first day of employment,” she said.

Still, the study found, frontline grocery and retail workers, considered essential during the pandemic, saw companies do away with hazard pay and other bonuses.

“In more than a dozen interviews, frontline retail workers shared with us a strong desire for receiving hazard pay while putting their lives on the line every shift,” the report said. “They preferred hourly pay increases of several dollars an hour (like overtime or holiday hours) rather than occasional bonuses, which fail to compensate workers for each additional hour worked, are less predictable, and are less generous in most cases,”

The study cited and ranked companies based on:

From the start, workers, and some of the unions that represent them, were very vocal about risking their lives amid a deadly pandemic while working in an industry where wages are often low.

“With a dark winter looming, millions of frontline essential retail workers face grave risks to their health, often for very low wages and without the hazard pay they were earning at the start of the pandemic,” the report said.

“Some suspended the stock buybacks and at the same time that’s when they offered hazard pay,” Kinder said.

“Workers are putting their lives on the line and there’s no excuse to not pay frontline workers more,” said Kinder. “These are the companies that have the financial resources but also the moral imperative to raise wages.”

Retailers in the study that didn’t sell groceries included Home Depot, Best Buy, CVS and others. Some companies did do better than others.

“These three companies provided the most COVID-19 compensation to workers through temporary pay increases, bonuses, and permanent wage increases,” the report found.

Of the 13 companies studied, worker pay, on average was increased just $1.11 per hour since the beginning of the pandemic. While that represents a 10% increase, it’s on wages, the report said, ” …often too low to meet a family’s basic needs.”

John Cakmakci, of Local 951 based in Grand Rapids, Mich., said of all the employees and companies the local has labor contracts with, he is most disappointed in Kroger.

When it came to extra worker appreciation or hero’s pay, Cakmakci said, Kroger was the last one to come to the table with an offer of temporary pay increases for its workers.

Kroger was also the first to stop offering the extra pay, he said.

“It’s baloney,” Cakmakci said by phone. “It’s absolutely a money grab. Bar none, Kroger is the worst. It’s like getting water from rock. I can’t believe you guys are making the money you’re making and acting like you are losing money.”

Cakmakci said Kroger gave employees a bonus of a $100 Kroger gift card several weeks ago. They also got 1,000 gas points, which is equal to $1 off a gallon for up to 35 gallons for a one-time use.