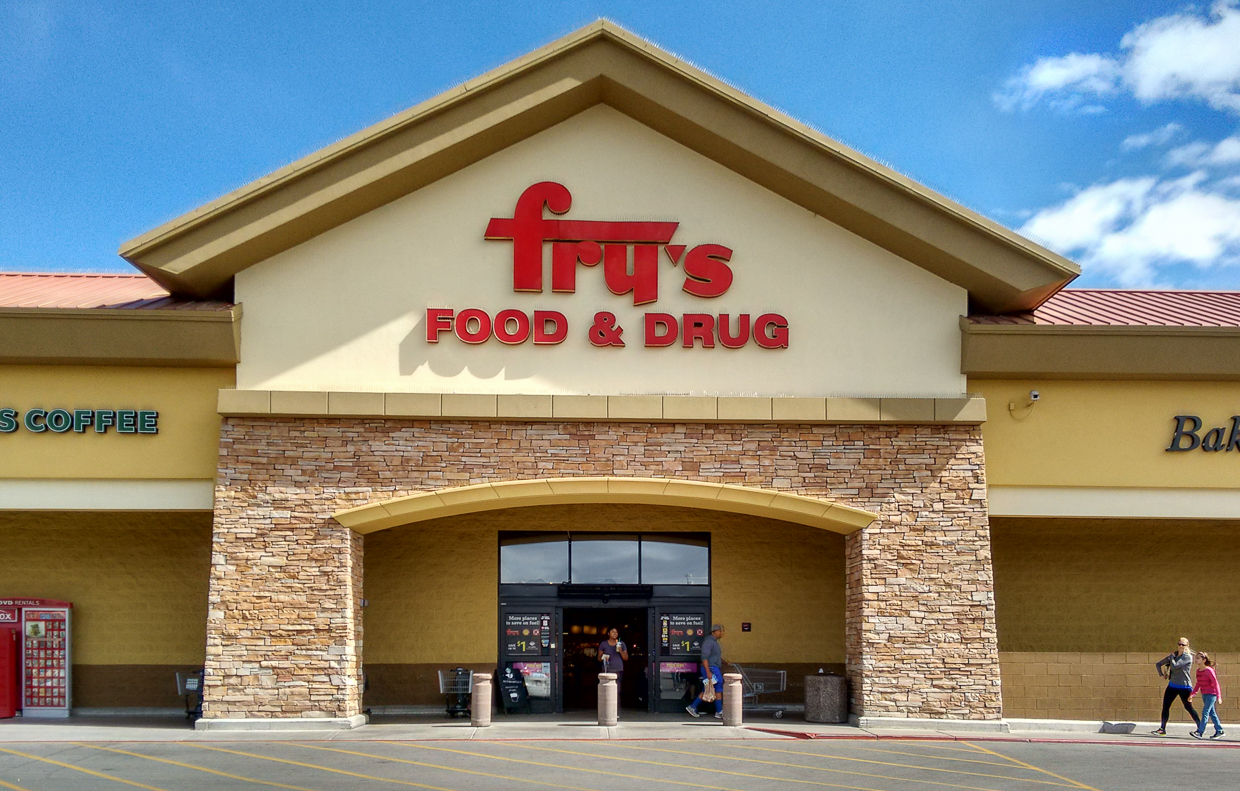 Analyzing location data from 50 million verified consumers, inMarket ranked grocery retailers based on average frequency of customer return visits per month for 2018. Fry’s, a Kroger Co. chain with 119 stores, had an average customer return trip frequency of 2.44 for the year, ahead of No. 2 Giant Eagle at 2.30.

“Loyalty has often been a barometer of success for businesses. By using metrics like customer loyalty index, grocery stores can determine the health of their repeat shopper business,” inMarket said in its report, which evaluated grocery chains with at least 50 stores.

“Some grocery chains with heavy penetrations in urban areas tend to have higher loyalty metrics than their rural competitors. This could be because denser geographic areas incentivize more frequent trips,” inMarket noted in its analysis.

“Grocery stores have higher customer loyalty than their retail counterparts due to necessity. Consumers simply need to purchase food more often than other retail products,” according to Venice Beach, Calif.-based inMarket. “That said, by looking at the grocery category average, we can understand which chains are thriving or struggling in terms of customer loyalty.”