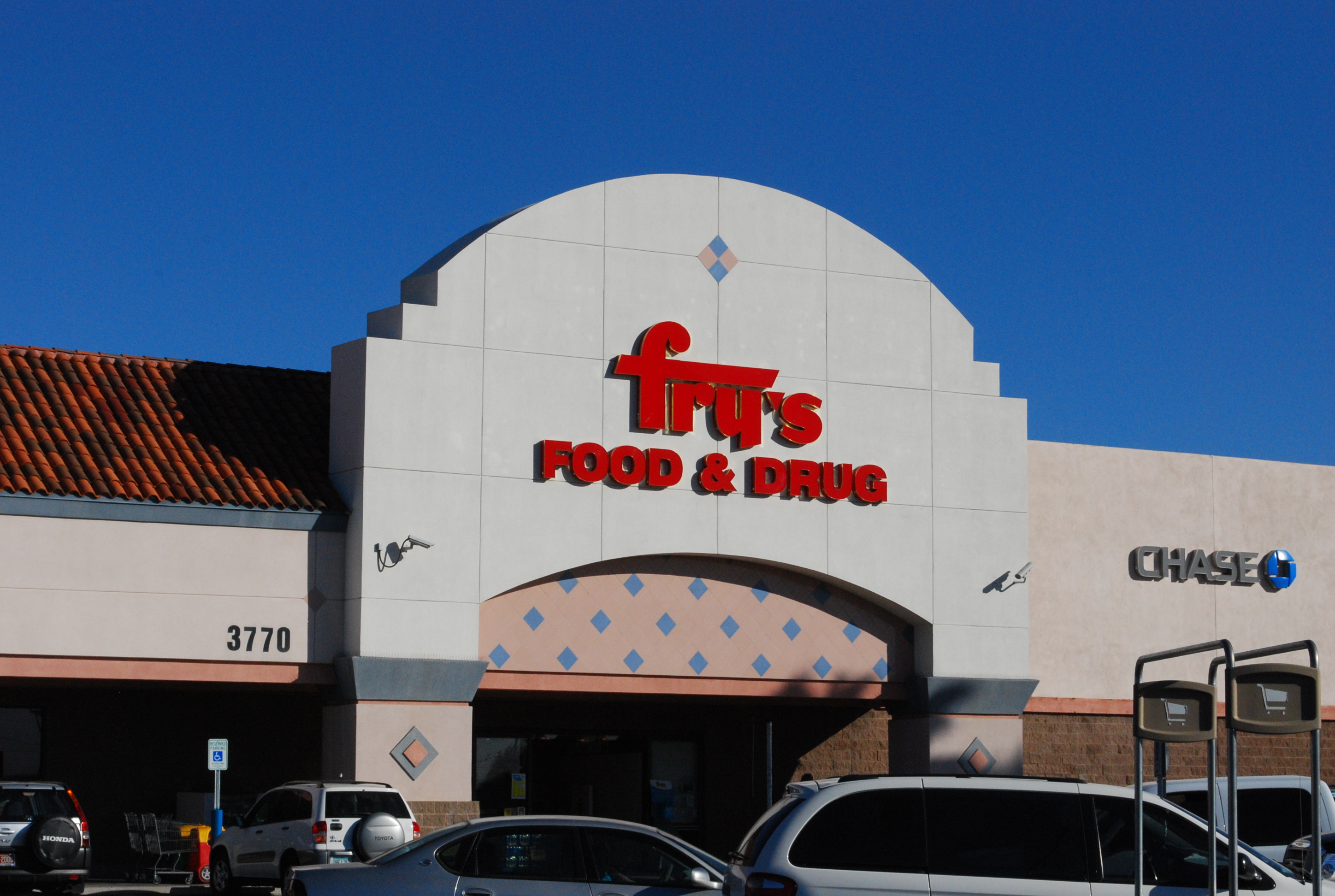 Fry’s project in downtown Phoenix may uncover ‘trove’ of artifacts

The long wait for a grocery store in downtown Phoenix is coming to an end, but before shoppers can begin filling their carts a potentially fascinating construction phase will take place.

The process of building a grocery store doesn’t usually generate much curiosity, but in the case of the upcoming Fry’s Food Store project, city officials are expecting a “trove of city history” to be unearthed at the development site, according to the Arizona Republic.

The land between First and Second Streets and Washington and Jefferson Streets may house an underground bomb shelter, jail cell remains and prehistoric artifacts, the newspaper reports.

The 55,000 square foot “glass cube” planned for the site would encompass the grocery store as well as parking, office and retail spaces, and high-rise apartments. It would also bring much needed fresh food options to the city center, which has been categorized as a “food desert” by public officials.

The land is scheduled to undergo an archeological investigation before building begins, and the project is expected to open in 2018