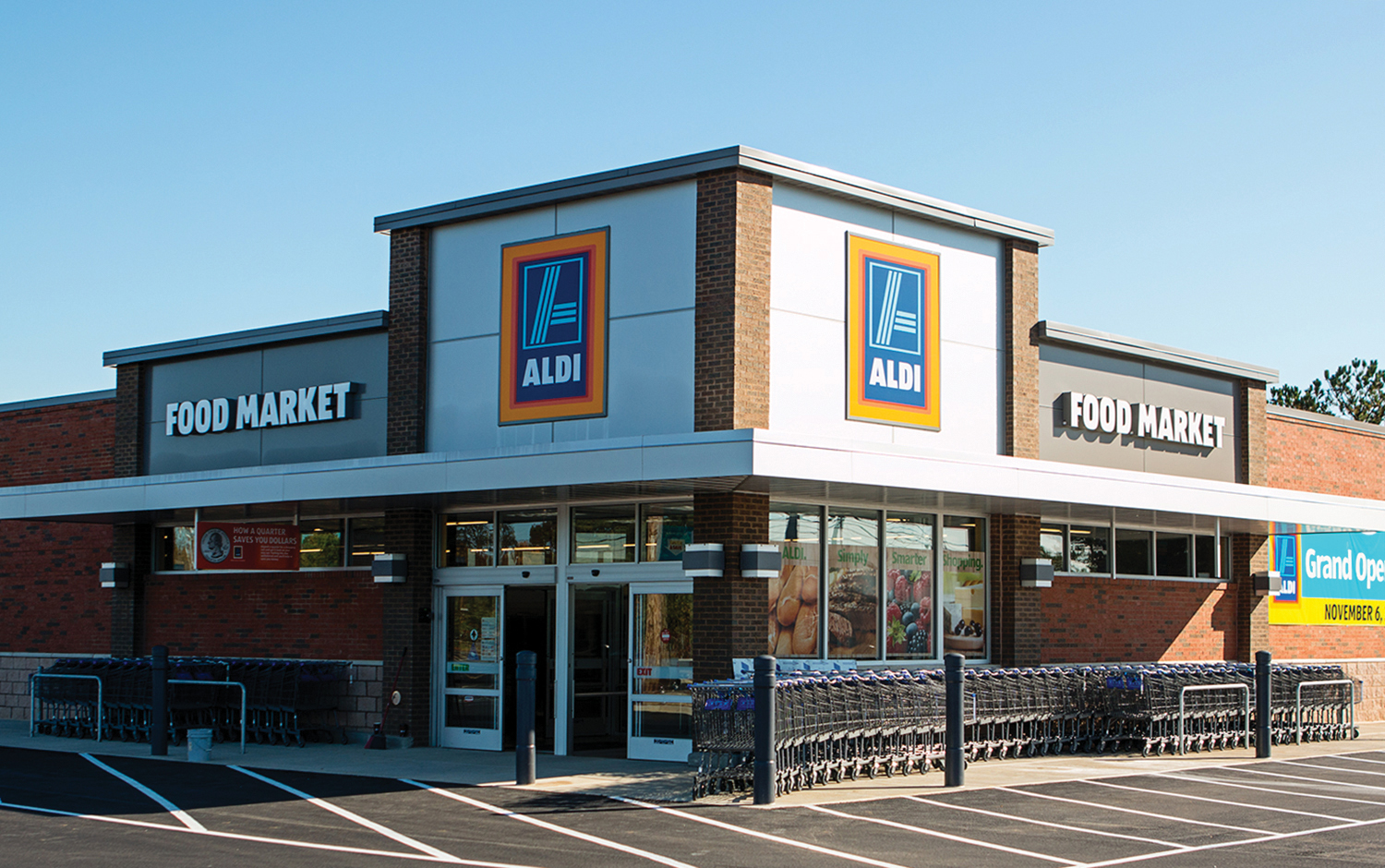 Competition from no-frills grocery companies based in Germany — fast-growing Aldi and domestic newcomer Lidl — is encroaching on Walmart’s grocery business, which accounts for more than half of its revenues in the United States, analysts said.

All of these non-union companies are a direct threat to union stores.

Aldi has said it will expand its U.S. footprint to nearly 2,000 stores by the end of 2018, an increase of almost 50 percent in five years.

Both Lidl and Aldi run their stores with limited product variety and ultra-low prices. In addition to food items, Lidl also sells merchandise like apparel and home goods.