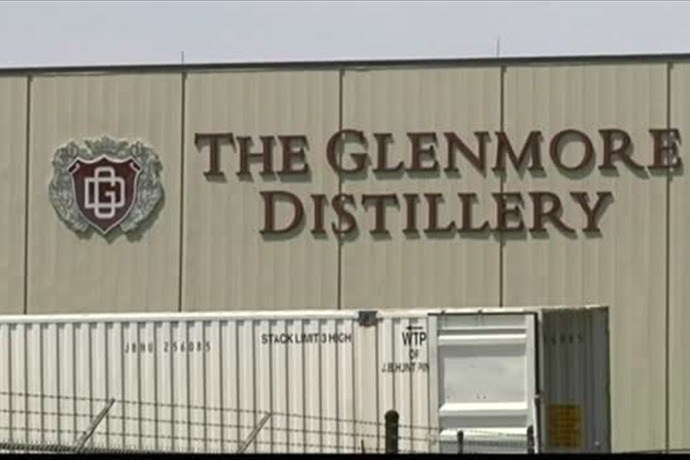 Negotiations between Glenmore Distillery and UFCW 227 have stalled as they aim to negotiate a new contract.

A union representative says the most recent contract expired at midnight April 6.

The union remains committed to working with the company to achieve an agreement that honors the hard work of our members who are proud to have made their company profitable and successful, and to future generations of hard-working men and women at Glenmore Distillery.