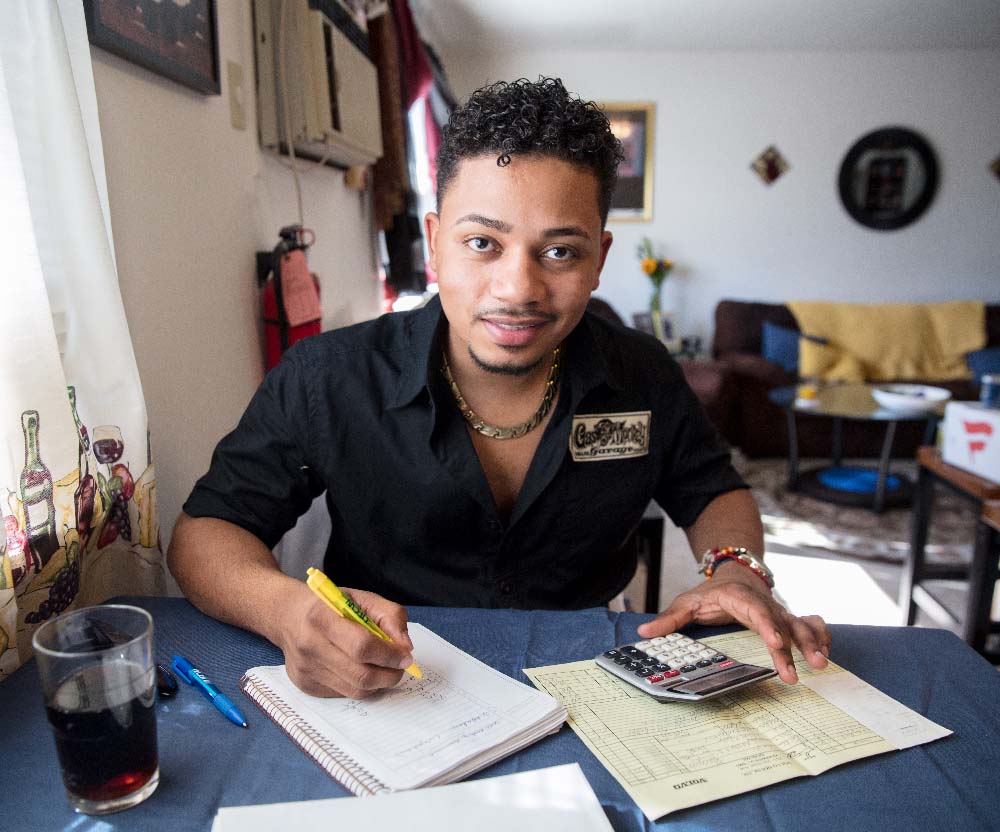 Southern California’s three major supermarket chains and the union that represents store workers held their first meetings this week to discuss a new contract for some 60,000 employees.

None of the key financial issues for workers at Ralphs, Vons and Albertsons were discussed at the meetings Tuesday and Wednesday, union sources said. The two sides will meet next on March 21 and 22.

The three-year contract that has covered members of the United Food and Commercial Workers union expired Sunday, March 3. Employees continue to work under the terms of the expired contract.

Joe Duffle, president of Local 1167 of UFCW, one of seven local unions covered by the contract, said typically the first round of talks include preliminary exchanges of proposals but not detailed negotiations covering key issues such as wages, benefits and pensions.

“I’m hopeful we can continue to sit down and have a dialogue,” said Duffle, whose union represents workers in the Inland Empire. “I’m confident that we can do that, and that we won’t be dragged through the muck like we’ve been for the last 15 years.”

A bitter dispute between the two sides in 2003 and 2004 led to a costly lockout and strike that lasted 141 days and was one of the most contentious labor disputes in recent Southern California history. Prolonged contract talks in 2011 almost led to a second strike.

In the last four negotiation cycles, the talks carried on well past the existing contract’s expiration.

Representatives of the three chains did not respond to requests for comment.

Duffle pointed out that unions generally try to keep their wages above the minimum wage, which in California will jump to $15 an hour Jan. 1, 2022.  Along with wages and benefits, the union’s issues include training, simplified work classifications and flexibility in scheduling.

Technology is also an issue that will be on the table, Duffle said. Recently the CEO of Kroger, Ralphs’ parent company, has said his firm will invest in new developments to enhance its business. Kroger reportedly is already doing $5 billion a year in e-commerce sales.

“We have to figure out how to incorporate this into the current environment and help employees be a part of it, not be replaced by it,” Duffle said. “There is a place for our members in making technology work.”

Union leaders started the negotiations with frustration on two fronts: the first talks didn’t happen until after the contract expired and there would be only four days of talks in March.

“It’s the beginning,” Mike Shimpock, spokesperson for Local 770, which covers Los Angeles County and the Central Coast. “Unfortunately we’re starting this later than we would have liked because the companies are dragging their feet. They’re slow-working it.

“We just want a fair deal, no games,” he added.

Several other chains, including Stater Bros. and Gelson’s, have UFCW contracts that are almost identical to the deals Vons, Albertsons and Ralphs have. Those chains have formally extended the current contracts.

During recent negotiation cycles, San Bernardino-based Stater Bros. has not engaged in talks with UFCW but has waited until the union reached a deal with the other chains, then signed a contract that was virtually identical.