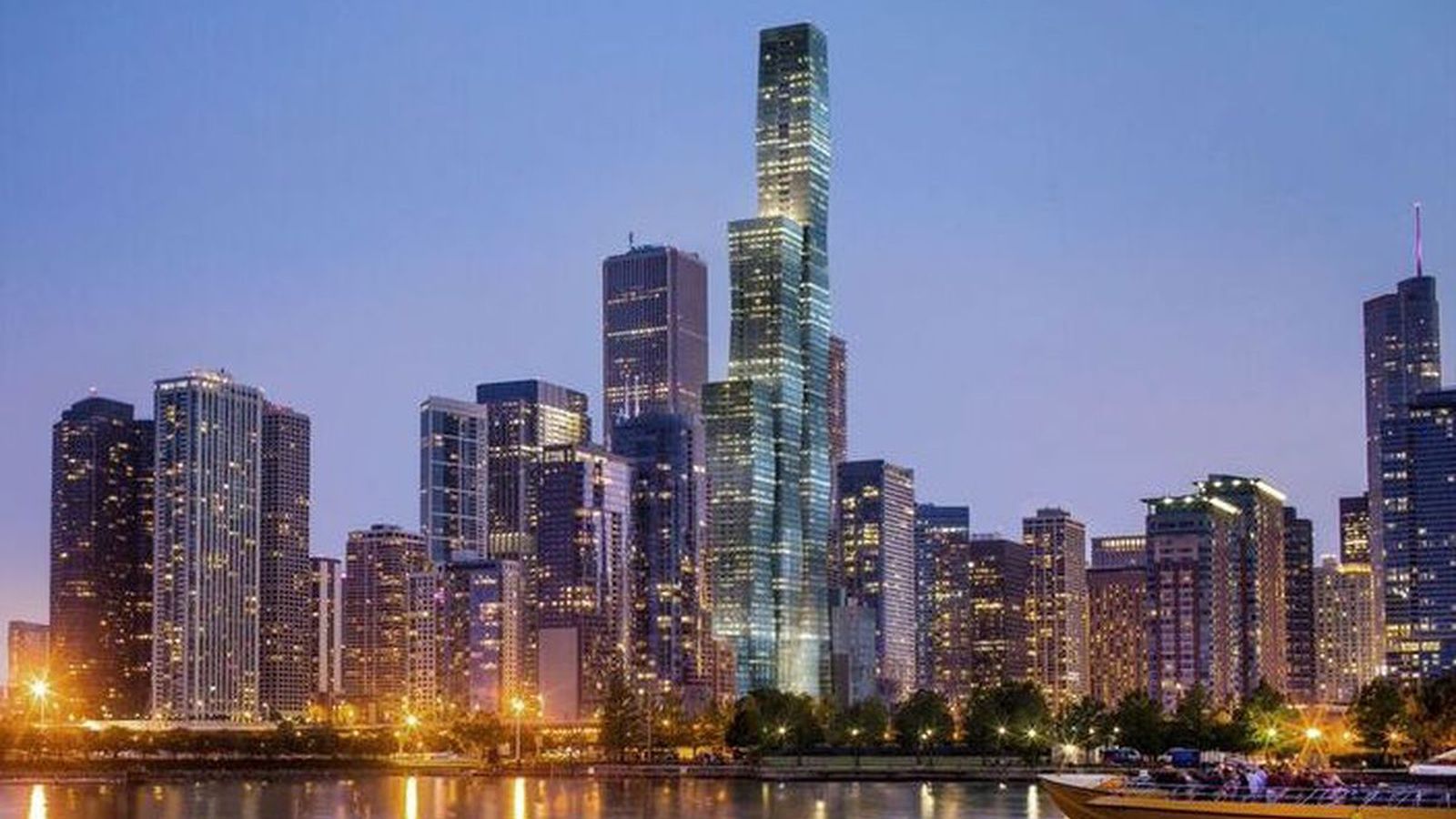 Grocery stores in Chicago are in crisis

The grocery store sector is never static. Some stores close, others open. But in Chicago, 25 stores closed over the past 24 months due to bankruptcies or operational reasons, and only 16 stores have opened, producing “an alarming loss” of 545,000 square feet of grocery store space.

This includes five independent grocery stores that closed, while only two new ones opened, bringing their total down to 43 stores. Their market share, based on square footage, declined to just 7%. This is “not a positive sign for improving the food deserts where these grocers penetrate more regularly,” according to Mid-America Real Estate’s biennial Urban Grocery Study.

The study covers the period from September 2015 to August 1, 2017, in an urban area of 3.2 million residents with 262 operating or proposed grocery stores of more than 10,000 square feet in size.

In addition to the current difficulties, Amazon’s entry looms over the grocery market. Whole Foods, which is being acquired by Amazon, has 13 stores in the area, nine of them “in primarily higher income” locations. It has about 7% of the market on a square-footage basis. And the report finds that “consumers continue to anticipate the opening of Amazon Go stores or perhaps ‘combo’ sites of Amazon/Whole Foods part grocery-part fulfillment center.”

Regional grocery store chain Dominick’s has become a Safeway fatality. In 1998, the chain’s 116 stores were acquired by Safeway Inc. Critics say that Safeway cheapened the product offerings, including replacing Dominick’s private label brands with Safeway brands. And the store-closings started. At the end of 2013, with only 83 Dominick’s stores remaining, Safeway closed all of them. Two month later, as if by coincidence, Safeway was acquired in a leveraged buyout by private equity firm Cerberus.

Many of the Dominick’s stores remained “dark” for years. But over the two-year period of the report, nearly one million square feet of those locations were absorbed by major chain stores, which dampened the impact of the bankruptcies and store closings to create “a stall and step backwards in urban Chicago,” as the report put it.

Jewel Osco moved into the number one spot, with 51 stores. Aldi, after closing three locations, dropped to number two, with 49 stores.

Target is doubling the number of its small-format stores (20,000-30,000 square feet) to eight locations. These stores are either already open or under construction. According to the report, they’re offering a “variety of grab-and-go grocery, pharmacy/health/beauty, limited apparel and electronics; and most have in-store cafes, thus nailing the merchandise mix worthy of inclusion as an urban grocery competitor.”

H Mart, a grocer catering to the Asian community, already has four stores in the suburbs and now plans to open a new 20,000-square-foot sore in the West Loop. The report:

The otherwise rapidly expanding German discounter Aldi closed three stores in Chicago, bringing its count down to 49 locations. But even as Safeway-Albertson’s gives its PE firm owners gray hairs, Aldi has announced an additional $3.4 billion investment, expecting to operate 2,500 stores across the US by 2022. Now there’s the fervent hope that some of them might happen in Chicago.

Three Ultra Foods and a Strack & Val Til were shuttered, totaling 327,000 square feet, following the May bankruptcy of Central Grocers. The Midwest cooperative of grocery wholesalers operates three regional chains: Strack & Van Til, Ultra Foods, and Town & Country Markets. In the bankruptcy filing, the company said that it would try to sell the more viable stores and close the rest.

“The closing of Ultra Foods in Calumet Park instantly created a food desert, by definition,” the report found. The space may eventually be absorbed, most likely by operations that are “only partial grocery, combined with other active non-grocer categories, almost guaranteeing a permanent loss of supply here.”

Wal-Mart, which closed all of its Express stores in the US, also closed its two in Chicago, along with two Wal-Mart Neighborhood Markets (primarily grocery), totaling 58,700 square feet. The report mused: “Wal-Mart’s inactivity in urban Chicago remains puzzling.”