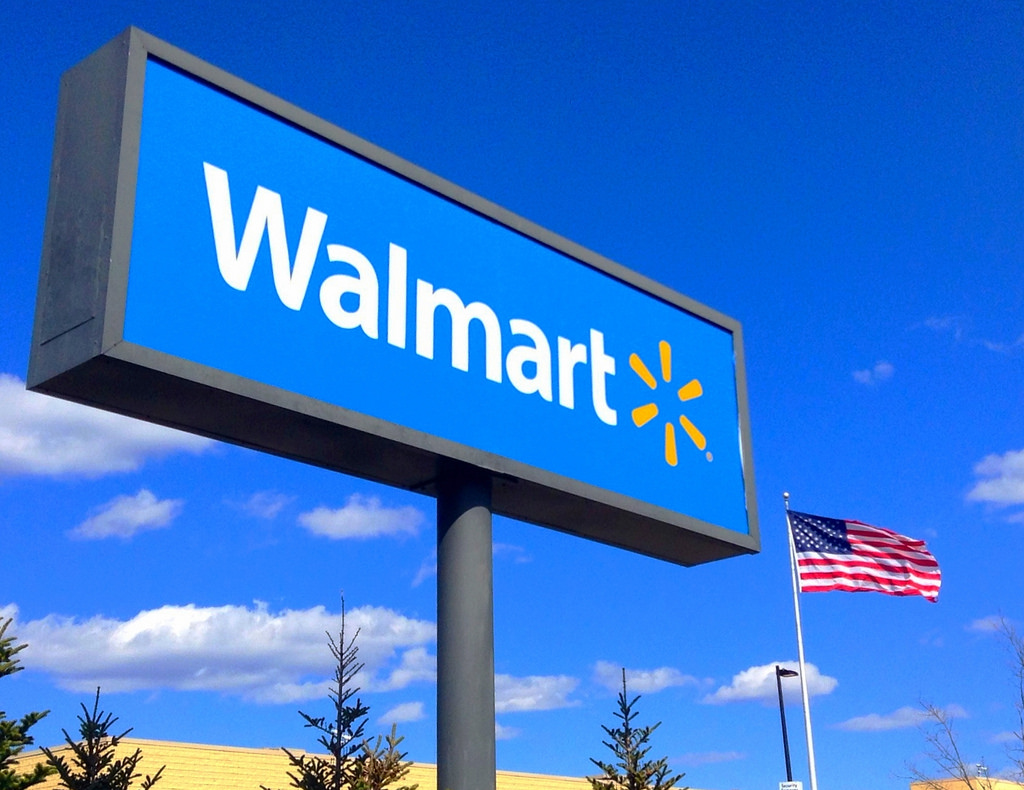 Half of Walmart’s workforce are part-time workers

Part-time workers account for half of Walmart Inc’s workforce, up from 20 percent in 2005, according to a labor group report on Friday that examined the company’s increased shift away from more expensive full-time employees.

The report from the Organization United for Respect (OUR), formerly called OUR Walmart, said 69 percent of the part-time employees it surveyed would prefer the stability and greater income of a full-time job. Walmart’s share of part-time workers is well above the industry average of around 30 percent, it said.

Over 7,000 Walmart hourly employees participated in the survey. The responses were collated online from 87 percent of them, or 6,176 current employees, the report said. OUR, which split from the United Food & Commercial Workers International Union (UFCW) in 2015, says it is a network of over 150,000 people working in low wage retail jobs and its largest support base is within Walmart.

The retailer’s spokesman, Kory Lundberg, said the company has a majority full-time hourly workforce, without giving numbers. “We have more full-time jobs than any private business in America and we have seen that percentage go up over the last few years.”

Lundberg said the company converts about 150,000 workers from part time to full time annually and employees can pick up extra hours by signing up for eligible unfilled shifts in their stores.

Part-time employees receive fewer benefits, earn less pay for the same work as full-time associates and often find it hard to climb the ranks within the company.

According to research from the Bureau of Labor Statistics, only 9 percent of part-time workers prefer full-time jobs. Labor experts say that number takes into account a broad cross-section of the industry and not the specific subset of minimum wage workers that make up much of Walmart’s ranks.

Walmart employs around 1.5 million people in the United States and is the largest private employer in the country. The company raised its minimum wage for hourly employees to $11 an hour in January, its third minimum wage increase since 2005, after benefiting from the corporate tax cut plan.

The company is gearing up for its annual shareholders meeting next week, a celebrity-studded affair that draws thousands of workers from around the world. OUR and other labor groups annually release reports before the shareholder meeting.

Four out of five part-time black, Latino and Asian hourly Walmart employees who participated in the survey described themselves as “involuntary part-time” employees – those who would prefer to work full-time – the survey showed.

About 60 percent of the part-time workers surveyed also said their hours declined after Walmart launched a new scheduling system in 2016.

Arianna Smith, a Walmart employee in Barstow, California, said her hours had been cut. “I went from working more than 40 hours a week at $11 an hour to being scheduled for only 16-24 hours each week.”

“Even though I am available to work additional hours, I’m only scheduled for approximately 30 hours every week,” she said. Mazar said her schedule prevents her from planning for the week, adding a second part-time job or being available to pick up her daughter from school.

Fifty-five percent of part-time employees also said they did not have enough food to meet their basic needs. Walmart employees are among the largest groups on food stamp subsidies, according to labor experts.