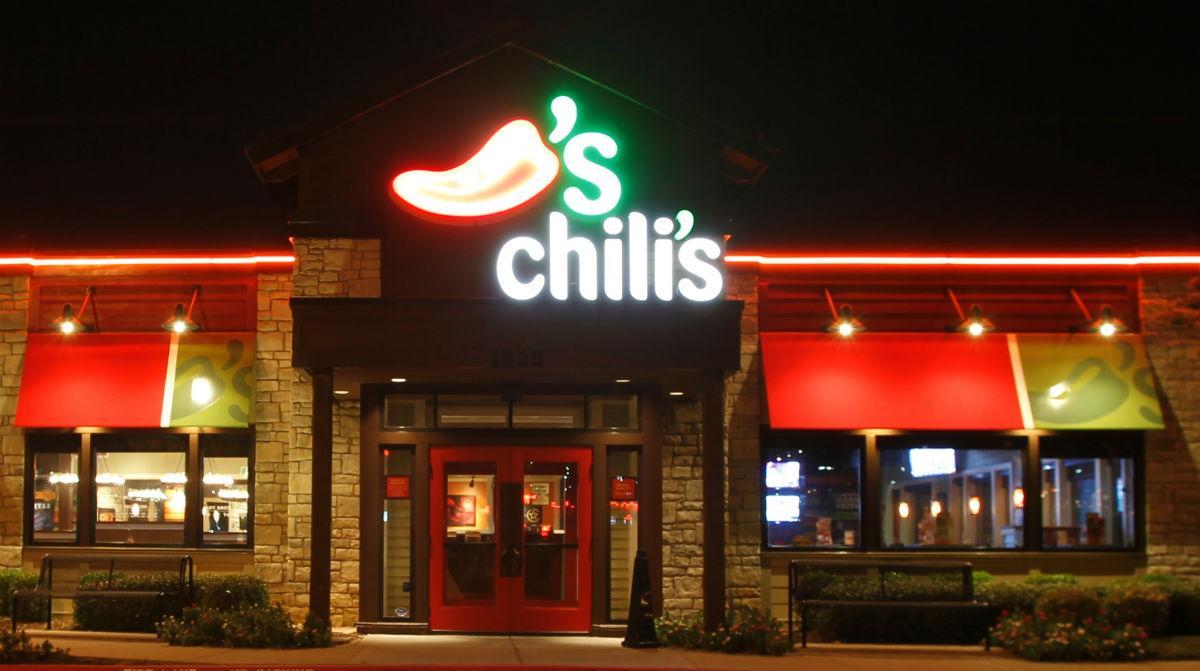 While some restaurant owners may not be thrilled about higher ingredient costs, Brinker International Inc.’s chief executive officer says it may be a good thing.

With commodity prices beginning to creep up for certain foods, grocery stores may have to raise prices, Chief Executive Officer Wyman Roberts said in an interview Tuesday. That would make it seem relatively cheaper to dine out at places like Chili’s or Maggiano’s, also owned by Brinker.

“There is this psychological thing that happens,” he said. “They start to feel the grocery check going up, and it gives them permission” to eat out more.

However, Chili’s customer traffic has fallen as consumers flock to newer restaurants and fast-casual chains. Same-store sales at Chili’s, which has 1,250 domestic locations, dropped 1.1 percent in the U.S. in its latest quarter.

Roberts predicted that the gap between grocery and restaurant price increases would continue to close in 2018, helping Brinker’s customer traffic.

While food inflation has returned, supermarkets have been reluctant to pass on higher prices to consumers. Competition has intensified due to the expansion of German chains Aldi and Lidl in the U.S. and aggressive pricing from Walmart Inc. Amazon.com Inc.’s purchase of Whole Foods Market last year has also impacted the industry.

“We’re going to start to see that difference going away pretty soon,” he said. “We like that.”