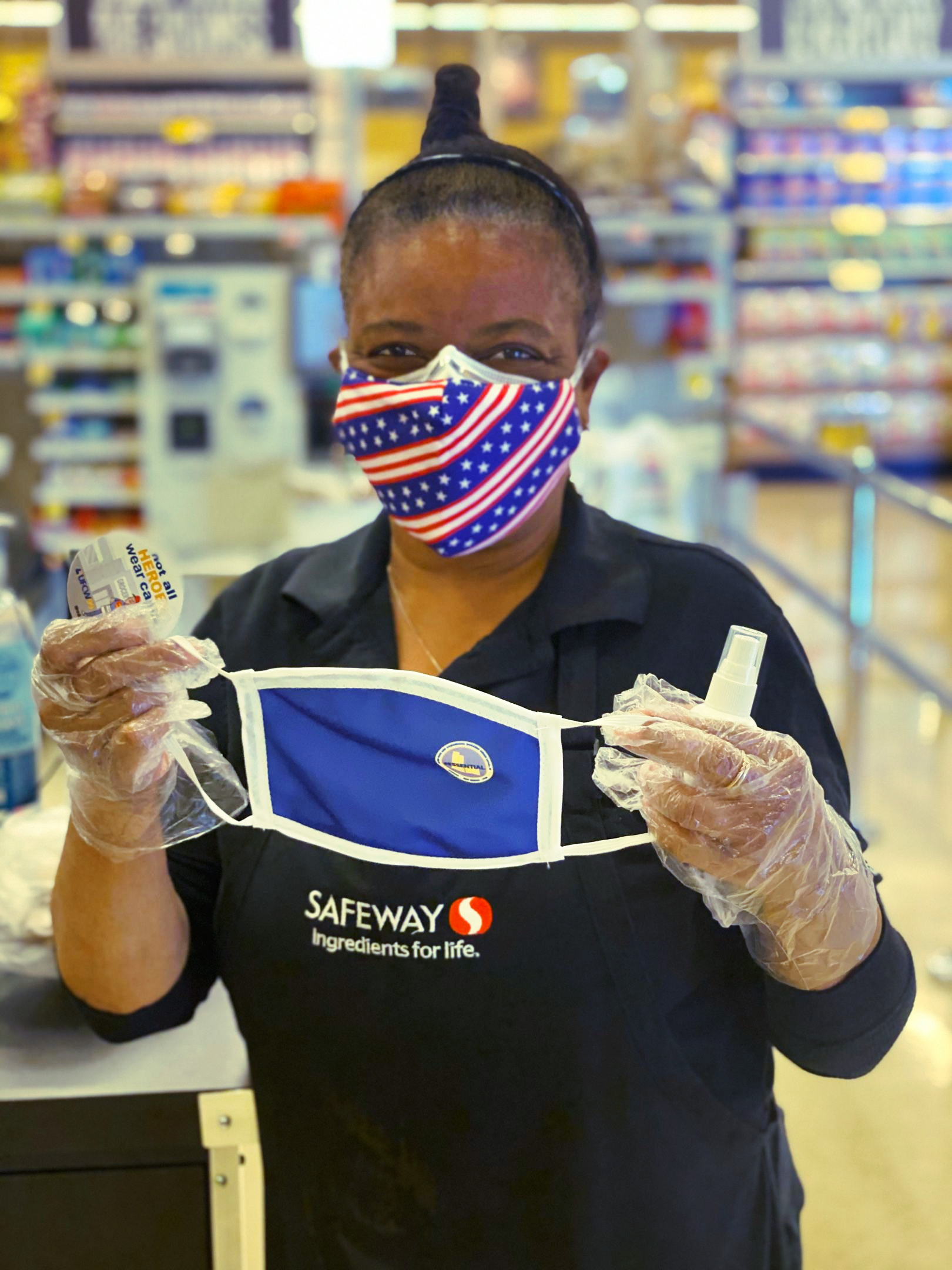 How Retail And Grocery Workers Face Violence Over Mask Enforcement

Two employees of a Trader Joes grocery store in Manhattan were attacked by shoppers in late July after they were asked to wear a mask as per store policy. One shopper ripped the worker’s mask off while the other pulled a worker’s hair and threw baskets at them. According to the Washington Post, “Using a wooden paddle, typically meant to help direct the flow of traffic at cash registers, they began pummeling another employee over the head,” so much so that the worker had to be hospitalized.

In an era where essential workers are already underpaid but expected to risk their lives to provide us service, they are also now expected to face the wrath and violence of mask refusers.