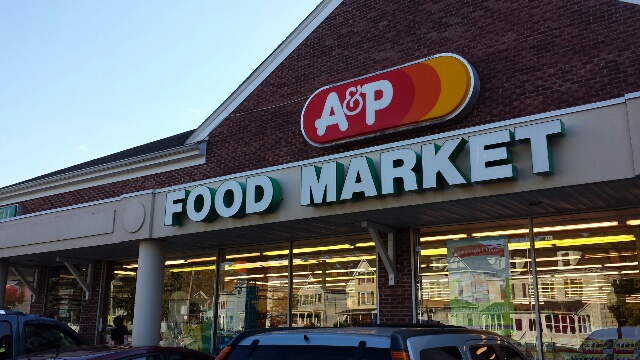 Despite the sale, Hilco Streambank SVP Richelle Kalnit hinted in a press release that there may still be hope for fans that the iconic grocer could be brought back in some form. “Such supermarket banners, including A&P and Waldbaum’s, have a long and rich history in the Northeast. We are excited to see how the new owners of these brands will continue the legacy,” said Kalnit.

A few approaches could “continue the legacy.” The new owner could try, for a third time in about a decade, to fully resurrect the A&P business as a competitive grocery brand, perhaps leveraging its history and iconic branding as true differentiators within the space. This would require, however, a fast, nearly 180-degree turnaround to modernize the company to fit into today’s nimble, crowded and digital marketplace. Still, bigger brands have made bigger comebacks (see: Apple).

The new owner could also take a route similar to Virginia chain Ukrop’s, which exited the grocery business in 2010, but has since jumped into the prepared foods space. Some of the private label/organic brands under the A&P umbrella, such as Live Better or Greenway, could extend into a similar category on their own.

The Great Atlantic & Pacific Tea Company was founded in New York City in 1859 with a focus on tea. It opened its first small grocery store in 1912 and, by the late 1930s, grew into the biggest grocery retailer in the world with nearly 16,000 stores. The original supermarket chain is credited for changing the way we shop — offering consumers choices and control over their grocery experience outside of a corner store format for the first time and, eventually, expanding into manufacturing and wholesaling.

A&P’s demise has been blamed, at least in part, on the company’s slow response to accelerating market changes. Whatever its future, the company’s story should serve as a case study on why grocers need to evolve with consumer demands and changing technology.