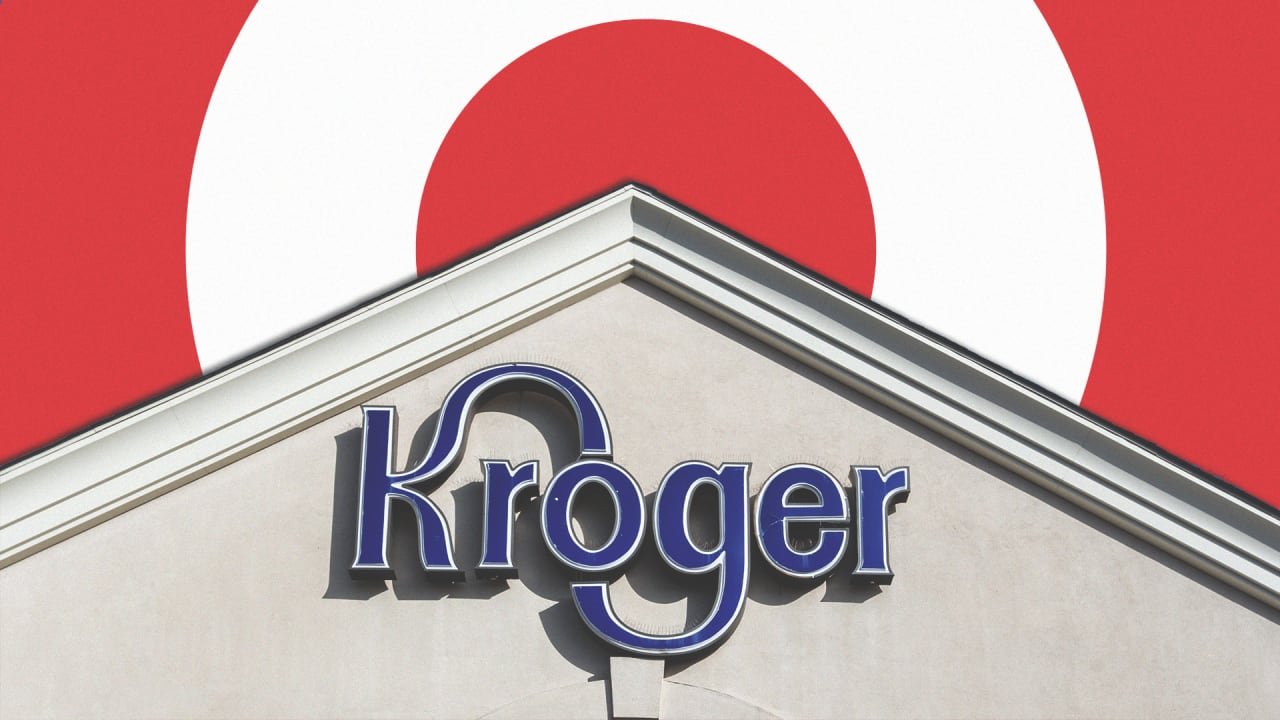 The grocery landscape is constantly changing and Kroger has to stay ahead of what the customer wants, said Kroger’s chief executive.

Rodney McMullen, chairman and CEO of the Cincinnati-based grocery giant, talked about some of those changes from the rise of organics, to the merger rumors to looming trade issues in a new interview with Bloomberg.

“The only thing that stays consistent is people keep eating, but the way they eat will constantly change,” McMullen said.

McMullen said one of those big industry changes is the more than 9 million shoppers that come to Kroger’s store each day want more natural and organic grocery products, like Kroger’s Simple Truth, which is over a $2 billion category today for the retailer.

Addressing looming threats of international trade disputes, McMullen said Kroger’s main concern would be if the company was at a competitive disadvantage.

“From a trade perspective, our competitors are going to have to deal with the same things we would, so we leave it up to the government officials because they have a lot more knowledge than what we would,” he said.

A month ago, there had been rumors of merger talks between Target and Kroger, which Kroger had declined to comment on.

When asked in the Bloomberg interview about the previous reports of merger talks, McMullen said with any type of merger considerations, Kroger is looking at how would it create new capabilities that neither company would have independent of each other.

“To me, we’re big enough at $120 plus billion that scale isn’t really what we need from merging with someone,” McMullen said.