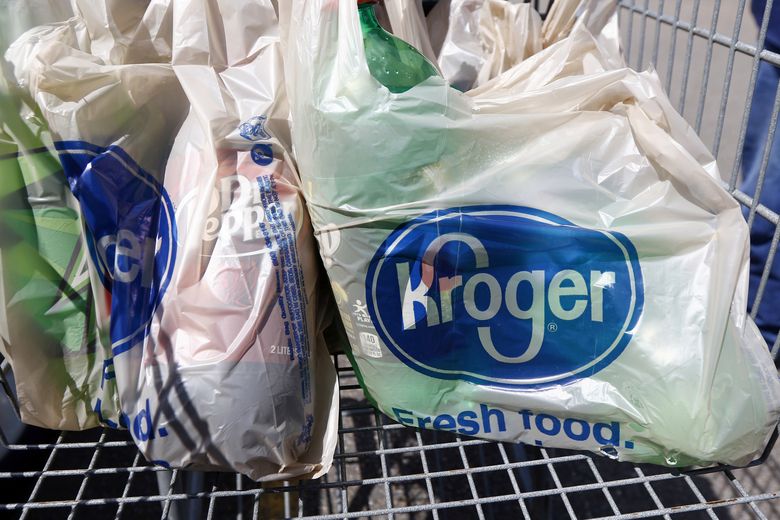 As challenges mount, an insular industry has started recruiting technology management from other channels. Should they extend their efforts across the C-suite?

From underperforming products to middle management, Kroger is making cuts across its business in order to improve its performance in a fast-evolving industry. Now, Lucky’s Market has hit the chopping block.

Kroger announced its “strategic partnership” in the rising natural and organic chain in April 2016. Analysts saw the tie-up primarily as a way for Kroger to plant a flag in Florida — a state where it doesn’t operate any stores, but where population has exploded in recent years. With Publix commanding market share in the state, the investment sidestepped a costly real estate and marketing battle for Kroger.

But industry dynamics have shifted dramatically in the Sunshine State since then. Publix relaunched its small-format Greenwise stores, which now number five locations in the state. Specialty players like Sprouts Farmers Market, The Fresh Market and EarthFare have also moved into key markets. And Kroger itself is crashing the Florida party, announcing in March it’s building an automated fulfillment center in the town of Groveland in partnership with Ocado.

The divestment raises questions about Kroger’s Florida strategy, since Lucky’s Markets could presumably have served as distribution points for its fulfillment centers around cities like Tampa and Orlando. Kroger and Ocado broke ground on the Groveland customer fulfillment center in April, and it’s expected to be operational in 2021.

It also raises questions about Lucky’s performance. The grocer, which opened its first store in 2003 and has focused on a targeted nationwide expansion, had 17 stores at the time of Kroger’s investment and now operates 39 stores across 10 states. It currently competes with a growing array of small formats in markets like Orlando and Boulder, and traditional grocers, including Kroger, have continued to beef up their selection of natural, organic and local products.

“It’s hard to figure out that small-format model and make it work effectively,” Kroger chief financial officer Gary Millerchip said in response to a question about the Lucky’s decision.

Millerchip said Kroger will continue to learn about small-format store strategy through its Walgreens partnership, which has planted mini grocery stores inside nearly 50 Walgreens locations.

All told, Kroger plans to reduce costs by $1 billion this year and says it has reduced total net debt by $1.5 billion over the past four quarters.

In this latest quarter, Kroger’s same-store sales were the strongest since the chain launched its Restock strategy two years ago. Driving that result were strong results in produce, beverages and natural products. But net sales and profitability missed expectations, once again leaving investors questioning Kroger’s ability to compete with alternative formats as well as Walmart and Amazon.

Earlier this week, Kroger launched its first ghost kitchen in the Indianapolis area and two other markets, in partnership with ClusterTruck. McMullen said that deal, combined with its Home Chef meal kit line and ongoing efforts to improve its prepared foods selection, will make it an even stronger competitor for consumer meal dollars.

At its investors conference last month, officials expressed confidence in Kroger’s Restock strategy despite shaky results in the two years since it launched. The company also launched a new marketing campaign and tagline, “Fresh for Everyone,” which focuses on the company’s core grocery business.

Kroger expects same-store sales excluding fuel next year to be higher than 2.25% and adjusted earnings per share to fall in the range of $2.30 to $2.40.

“Restock Kroger is the right framework for our business,” McMullen said Wednesday.