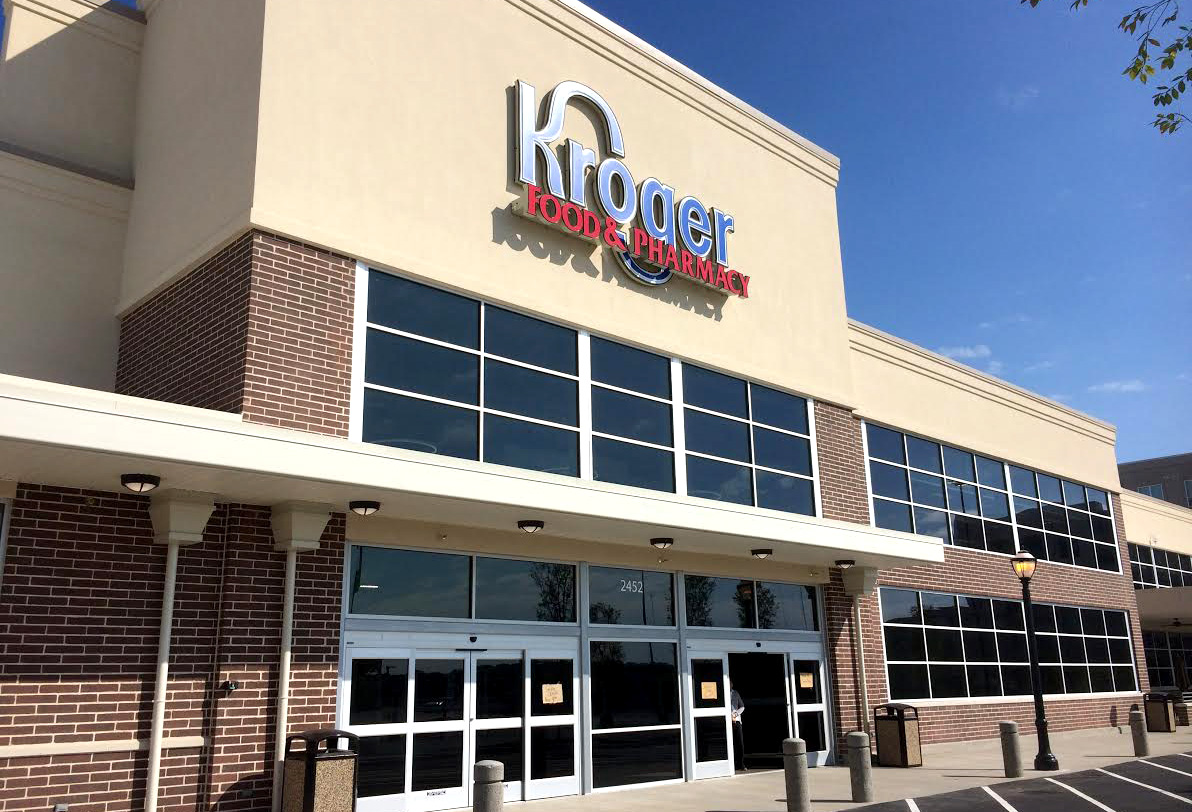 Kroger is vigorously defending its turf, not just through price wars, but by suing the upstart German grocery Lidl.

The discount grocer Lidl recently opened its first stores in the U.S., in Virginia in the Carolinas.

It plans to roll out 80 more in the next two years, according to Fortune Magazine, with deep discount prices similar to Aldi, another European chain invading the U.S.

It has grown remarkably fast in Europe, Fortune reports, appealing to price-conscious shoppers who just want to pay the lowest prices.

If that sounds a bit familiar, Kroger says it is because it very closely resembles Kroger’s premium house brand, “Private Selection.”

Kroger says the name would allow Lidl to compete unfairly, because customers would assume the two brands are similar, but might buy Lidl’s selections due to the lower prices.

Kroger is suing for trademark infringement, saying its brand has been trademarked for 20 years, while Lidl filed a trademark for its similar name only last September, according to a report in Business Insider.

Neither store is commenting on the lawsuit.

Kroger is now fighting a multi-front war for customers, battling not just Walmart, but now European grocers Aldi and Lidl.

That explains recent price wars, such as Kroger’s decision to lower the price of a gallon of milk to 99 cents in some areas where it competes directly with an Aldi store.

The good news for shoppers is that all this competition is bound to lower prices even more.

You can expect many more price wars in the months to come, so you don’t waste your money.