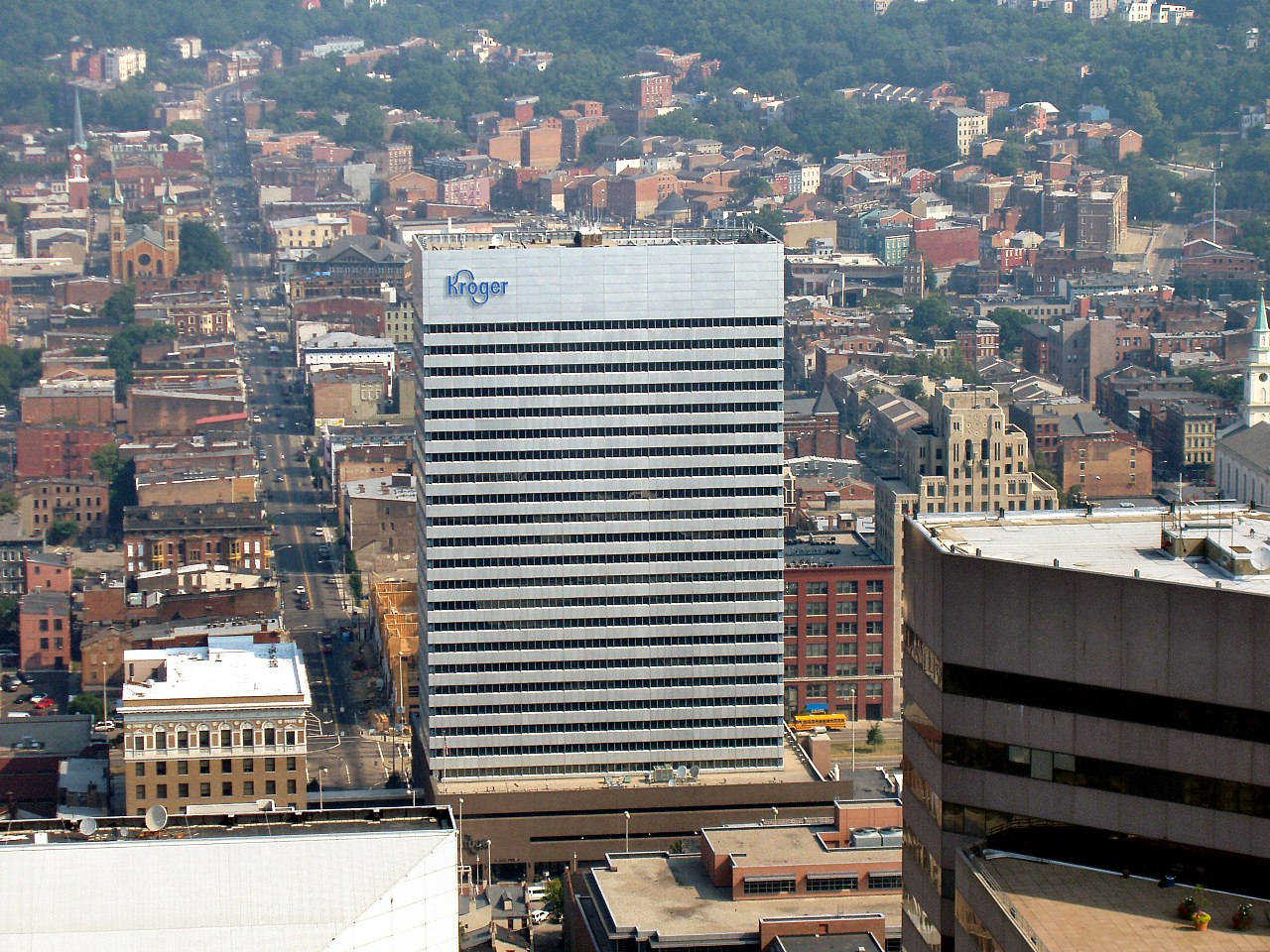 By adminOctober 5, 2017No Comments

Stock in Kroger was up Tuesday on speculation the retailer was pursuing a merger with Ahold Delhaize.

Supermarket News was unable to verify the substance of such a claim, which evidently gained steam after speculation was mentioned in an analyst report out of Europe and reported on in the U.S. Tuesday by the Cincinnati Business Courier.

Spokespeople for both Ahold and Kroger declined comment to SN Wednesday morning.

Kroger stock was up by 4% Tuesday. It had been trading near 52-week lows following an announcement last month that it was dropping its long-term earnings guidance.

Analysts have suggested that Kroger and Ahold could look to one another to gain additional scale as they fight a resurgent Walmart, the expansion of hard discounters and the potential of a significant competitive hit from Amazon, which now controls Whole Foods. One key advantage of such a deal, they said, would be Kroger getting access to Ahold’s Peapod e-commerce platform.

One industry source told SN last week that Kroger and Ahold “should be sprinting toward each other with open arms.” Other sources however have said the timing might not be right, citing Ahold’s ongoing integration of Delhaize and the anticipation that Kroger could be entering a period of significant internal investment.

Ahold and Kroger have pursued similar operating strategies in the U.S. Both have invested cost savings into lower prices, both utilize loyalty data in crafting a personalized proposition to shoppers and both have developed distinct private brands. Ahold’s Northeast store base — which like much of Kroger is staffed with union workers — would complement Kroger’s existing footprint, although they are competitors in the Southeast U.S.

The Courier story said a report from analyst Bruno Monteyne of AB Bernstein mentioned market speculation of Ahold hiring advisors to look into a combination with Kroger.

Monteyne said a Kroger-Ahold combination would have “fantastic firepower,” and could release $1.8 billion in synergies, the Courier said. The analyst, however, also noted it could be two or three years before a such a deal could take place, saying Ahold first needed to complete integration of Delhaize.