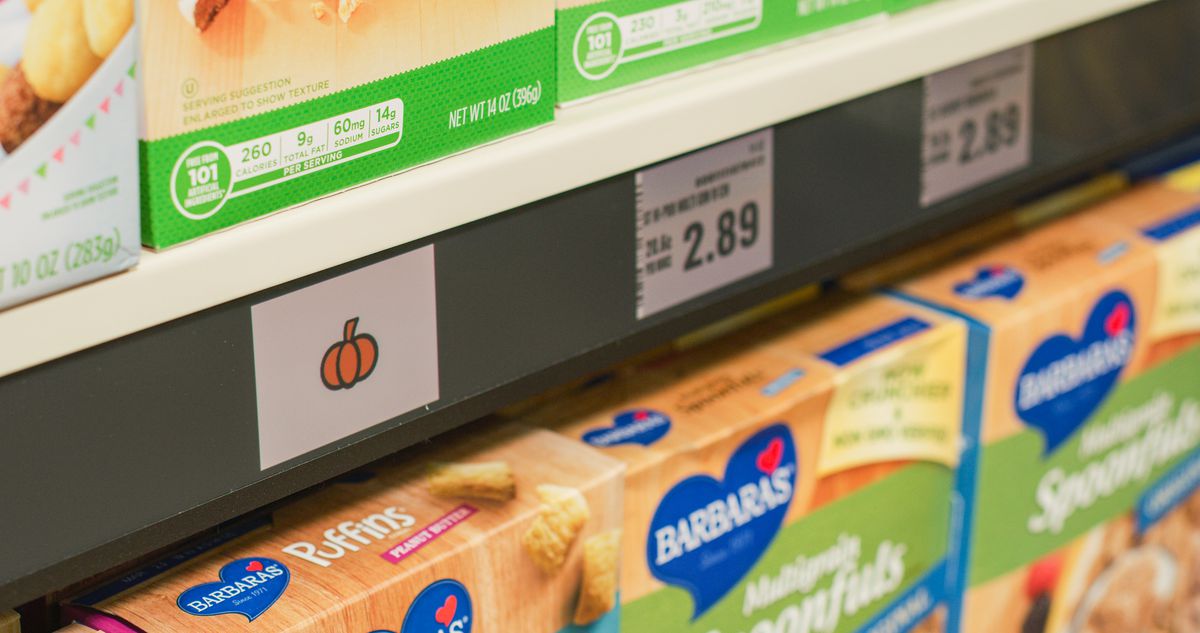 Kroger, America’s largest grocery store chain, has partnered with Microsoft to create a pair of hi-tech grocery stores. The stores, which are located in Washington and Ohio, are filled with digital shelf labels and image recognition cameras, and aim to create a retail environment that’s easier for both customers and retail employees to navigate. The two companies also hope to use the digital signage to sell targeted ads based on customer demographics.

Kroger is the second major retailer to have partnered with Microsoft after Walmart announced a partnership of its own last year. America’s retail incumbents are wary of the growing threat Amazon poses to their businesses, both via its Whole Foods acquisition and the 3,000 Amazon Go stores it’s reportedly planning to launch across the US, and hope that Microsoft’s Azure cloud infrastructure and AI will help them better compete with Amazon’s data-driven approach. Kroger’s prototype stores aren’t nearly as advanced as the cashierless Amazon Go experience, but they’re a lot more hi-tech than the company’s other 2,800 retail food stores.

For customers, the biggest benefit of the two pilot stores is the guided shopping experience. Using either an app, or one of Kroger’s existing “Scan, Bag, Go” terminals, customers are directed around a store to find the items on their shopping list. When they reach the correct aisle, digital shelf signs show a personalised symbol to show them the item they need. The app or terminal can then be used to scan the item, before directing them to the next entry on the list.

When they’re not directing customers, these digital signs can also show pricing and product information, or can also serve targeted ads to customers based on their demographics. The Kroger app can also recommend items based on the customer’s shopping habits.

Retail employees also benefit from the new system. The signage will flash to show them which items need to be collected for Kroger’s curbside deliveries, and Bloomberg notes that there are image recognition cameras implanted in the ceilings of the stores to monitor for when shelf stock is running low. Sensors in the store’s refrigerated cases can also give employees a heads up if the temperature is rising too much to prevent their content from spoiling.

The two prototype stores are located in Monroe, Ohio and Redmond, Washington, close to the headquarters of Kroger and Microsoft, respectively. The Redmond store has reportedly already had half of its shelves converted to use the new digital signage. A further 92 of Kroger’s stores already use digital signage at the ends of their aisles.

Separately, Microsoft has also been rumored to be working on a cashier-free store system which works using cameras mounted in each shopping cart to track items.

This is not the first technology partnership that kroger has announced. Back in June 2018 it partnered with Nuro to launch a self-driving delivery service, and it’s also announced plans to build a robotic warehouse in Ohio through a partnership with Ocado. Amazon already controls around half of the online shopping market in the US, but Kroger is putting up a big fight to stop it from achieving a similar dominance in physical stores.