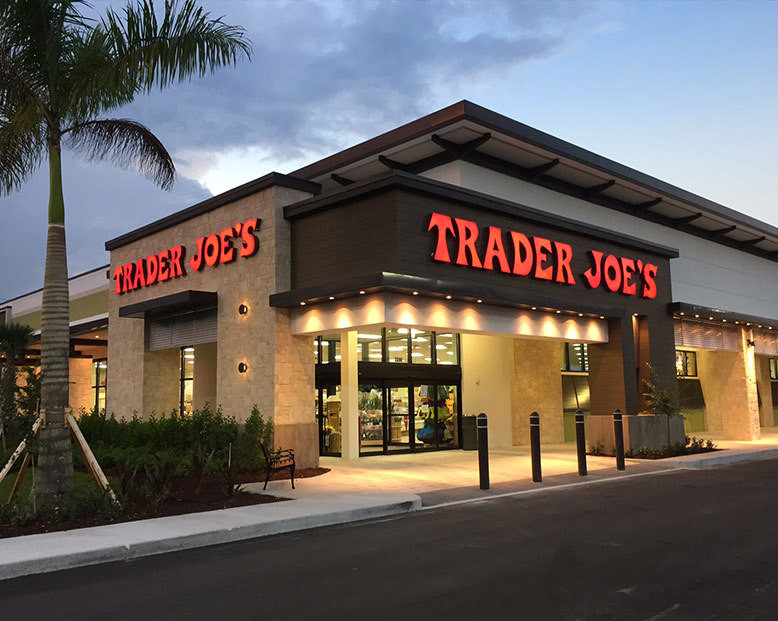 Amazon’s purchase of grocery chain Whole Foods seems to be paying off, with a Bloomberg report suggesting the online retail giant is diverting customers away from other grocery chains, including Trader Joe’s.

The organic-leaning grocery store reportedly gained customers at over 100 Whole Foods locations — at the expense of other grocery chains. The report from Los Angeles researchers Sense360 singles out Trader Joe’s as one particular chain that may have lost customers to Whole Foods.

Amazon bought Whole Foods for nearly $14 billion in mid-2017, and in the years since has made changes to the Austin-based chain. Most notably, it dropped prices on items from so-called staples like avocados, bananas, and ground beef. Clearly an attempt to shed its “Whole Paycheck” reputation for high prices, pre-merger Whole Foods was known for offering a wide selection of groceries, but compared to Trader Joe’s that came at a premium. However, post-merger, those lower prices might have been more imagined than real: in 2017, those cuts only added up to about 1.2 percent across a range of staple items.

To attract shoppers — and press — Whole Foods then started to introduce Amazon products into its stores, and, in a category-bending move, began offering discounts to Amazon Prime members, who number in the millions. However, it wasn’t all good news: A move away from local products and a switch to a new inventory system led to empty shelves in some Whole Foods stores.

Sense360 also looked at Whole Foods stores located within a mile of Trader Joe’s stores, and found that in the last year customers appeared to have migrated to Whole Foods, especially when Prime discounts were more pronounced. But the change wasn’t huge — Whole Foods went from grabbing 51 to 53 percent of customers in the stores included in the research. Still, this could be a new trend.

According to research from another firm, Tabs, Whole Foods’ market share has gone up all around, not just relative to Trader Joe’s. The number of people visiting at least six times in the past year has increased from 9 percent to 11 percent. Bloomberg suggests that Amazon and its CEO Jeff Bezos are playing a long game, meaning those two percent increases may be just the beginning.