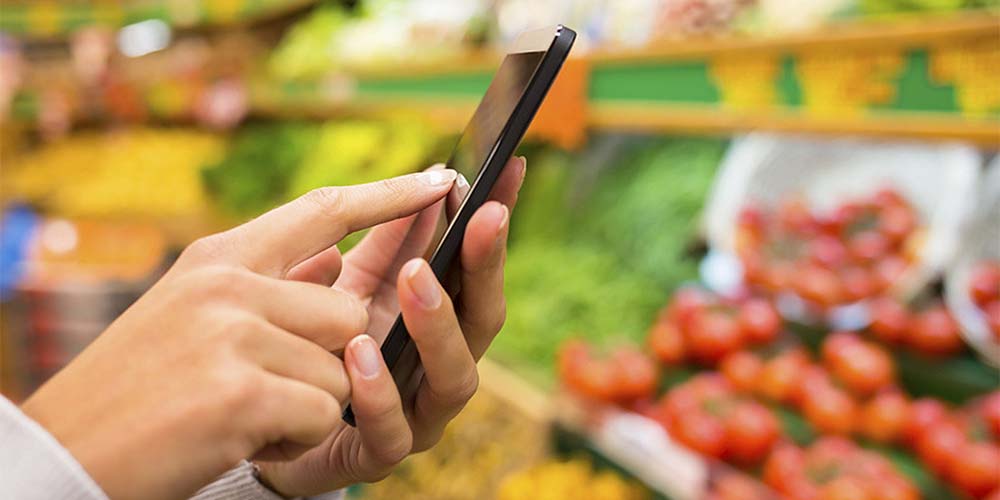 Most Americans aren’t into online grocery

Going by the trends in retail grocery, online ordering of groceries and meal kits likely stand near the top. But by the numbers, the vast majority of Americans are doing neither, a new Gallup poll finds.

Of 1,033 U.S. adults surveyed, 84% said they never order groceries online and 89% never order meal kits, according to Gallup, which released the study results this week.

Brick-and-mortar stores remain Americans’ avenue of choice for getting their groceries, Gallup’s findings show. Eighty-one percent of respondents shop for groceries at a supermarket or other store at least once a week, and 18% do it twice per month or less.

The frequency of U.S. consumers who buy meals also is high. Half of those polled said they eat out at a restaurant twice a month, and 45% go to a restaurant at least once weekly. Many opt for takeout or delivery of food from a restaurant or pizzeria, with 53% doing so two times per month and 31% getting takeout once a week or more.

“Americans overall remain traditionalists when it comes to purchasing food, relying mostly on grocery shopping rather than services that bring food to them,” Lydia Saad, senior editor and advanced consultant at Gallup, wrote in the survey report.

“Services like PeaPod, Instacart, Shipt and Amazon Fresh that cut out the trip to the grocery store appeal mainly to those short on time: parents with children younger than age 18 and employed adults,” she said. “Higher-income Americans are also bigger adopters of grocery delivery, either because higher income means they can afford more groceries or they have greater access to mobile technology like smartphones and tablets that make ordering online easier.”

Indeed, 14% of respondents with a child younger than 18 in their household reported they order groceries online at least once a month, compared with 7% for those without kids. Similarly, 12% of people earning $75,000 said they buy groceries online versus 7% of consumers in lower income categories.

“Because routine use of meal preparation kits is low across all demographic groups, it is difficult to speculate on what the best target markets are,” Saad explained. “The recent trend of firms like Blue Apron and Plated selling their meal kits in retail stores may prove more successful, offering Americans the ultimate convenience.”

Saad noted that technology probably isn’t a hurdle for U.S. consumers in purchasing food via digital channels, given the willingness that Americans already have shown to buy goods online. So other factors are at play.

“Food can be one of the biggest line items in people’s household budget, and going to the store — including comparison shopping among stores — may afford more control over getting the lowest prices. Others may simply enjoy browsing a grocery store for inspiration, prefer to pick out their own perishables or not want to plan ahead for meals,” Saad said. “If dinner is not in the fridge, then a trip to the store or a restaurant solves the problem. And if that’s too much trouble, there’s always takeout.”