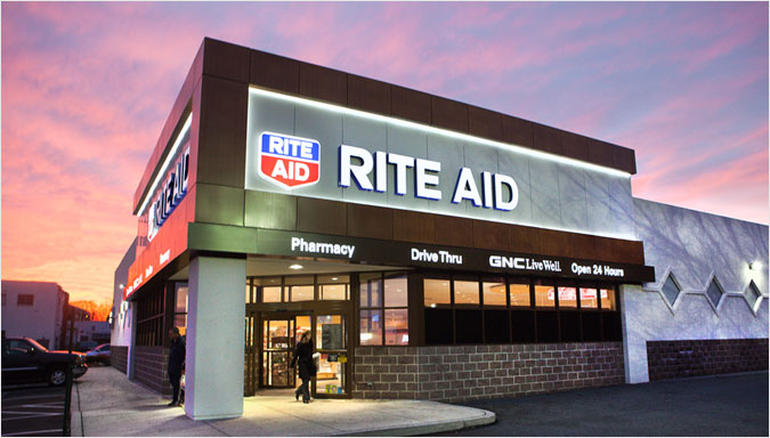 UFCW 8-Golden State members working for Rite Aid turned out this month in unprecedented numbers to support their Union, with 91% voting to reject the company’s contract proposals and authorize a strike if one becomes necessary to reach a fair labor agreement.

The voting took place in 24 cities throughout Central and Northern California.

The company’s proposal, which it released days after announcing its largest quarterly revenue gains in 10 years, eliminates existing medical benefits for many new employees and retirees, leaving scores without medical coverage. Health care benefits were promised to retirees throughout their years working for Rite Aid.

“Rite Aid is in the business of health care. There’s no excuse for it to abandon the health needs of its own employees,” said Jacques Loveall, president of UFCW 8-Golden State. “It’s time for the company to return to the bargaining table and take care of their employees.”

Customers also sounded off in support of Rite Aid workers. Petition signatures and messages of support have come in from all across the United States through the Union’s website, www.RiteAidWorkers.org.

“All we have is our people. Quit lining the pockets of your shareholders at the expense of the people who actually represent you.” Joy Hughes, Phoenix, Ariz.

“Your employees deserve to share in “your” company’s profits. They are the ones who made the profits for you! Share the wealth, don’t hoard it and rip off your employees. If you don’t, I’ll never shop at Rite Aid again.”  Donna Mckee, Lederach, Penn.

“Seniors, retirees, rely on benefits being predictable and sustaining as prices go up and life changes are made. It’s cruel to strip away those things out of simple greed.” Roger Templeton, Santa Monica, Calif.

“Stop hurting people. Be decent. I will never shop at Rite Aid again if you hurt your workers.” Michelle Salgado, Seattle, Wash.

Rite Aid Corporation is one of the nation’s leading drugstore chains, operating more than 2,400 stores in 30 states. Rite Aid reports annual revenues of $21.6 billion and has seen its stock (RAD) increase by over 63% in the last month.