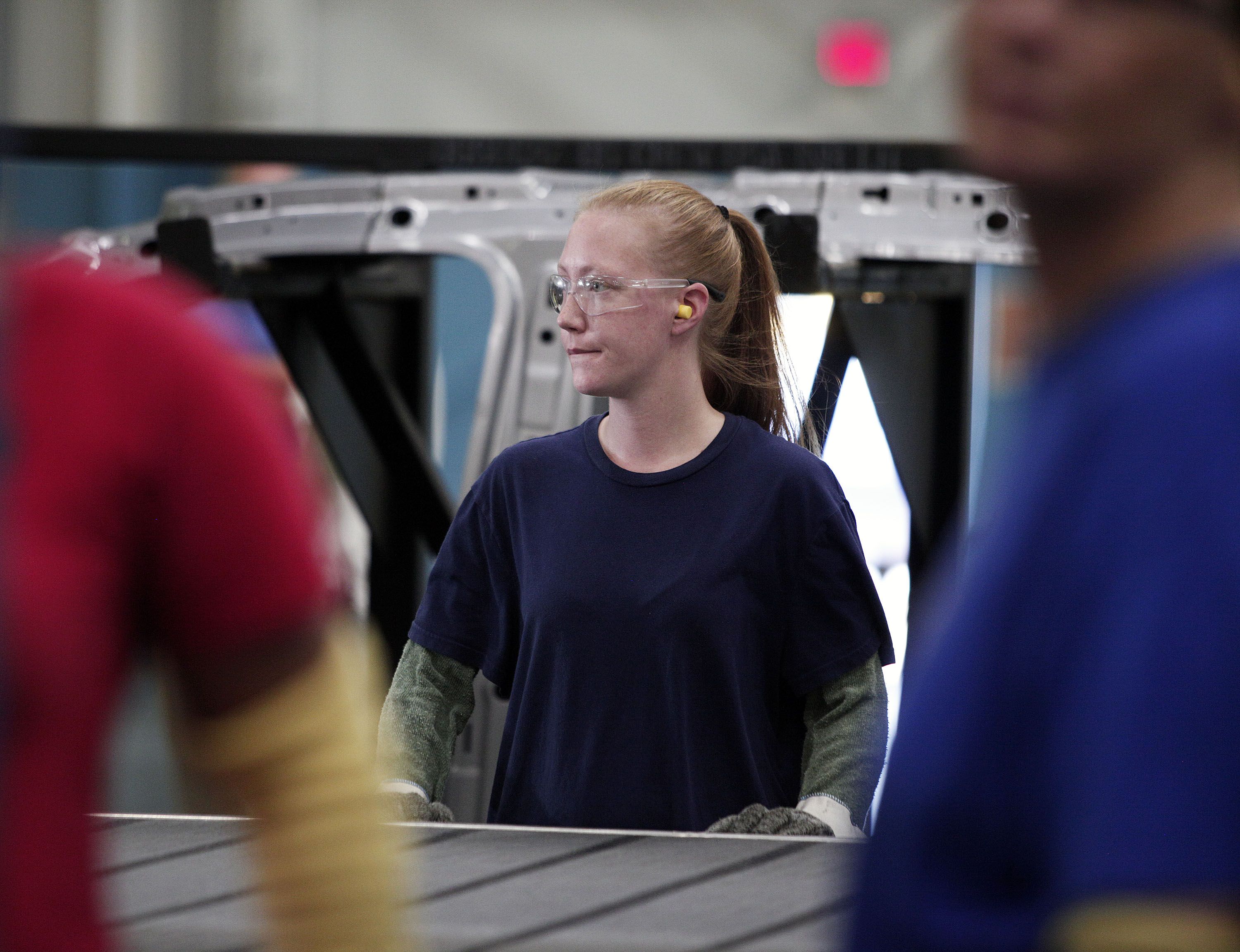 This Labor Day, tens of thousands of men and women are rising up in Chicago and cities from coast to coast to demand that everyone in America have the right to organize and join a union.

I’m proud to stand with them, because their fight is central to the battle against poverty, racism, and inequality.

Earlier this year I announced an effort by faith and moral leaders to carry forward Dr. Martin Luther King Jr.’s dream of a Poor People’s Campaign. We are working across twenty-five states to alleviate the triad forces of poverty, militarism, and racism that Dr. King knew were poisoning our country then and still threaten us today.

The first Poor People’s Campaign was launched by Dr. King less than a year before his death. His goal was to unite people from all backgrounds and races to confront the politicians who rigged the system against them. In pursuit of that vision, Dr. King traveled to Memphis in April 1968 and joined local sanitation workers fighting for their union rights – where he was assassinated.

Dr. King understood that with a union, the sanitation workers could win better pay, alleviate horrific working conditions, and secure better lives for their families. The fight for union rights was central to his conception of a Poor People’s Campaign – and it will be to our effort as well.

Unions can lift families out of poverty and give working people the power to combat systemic racism and injustice.

For many black Americans, public sector unions were the traditional path into the middle-class. black union workers earn $24/hour compared to an average of $17.78/hour for people without a union, and they’re more likely to have crucial benefits like health care.

However, years of attacks on unions and the right to organize by corporations and the politicians they support have led to a loss of bargaining power, wages, and wealth for workers.

Researchers at Harvard found that reductions in union jobs accounts for 33 percent inequality among men, and 40 percent among women since the early 1970s.

The losses cut across racial lines, but black workers have been hardest hit. Since 1983, the percentage of black workers in a union has declined 55.2 percent, compared to 43.6 percent for white workers. It’s no wonder that that more than halfof black working people make less than $15/hour.

Coming together in unions gives workers more than just bargaining power. It gives them political power to defend against attacks on everything from healthcare to voting rights by a reactionary White House.

Unions helped lead the fight to pass the Affordable Care Act that extended health care to more than 20 million Americans, and have been at the forefront of the fight to block attempts by Congress and the Administration to gut it.

Unions give workers the power to fight for living wages on a mass scale. Union and nonunion workers fighting for $15/hour and the right to organize have won raises for another 20 million workers, and set 10 million on the road to a living wage of $15.

When working people stand together in unions, they can achieve incredible things.

Recently, Pope Francis called labor unions “prophetic” institutions which provide “a voice to those who have none.”

He’s right. The fight for union rights is a fight against poverty and inequality, and the Bible is clear about both. There are 2,000 scriptures in the Bible that address poverty, and Jesus’s ministry started with the poor and those oppressed by the state.

Today, working men and women across the nation are banding together to say that America needs unions. They’re fighting right-wing governors and legislators who have rolled back minimum wage increases from Birmingham to Kansas City, and who are trying to make it harder for workers to organize.

And they’re telling the politicians who have allowed or enabled attacks on unions that they must choose whether to stand with working people or with the powerful corporations and interests that hold down working people of all colors and creeds.

The New Poor People’s Campaign will join them in their fight.

William J. Barber II is President and Senior Lecturer of Repairers of the Breach and Co-Chair of the Poor People’s Campaign: A National Call For Moral Revival.