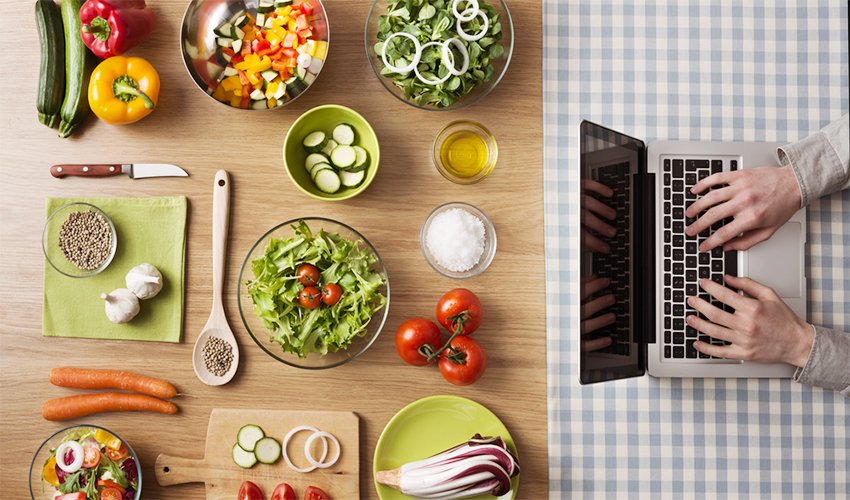 Pure-play not likely the way in online grocery

U.S. consumers are taking a cross-channel approach to online grocery shopping in which brick-and-mortar retailers are holding their own versus pure-play e-tailers, a CoreSight Research survey finds.

Of U.S. adults who have bought groceries online in the last 12 months, 50.8% chose to pick up their orders in stores, while 45.3% opted to have their purchases delivered, according to CoreSight’s “U.S. Online Grocery Consumer Survey,” released this week.

About 60% of shoppers who purchased groceries online from Walmart collected their orders at the store, and 74% of those who bought online from Kroger picked up their groceries themselves.

“It is much more difficult to make pure-play Internet retailing work in the grocery category than in nonfood categories, and Amazon’s recent history supports our conclusion,” New York-based CoreSight said in the report. While Amazon’s acquisition of Whole Foods Market and launch of Amazon Go stores have given the online giant a brick-and-mortar retail footprint, the company has withdrawn AmazonFresh from some areas and folded AmazonFresh into Prime Now.

“Meanwhile, other major grocery retailers have been rapidly expanding their collection services, enabling more shoppers to pick up their grocery orders from stores,” the study said. “This reflects the strength of cross-channel shopping in the grocery sector.”

Amazon’s grocery order pickup options are limited, since the company doesn’t have stores that serve as regular collection points, CoreSight noted. Shoppers who want to collect their groceries must have them shipped to Amazon pickup lockers, which are also available in some Whole Foods stores. Two AmazonFresh pickup centers also have been in operation for over a year.

“The mature online grocery markets of the U.K. and France, where multichannel retailers dominate, further indicate that it is not pure-plays that tend to lead in online grocery,” CoreSight said. “We expect to see Amazon innovate further to avoid facing a similar situation in the U.S. as online pure-plays have faced in mature European markets.”

Still, Amazon sits at the top of the list for online grocery shoppers. Of online grocery purchasers in the past 12 months, 59.5% said they got items at Amazon. The next highest was Walmart, well below at 25.5%.

“Amazon is by far the most popular retailer for online grocery purchases. Otherwise, Walmart, Kroger, Target and Costco are the only retailers with meaningful numbers of online grocery shoppers — and Walmart has a big lead among those retailers,” the study said.

Online-only grocery services Peapod (owned by Ahold Delhaize) and FreshDirect were cited by just a sliver of shoppers — 3.7% and 2.5%, respectively — as a recent online grocery purchase destination. “Only a very small number of consumers we surveyed said they shop at Peapod and Fresh Direct,” CoreSight said. “This may be attributable to the two pure-plays’ limited geographic coverage.”

Overall, 23.1% of respondents have bought groceries online in the last 12 months, and 25.8% said they expect to do so in the next 12 months, the survey found.

“Amazon may be the top choice among consumers buying grocery items online, but few shoppers appear to be using the site for regular, full-basket food orders,” according to the report. “By contrast, those who have bought groceries online from Walmart in the past 12 months are more likely than average to do most or all of their grocery shopping online.”

This year, e-commerce will account for just 2.4% of total food and beverage sales, or about $23 billion in a nearly $1 trillion market, CoreSight estimates.

And with major supermarket banners and regional players “piling into e-commerce” via acquisitions, partnerships with delivery services and rollouts of collection points, Amazon “appears to be recognizing how hard it is to gain traction in grocery with an online-only operation,” the researcher noted.

“The popularity of grocery pickup services and the extension of same-day delivery by retailers such as Target seem to foretell a polarization in online grocery,” CoreSight said. “We expect to see lower-cost, collection-based services fulfilling the majority of large, family-type orders and premium services such as Amazon Prime Now and Shipt fulfilling smaller orders via same-day delivery.”