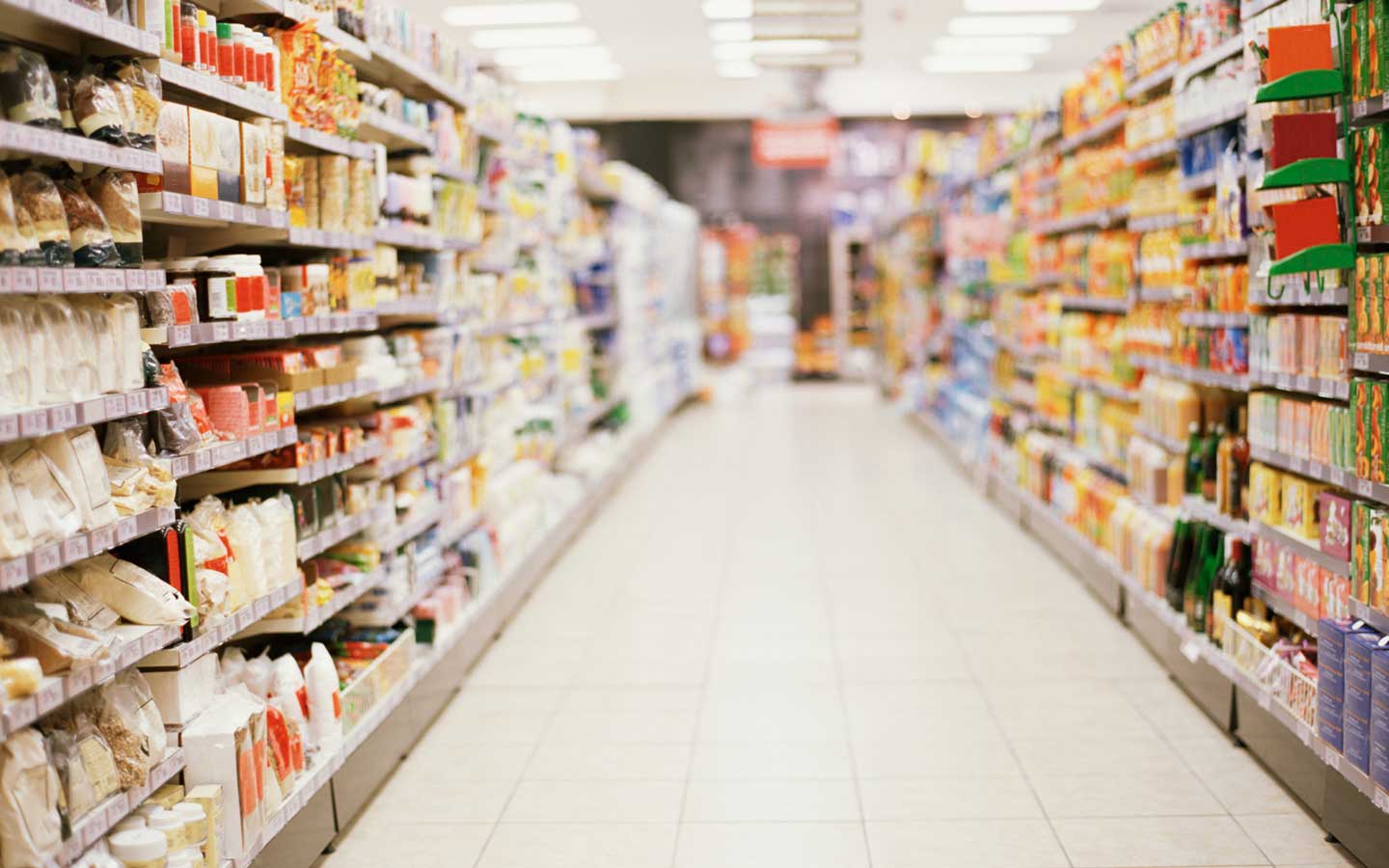 Reports of Retail’s Death Are Premature

Earlier this month, Senator Marco Rubio reacted to news of rising mall vacancies by calling for help for the “millions of workers who will be increasingly displaced.” Yet for all the talk of the “Death of Retail,” reports of store chains going bust and malls closing, the stock market appears to be telling a more upbeat story.

When it comes to equities, much of the downside is already priced in. For example, the S&P 1500 Textiles and Apparel Industry Index, a list that includes Michael Kors, Steve Madden and Perry Ellis, has been outperforming the broader market for the last year. Despite the reporting about Amazon laying waste to the sector, major department stores such as Macy’s and Kohl’s have been outperforming the broader consumer discretionary sector this year.

In many cases, the headlines overstate the weakness in the sector, but structural issues in the retail industry aren’t a new phenomenon.

There is a widely held belief that the rise of e-commerce has led to widespread job losses in the retail industry. However, employment in the trade has been declining as a share of private sector employment since the mid-1980s. At 12.7 percent, retail’s share is at its lowest point since the 1970s. This relative decline in jobs has occurred even as consumer spending climbed to 69 percent of gross domestic product from about 63 percent in 1985. Long before consumers started buying goods online, they were already shifting away from retailers.

Of course, some retail industries are not especially vulnerable to internet competition, at least for now. For example, since 2010, motor vehicle and parts dealers, gasoline stations, building-material and garden-supply stores, and food and beverage stores have been large drivers for retail employment. However, it is not immediately clear these subindustries are in direct competition with internet retailing. Thus, it seems there has been continued job gains in the retail industry since 2010 with some shifting of employment between subindustries along the way.

The Bureau of Labor Statistics places department stores under the umbrella of General Merchandise Stores, which are establishments that sell a wide variety of goods from a single location. Warehouse clubs and supercenters also do this, and employment growth in this category has been on the rise.

A similar phenomenon is occurring in commercial real estate. Since 2010, commercial construction of “merchandise shopping” has climbed at a mediocre 4 percent annualized pace. By contrast, real construction of warehouses, which benefits from online retailing, has surged 15.8 percent. Like employment, this is an example where changing dynamics in the retail industry have produced a shift from one subsector to another, not an erosion of total activity.

The gap between the subindustries of department stores and warehouse clubs suggests that for certain goods, consumers may not value the shopping experience all that much. Heading to a warehouse to buy staple household goods in bulk is fine, but Americans may want something more when going to a traditional department store.

So take the ominous reports of retail’s demise with a grain of salt. Yes, e-commerce has displaced many retail jobs, causing some very visible damage, such as empty malls. But other retail categories appear to have picked up the slack. Although this macro analysis could mask distributional and regional consequences, for now, let’s focus on the positive: Retail employment continues to rise, and the bad news is largely priced into the market.