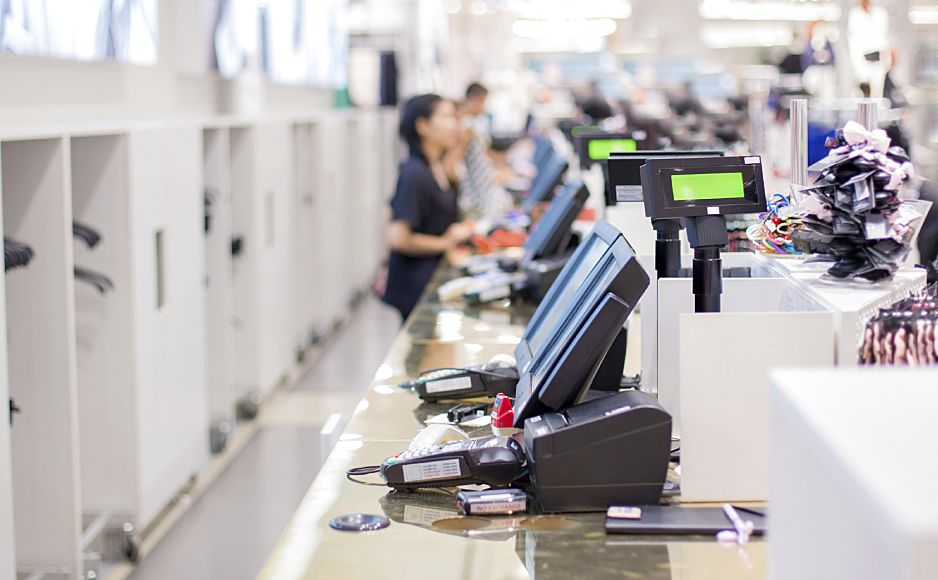 Retail jobs are some of the lowest-paying jobs in the private sector.

According to a May 2017 report from Glassdoor, only the four top-paying retailers — Costco, Nordstrom, Whole Foods, and Tiffany & Co. — pay their cashiers and associates wages that are at or above the poverty level for a family of four, as calculated by the US Department of Health and Human Services.

That’s changed in recent years, with retailers like Walmart and Target bumping up (or planning to bump up) wages for their lowest-paid employees, and other employers touting their better treatment of workers.

But even the good retail jobs have their flaws, it seems, as many workers are feeling the pressures that come with a changing retail landscape.

Whole Foods has long been known for its wage transparency and for its generous paid time off and health insurance options.

But the demands placed on these workers has risen along with their wages and benefits. Business Insider’s Hayley Peterson reported this week that Whole Foods has instituted new inventory systems that are creating a tough environment for its workers.

Whole Foods has started using scorecards and “walks” with managers to grade employees on their performance, and these moves have had an impact on morale. The checks, combined with a new inventory management system called order-to-shelf, or OTS, have also caused food shortages on shelves and confusion for customers.

“The stress has created such a tense working environment,” a supervisor at a West Coast Whole Foods store said. “Seeing someone cry at work is becoming normal.”

Recent labor cuts have made things even more difficult, as there often aren’t enough people to manage the demanding system.

“It’s running everyone into the ground, and they absolutely hate it,” a high-level employee of a Midwest Whole Foods said.

Starbucks frequently touts the benefits it offers to baristas, like tuition reimbursement and bonuses in the form of restricted Starbucks stock.

But according to a 2017 report from Business Insider’s Kate Taylor, many baristas say that they are underpaid and overworked. Chronic short-staffing issues, combined with increasingly elaborate, labor-intensive specialty drinks like the Unicorn Frappuccino, have created stress for workers.

Starbucks has taken action, giving workers a raise that took effect in January. The company just announced another raise for workers that’s set to take effect in April, and it expanded sick leave for all full-time and part-time workers. Parental-leave policies were also updated after baristas complained that Starbucks’ paternity-leave policies were unequal for corporate and in-store workers.

As the retail apocalypse forces more and more stores to close, warehouses catering to e-commerce sales are being built around the country, as online stores figure that they can better serve customers by being closer to them.

That can be a good thing for some workers. Data from the National Bureau of Labor Statistics says that warehouse worker jobs are on the higher end of low-paying jobs, and they even come with benefits like health insurance and 401(k) match, which traditional retail jobs often do not.

But warehouse jobs still pay about 10% less than the average job nationally. Not only that, but reports suggest that working at a warehouse can be a grueling experience.

A 2016 report from the Institute for Local Self-Reliance, a non-profit advocacy group focused on community employment issues, said that Amazon has “a work environment that is profoundly dehumanizing.”

“The company’s warehouses are finely-tuned machines, and the company creates conditions such that its workers are expected to be parts of that machine,” the report reads.

After the report came out, Amazon responded in a statement:

Like most companies, we have performance expectations for every Amazon employee and we measure actual performance against those expectations. Associate performance is measured and evaluated over a long period of time as we know that a variety of things could impact the ability to meet expectations in any given day or hour. We support people who are not performing to the levels expected with dedicated coaching to help them improve.

Is this all a stopgap before automation?

Retail workers’ jobs are increasingly seen as prime targets for automation. From burger flipping and taking orders to making sure aisles are stocked, new mechanisms are taking some loads off of workers.

At the ICR Conference in January, Jack in the Box CEO Leonard Comma said that the chain was considering swapping some cashiers with robots as the minimum wage rises in California.

“As we see the rising costs of labor, it just makes sense” to automate certain tasks, he said.

Fast-food chains are increasingly installing kiosks that take customers’ orders, replacing the need for someone to work the cash register.

There could be a bright side to this, however. Walmart, which has recently started testing robots that scan aisles for out-of-stock items, says this only takes away jobs that workers don’t prefer to do anyway, freeing them up to provide help for customers.