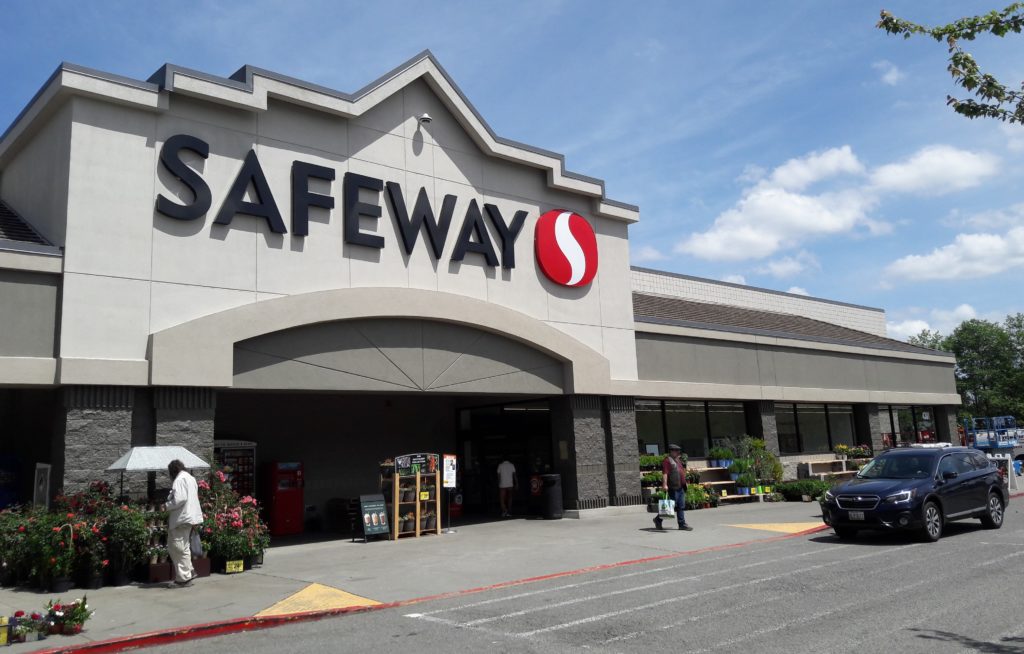 With just hours to go before a strike vote, at 2:00 a.m. March 5th, members of United Food & Commercial Workers (UFCW) Local 400 reached a collective bargaining agreement with Safeway. That agreement was overwhelmingly ratified this afternoon.

The four-year contract provides pay increases above the minimum wage, maintains current health care coverage, and — addressing the most contentious issue in bargaining — it guarantees full funding of pension benefits for current employees and retirees. This is one of the only agreements in the U.S. to secure a defined benefit multiemployer pension plan.

“We stood up to Wall Street and we won,” said Local 400 President Mark P. Federici. “Some of the most powerful private equity billionaires learned they could not break our solidarity in order to grab even more money from our pockets into theirs. We stayed united, they backed down, and our members and retirees can still count on their pension benefits being there for them.

“The activism, strength and courage of our members and their willingness to do whatever it takes for a fair contract means that they will get solid wage increases, continued quality health care coverage and the secure retirement their hard work has earned them,” Federici emphasized. “Our members made difficult preparations for a long strike and Safeway/Albertsons knew exactly what the consequences would be. That’s what changed the game and led to this strong agreement.

“In addition to our members, I want to thank our fellow unions, our community allies, and especially Safeway’s customers who went above and beyond the call to offer their steadfast support. And we are grateful to all four U.S. Senators from Maryland and Virginia, Washington, D.C. Mayor Muriel Bowser and scores of other elected officials for letting Safeway know they expected the company to reach a fair contract with us.”

“Safeway’s Wall Street overlords tried to break their promises to us,” said Jane St. Louis, a Bargaining Committee member and Local 400 Vice President who works at Safeway #2794. “They tried to freeze starting pay at minimum wage, keep new hires from qualifying for health care and leave our retirees high and dry. We said, ‘No way, no how, not ever.’ And management finally, in the early hours of this morning, realized the only way to keep their stores open was to keep their promises and bargain a fair contract.”

“All we ever wanted from Safeway was fair pay, health benefits and a pension that gives us a little something to pay the bills when we retire,” said Michelle Lee, who works at Safeway in Alexandria. “But they tried to kick us to the curb, betraying the promise of the pension we earned through decades of blood, sweat and tears. Putting profits before customers and workers was wrong and thanks to our members’ solidarity and our customer’s wonderful support, it did not stand. I’m especially pleased that this contract pegs the wages of Virginia workers like me to levels above the higher Maryland and D.C. minimum wages.”

“I have worked at Safeway for 36 years, in large part because of the promise of a pension when I retire,” said Local 400 member Indiara Smith. “The Wall Street billionaires who own this company tried to break their promise to workers after all these decades of hard work, but we didn’t let them get away with it. I am just so proud of all of our members and customers for standing strong and making justice prevail.”

Overall, the contract provides nearly $50 million in wage increases over its four-year duration, and nearly  $75 million in additional pension contributions. Together, that amounts to more than $8/hour in total employee compensation.

“It shouldn’t have required six months of hard bargaining and the prospect of a strike to reach this strong, fair agreement,” Federici said, “but we stuck with it and prevailed in the end. Our members were Davids to Safeway’s Wall Street Goliaths, and they proved that the power of active, involved, unflappable union members can actually triumph over the cold, hard cash of billionaires.”