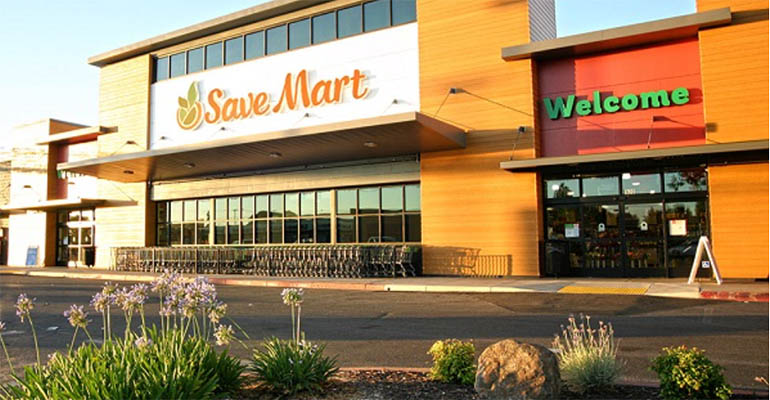 Beyond cultivating goodwill among the local community and generating positive publicity, Save Mart’s guest chef program is aimed at generating greater foot traffic and long-term consumer interest in their stores, including the grocer’s on-site restaurant.

Save Mart’s Modesto location, which opened its doors last year, spans 54,000 square feet and operates as the brand’s innovation center. As well as its in-store restaurant, the store offers shopper personalization with fresh produce and meat prepared to order.

Incorporating prominent local names, like Surla, can bring a higher culinary pedigree to in-store eateries. Save Mart’s model of passing on food revenue to guest chefs helps support local restaurants, while keeping alcohol revenue from the pop-up draws shoppers to the grocer’s new alcoholic offerings, who may then stock up on bottles from the grocery aisle.

In-store restaurants like The Tipping Point round out a one-stop shopping experience for busy consumers and have been particularly popular among younger shoppers. But the pandemic has challenged their ability to offer a lively in-store experience, and many establishments have had to pivot to takeout service. In June, Wegmans announced the closure of The Pub, its in-store bar and restaurant concept that had dozens of locations, to focus on more in-demand fast-casual meals for pickup and delivery.