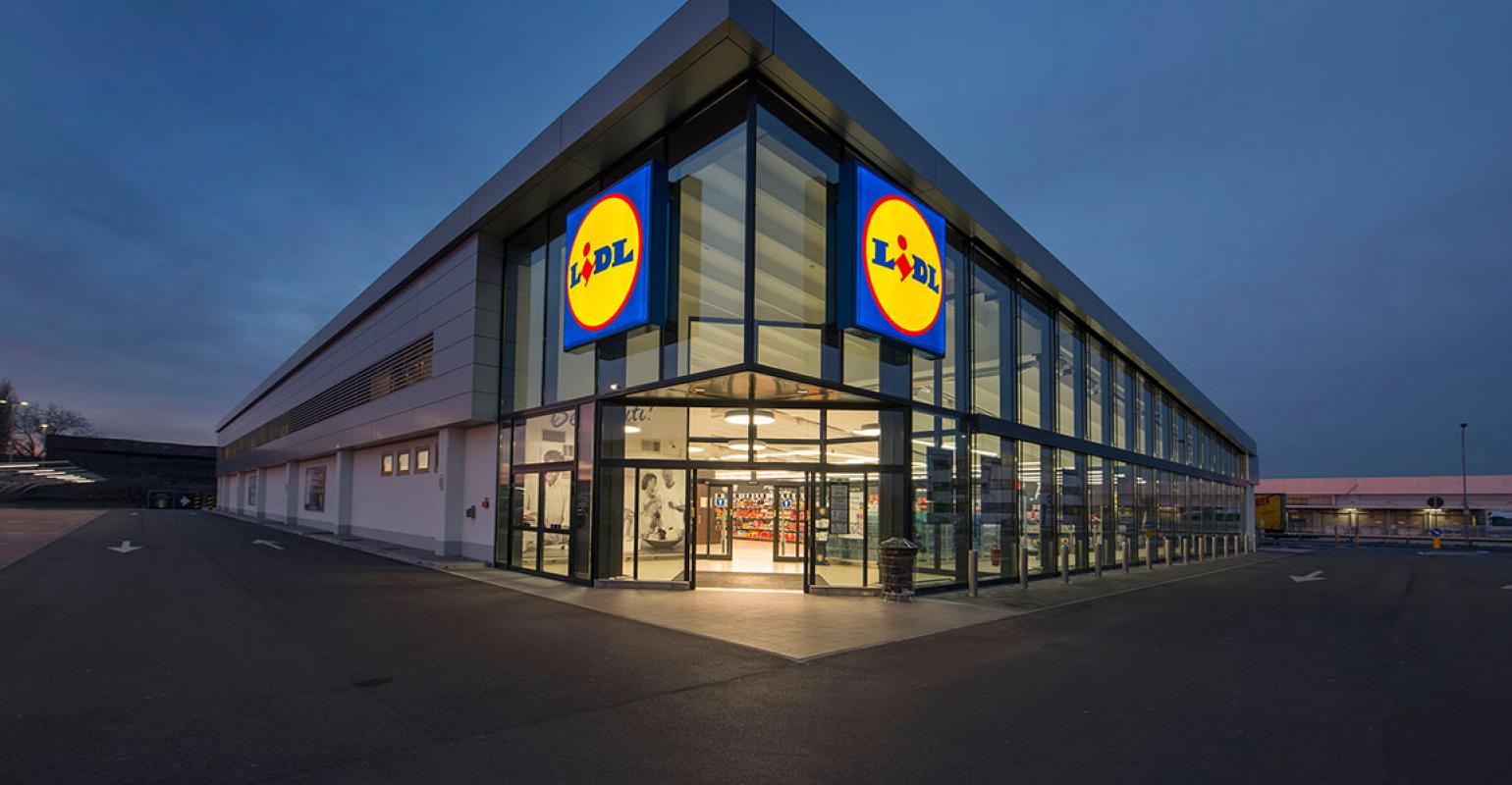 Signs Of Trouble For Lidl In U.S. As It Reshuffles Management

By adminOctober 5, 2017No Comments

Lidl has appointed a new executive in Germany to oversee its operations in the United States. Though local U.S. management disputes aspects of the initial reporting of the reshuffle by a German newspaper, which pointed to “frighteningly weak” performance at some of the current 37 stores, it does seem to be a signal that conquering the U.S. may be a bit more difficult than Lidl had foreseen. From Tesco’s ill-fated Fresh & Easy effort to a long litany of other foreign chains that have failed here, breaking into the U.S. market can be more difficult than it would appear.

I had a chance to visit one of the North Carolina units a few weeks back. After the much publicized initial burst of stores and very high consumer demand, I would characterize the store I visited as one of the under-performers. Traffic was light, in-store programs like sampling were being poorly executed and there was a general low energy level that signifies poor results.

More critically, there are some potential systemic problems that Lidl must address in order to succeed in the U.S. market:

There are some excellent moments as well. Leading with an in-store bakery gives a great emphasis on fresh, as does the expanded produce area. The wine section is well done, and prices on private label are very sharp.

However, when competing head to head against Aldi, I would give their more established German competitor the edge. The Aldi stores, particularly the newer and remodeled units, are better merchandised and better designed to sustain lower costs and prices.

Lidl is an enormously tough competitor. Well capitalized and easily capable of making course corrections, it is not to be taken lightly, despite some early miscues. The road to 500 or 1000 or 1500 stores, however, must begin with a store model that works. I don’t see that yet. It will be interesting to see if new corporate management makes any significant course corrections.