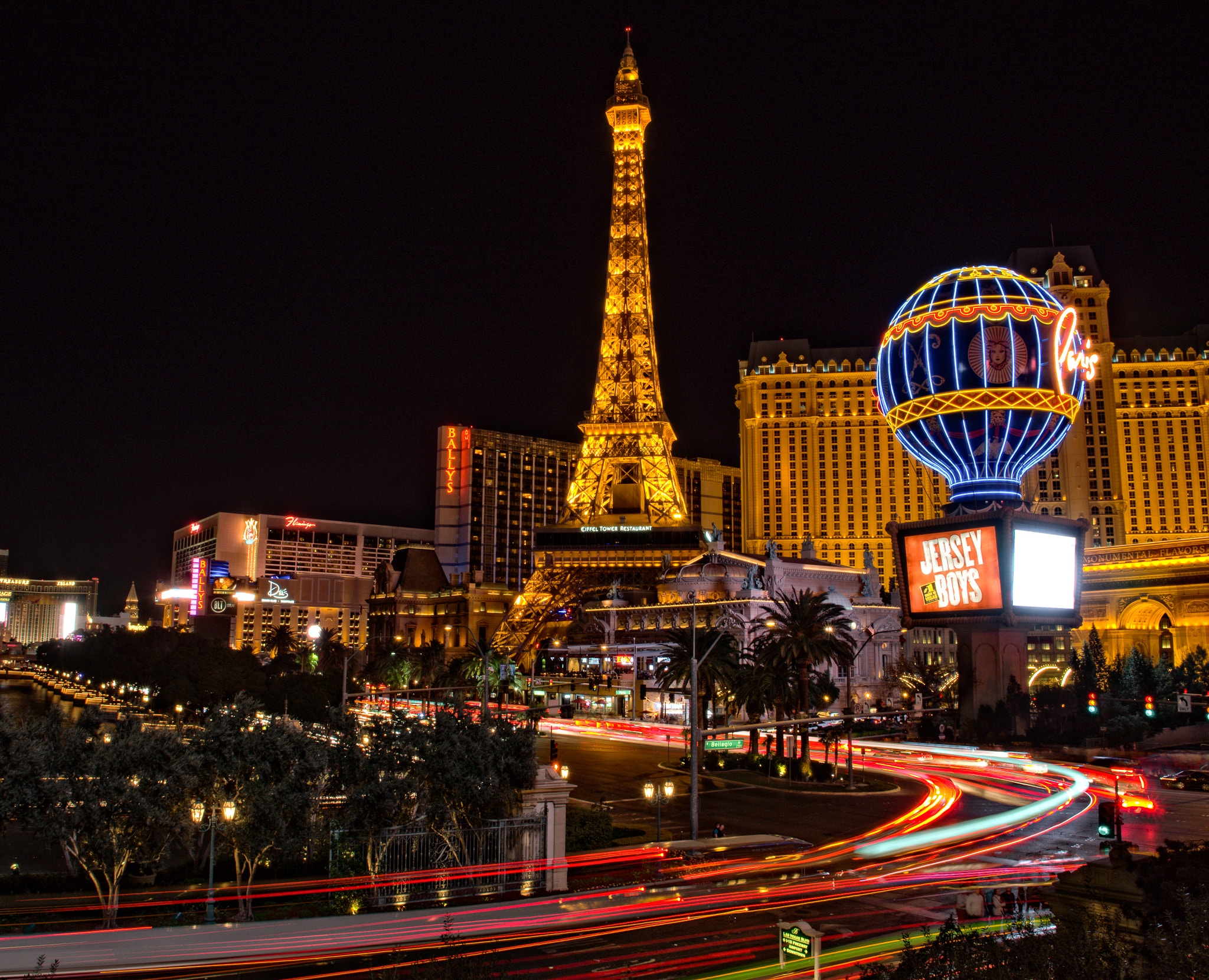 Nick Martinez arrived two hours too late. He had hoped to buy diapers for his 2-year-old son on the way home after his work shift ended at 2 a.m.

But he didn’t know the Smith’s grocery store at Sahara Avenue and Durango Drive had shortened its hours to close at midnight.

In the 25 years he’s lived in the valley, shopping at such late hours gets harder and harder in a so-called “24-hour” town, Martinez said. He ended up getting diapers about five miles away at a 24-hour Walmart.

“I was surprised,” Martinez said of the Smith’s incident. “I always counted on them.”

This year, at least 11 grocers have stopped 24-hour service. The valley may continue to see cuts.

Without the sales volume to justify 24 hours, Smith’s has decided over the past six to eight weeks to shorten hours at four former 24-hour stores, spokeswoman Aubriana Martindale said.

Three of those stores now close at midnight. They are located at:

Smith’s operates 35 stores in Clark County. According to the company’s website, 15 stores in the valley remain open 24 hours.

About 20 Albertsons and Vons are in the valley. Five Vons and three Albertsons remain open 24 hours, according to the company’s website.

One could assume the store changed hours at the locations that performed worst after midnight, he said. The ones still open have the sales to justify those hours.

Poor sales may not be the only factor. Thieves like to strike grocery stores after midnight for products they can easily resell, said Derek Belanus, a commercial real estate adviser with real estate firm Northcap Commercial.

The area is beyond a 24-hour gaming town, including more industries and more people who work traditional hours. As a result, locals have become more accepting of changes that in the past would cause chaos.

“It’s kind of like how the casinos are able to charge for parking without riots in the streets,” Mizrachi said. “It’s because we’ve matured from a town to a city. Not one local is happy about casinos charging for parking. But we accepted it and either Uber to the Strip when we go or pay.”

As for Nick Martinez, he said he’s gotten used to the shifts he works as an events coordinator for a local clothing and nightlife company, a job he’s held for about six months.

By starting at 6 p.m. and ending at 2 a.m., he misses out on daytime fun and errands. He can’t go hiking at night or visit bricks-and-mortar banks. He shops at grocery stores multiple times a week for meals and for quick eats and usually sees about 15 other people in the store, he said.

His free time after work is spent with other friends in local nightlife. But given their livelihoods, meeting at a bar feels like hanging out in someone else’s office.

“You can’t do anything at night out here,” he said, “except drink.”