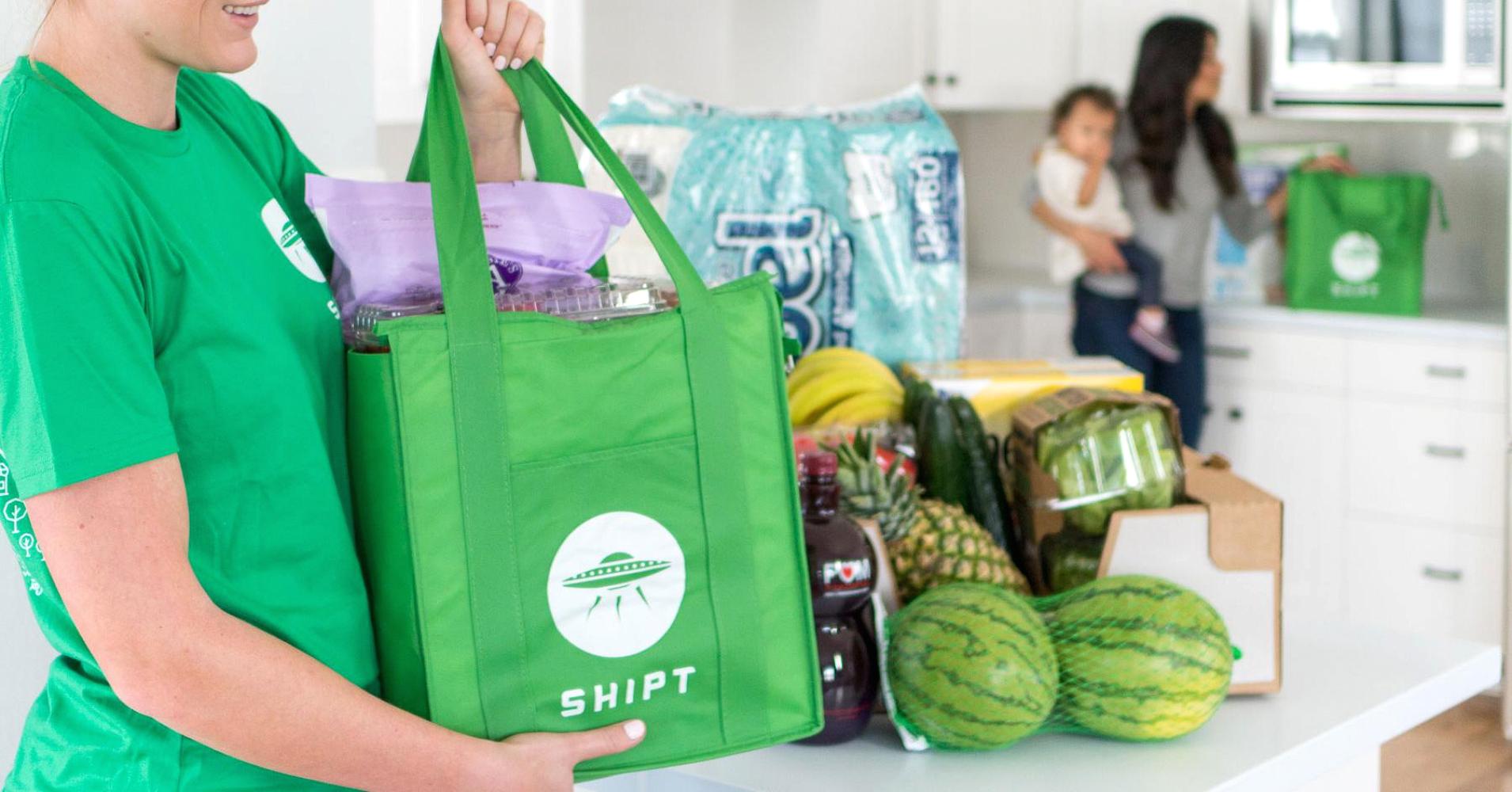 Target Corp. is paying $550 million to acquire grocery delivery startup Shipt Inc., moving to match services that have been rolled out by rivals Amazon.com Inc. and Wal-Mart Stores Inc.

Shipt, like rival Instacart, uses thousands of contractors to buy products at retail stores and deliver them to customers. It charges a $99 membership fee and its shoppers buys products from local stores, including grocers like Kroger Co. and Costco Wholesale Corp. Shipt typically sells items at a slight premium to the in-store price, and charges delivery fees for orders less than $35.

For Target, the deal helps the company quickly expand its delivery services, an area where rivals have been aggressively doubling down. Wal-Mart, which sells far more groceries, has expanded curbside grocery pickup this year and programs to make home grocery deliveries. Amazon has upended the grocery market with its acquisition of Whole Foods and rapid expansion of its Pantry and Fresh delivery services.

Concentrated in cities and surrounding suburbs, grocery delivery is still a small business, accounting for less than 2% of last year’s $715 billion in food-retail sales, according to research firm Technomic Inc. Amazon already makes up more than half of online food orders through its Fresh, Prime and Prime Now services.

Target said the acquisition would allow it to offer same-day delivery services in about half of its Target stores by early 2018. It plans to have the service in all major markets before next year’s holiday season. Currently, the retailer has used a partnership with Instacart to deliver groceries in three markets.

Shipt, which was founded in 2014 in Birmingham, Ala, currently offers its service in more than 70 cities through 20,000 shoppers. The startup, which has about 275 employees, has raised more than $60 million in venture capital, from backers including Greycroft Partners and Harbert Venture Partners.

The acquisition puts Target “several years ahead” in its efforts to offer delivery services to customers, said John Mulligan, Target’s chief operating officer. “They have built their business model based on the customer experience through the entirety of the purchase pipeline.”

Executives didn’t disclose whether Shipt is profitable or how much revenue it is expected to generate this year. Target said it expects the transaction to add to its earnings starting in 2018.

Target said Shipt will operate as a subsidiary and seek to maintain its partnerships with other chains, but it won’t utilize the customer data of other retailers on the platform. “We’re going to be very respectful of the data of other companies,” said Mr. Mulligan.

Target has been catching up to rivals after coming late to some aspects of e-commerce. The company outsourced nearly all of its online operations to Amazon in 2001 before ending the relationship in 2011. It has partnered with several e-commerce companies over the years and considered acquiring some. Earlier this year, it bought a small logistics software, Grand Junction, to help it expand its same-day delivery offering for in-store purchases.

After weak holiday performance in 2016, the company has been making headway on its three-year plan to spend $7 billion on stores, supply chain and digital improvements.