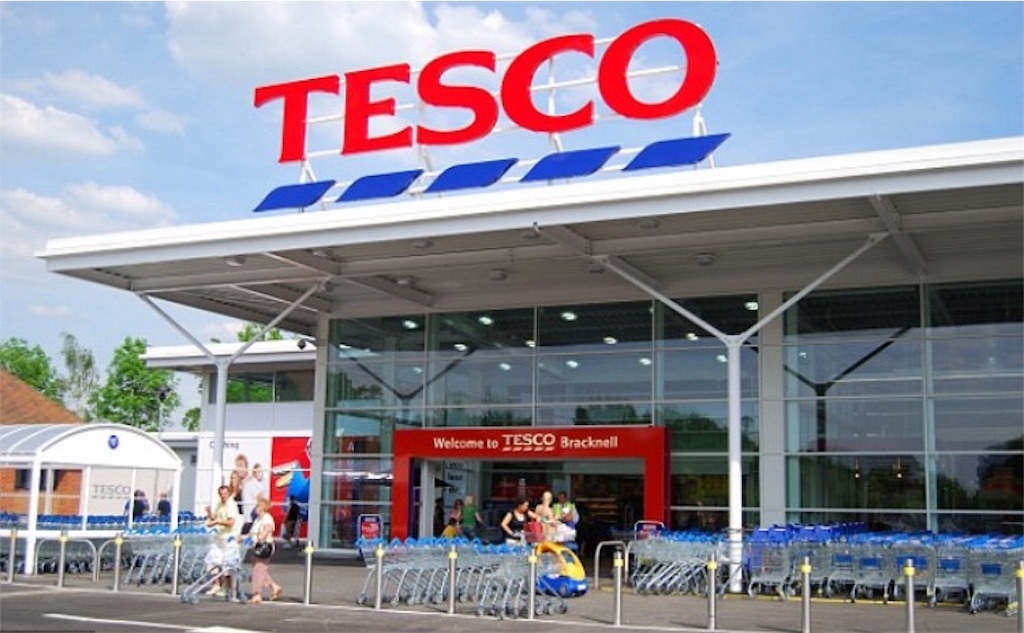 Simon Belsham will oversee all operations including grocery and general merchandise and join Walmart’s U.S. e-commerce leadership team, according to an internal email sent on Monday by Marc Lore, the head of Walmart’s e-commerce business, to Jet employees and seen by Reuters.

Walmart acquired Jet for $3.3 billion in August 2016, a deal that was widely considered a watershed moment for its then-struggling e-commerce operation as it got access to both technology and talent through Jet founder Lore and his team.

Walmart’s e-commerce success has been erratic. Online sales increased 23 percent in the most recent quarter, less than half the rate of growth in each of the previous three quarters. Walmart’s stock got walloped after the news.

Walmart is aggressively ramping up its online grocery business. It has said it will expand home delivery service to more than 100 U.S. cities and offer curbside grocery pickup at 2,200 stores by the end of the year.

“With Jet grocery being an integral part of the strategy, Simon brings incredible experience in scaling grocery delivery and his unique background in converging technology and retail,” Lore said in the email.

Belsham spent seven years at Tesco, building up its online grocery operation for Britain and 10 markets across central Europe and Asia. He also developed a general merchandise platform for Ocado, a UK-based web retailer that sells groceries.

Most recently, Belsham worked as chief executive officer of venture-backed Notonthehighstreet.com, according to the email.

He will succeed Liza Landsman, who left the company in March, a little more than a year after she was promoted to the job. Belsham will start on March 26, report to Lore and be based at Jet’s New Jersey headquarters, according to the email.

Walmart CEO Doug McMillon said on a Feb. 20 earnings conference call the online retailer will not grow as quickly as it did in the early days but will be well-positioned in select markets.

Belsham will also need to ensure that Jet is differentiated from the parent brand and offer shoppers specialty goods that cannot be bought elsewhere – a strategy on which Lore has focused in the past year.

Belsham said in a statement he has long admired the founders of both Walmart and Jet.

“In my view, there is no business better positioned to take advantage of the opportunity ahead than the combination of Walmart and Jet,” Belsham said.