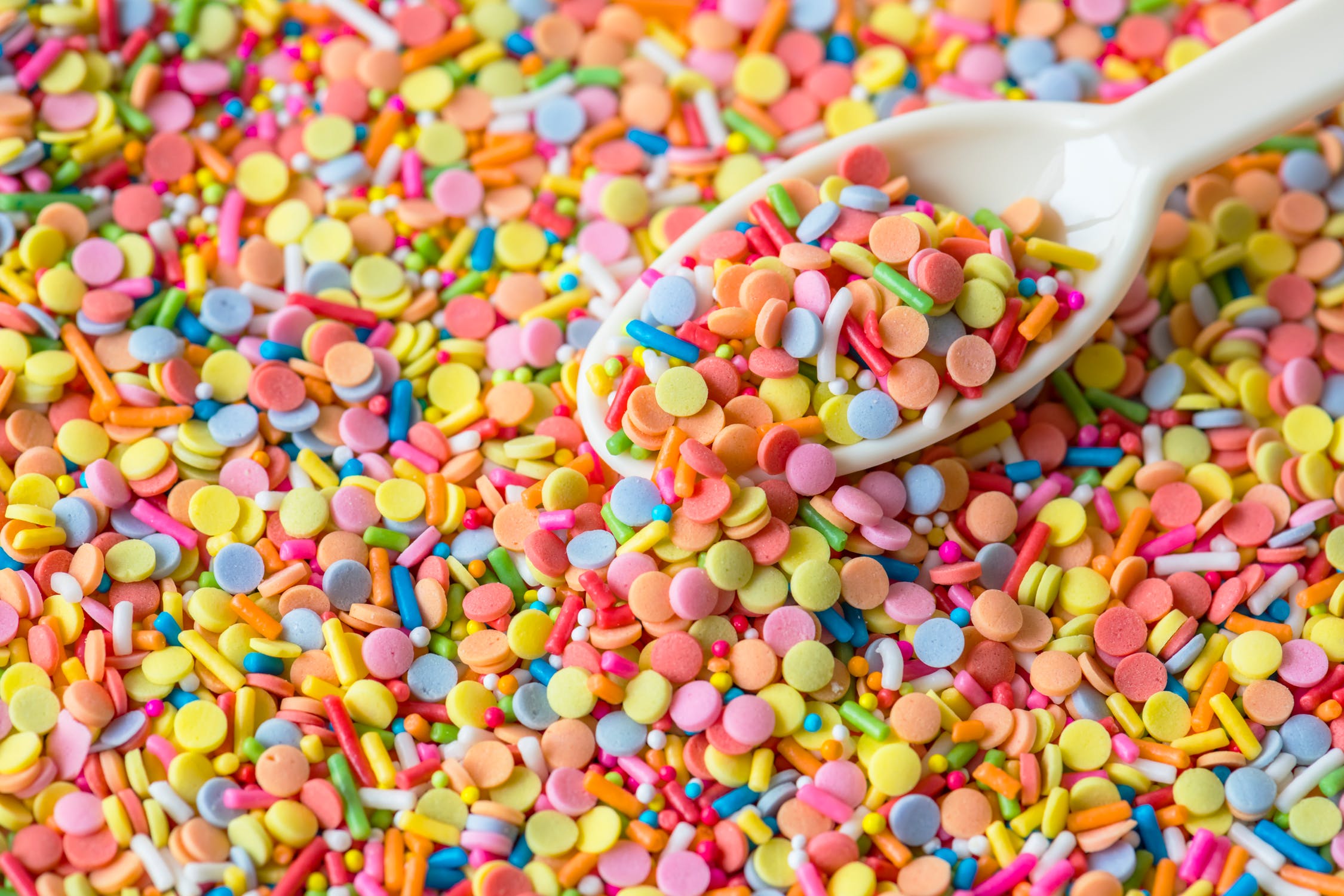 For a kid, the most thrilling part of the supermarket is the checkout aisle. Piled with brightly-wrapped candies, it’s the perfect opportunity to test your abilities as a cat burglar—can you sneak a chocolate bar by your mom while she’s rummaging through her purse?—or as a trial lawyer, pleading the case for a take-home treat.

The UK has an apt name for these aisles: “guilt lanes.” And, according to The Telegraph, the UK government is plotting to ban grocery stores from stocking them with sweets.

That’s just one of several measures included in health secretary Jeremy Hunt’s new strategy for fighting childhood obesity, according to the Telegraph, which reviewed a copy of the government report. Beginning in 2020, the UK also reportedly plans to block television programs from airing ads for foods high in sugar and salt before 9pm. Future legislation could ban “buy one, get one free” promotions for sugary items like cookies and cakes, and bar celebrities and cartoon characters from appearing in junk food advertisements. One in five children between the ages of 10-11 in the UK are classified as obese, according to government figures.

The UK is not alone in taking steps to limit children’s exposure to unhealthy foods. Since 1980, Quebec has had a ban on fast-food advertising targeted at children under age 13 in print and electronic media; a 2011 study found that the ban led to a 13% drop in Quebec families’ purchases of fast food. Chile, Iceland, Ireland, and Mexico, among other countries, all have bans on junk-food advertising that aim to protect children, according to a 2017 OECD report (pdf).

This spring, several major UK supermarket chains announced that they would stop selling energy drinks, which includes any drink with more than 150 mg of caffeine per liter, to children under age 16. The Telegraph reports that the government may also opt to make that ban industry-wide. “[T]here are large numbers of retailers who have not imposed such a restriction,” the UK government’s new strategy reportedly notes. “It is important for us to create a level playing field for businesses so that retailers that take action on this issue are not disadvantaged, and to stop children from simply switching from one retail outlet to another to buy energy drinks.”